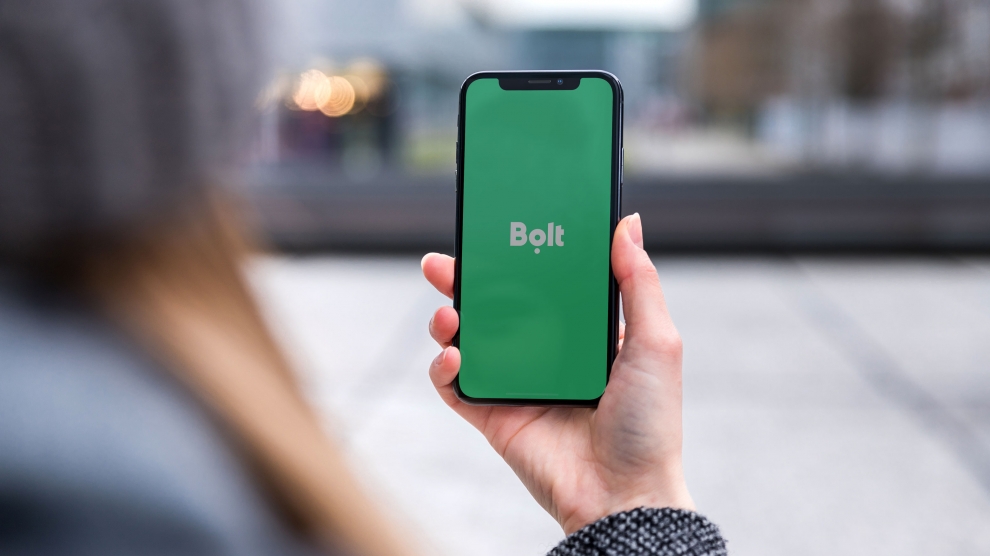 Bucharest’s taxi drivers have been defeated.

Earlier this week, the Romanian government passed an emergency degree regulating the activities of ride-sharing services such as Uber and Bolt. Until now, the two companies had been operating in something of a grey area, neither legal nor strictly illegal. They were tolerated by the authorities, although not by the country’s Luddite taxi drivers.

Thousands of them have regularly taken over Bucharest’s Piata Victoriei in recent months in order to demand that the government declare Uber and Bolt illegal. They are likely to continue with their demonstrations, demonstrating that they still do not understand anything about how markets work, nor that the biggest enemy of Bucharest’s decent taxi drivers (and contrary to popular belief, there are some) is not Uber, or Bolt, but other taxi drivers.

Bucharest’s taxi drivers are by and large a national disgrace. Their cars are often old and not up to scratch, and their interiors can smell rotten. Many taxi drivers smoke even when they have clients in their cars, and almost all will regularly refuse fares if they consider a journey too short. Often, drivers will refuse to put their metres on and will demand a flat fare, well above the going rate. Just last week we were at Bucharest’s amazing water park, Therme, and although I had driven, out of curiosity I asked the taxis lined up outside how much a trip to the Sheraton, in the centre of the city, would cost. The answer was 80 lei. With the metre on it would cost between 40-50 lei.

Then there is the fact that Bucharest’s taxi drivers tend to consider themselves above the law. They drive too fast, ignore half the rules of the road, park wherever they like and block traffic as a matter of course.

And one more gripe: in my experience taxi drivers have a tendency to listen to Radio Zu in the mornings, featuring Daniel Buzdugan and Mihai Morar, perhaps Romania’s most puerile entertainers. If you ask them to turn it off they start moaning.

By comparison, Uber drivers cannot reject fares, their cars have to be clean and their taste in radio stations is usually far superior: in fact, they are required to ask if you want the radio on or off.

Uber and Bolt are not perfect. Some drivers are better than others, but we have noticed that bad Uber drivers do not last very long (the five-star rating system helps). Uber operates surge charging (when prices are often double) far too often, and drivers are also far too reliant on the navigation app Waze. Given the choice, however, there is no contest: Uber and Bolt remain much better options than standard taxis. Taxi drivers know this, which is why they are annoyed.

Until now, the drivers’ main arguments have been that Uber and Bolt are (i) unauthorised and (ii) avoid taxes. On the first claim, they were right, up to a point: Uber drivers are not authorised to be taxi drivers, which is why they are not allowed to pick up passengers off the street as taxis can. They are private drivers, who merely work for tens of different clients a day and use a smartphone app in order to find those customers. They are not taxis, so they do not need to be authorised as such.

On the second point, the taxi drivers are way off beam. All Uber and Bolt drivers have to register as either a PFA (the Romanian equivalent of self-employed) or Srl (a limited liability company). They also have to register for VAT regardless of their level of income. Every journey they make is taxed, and VAT is charged. Can Bucharest’s taxi drivers say the same?

According to the Coalition for Digital Economy, ride-sharing services bring direct and indirect benefits of over one billion lei (211 million euros) per year to the Romanian economy.