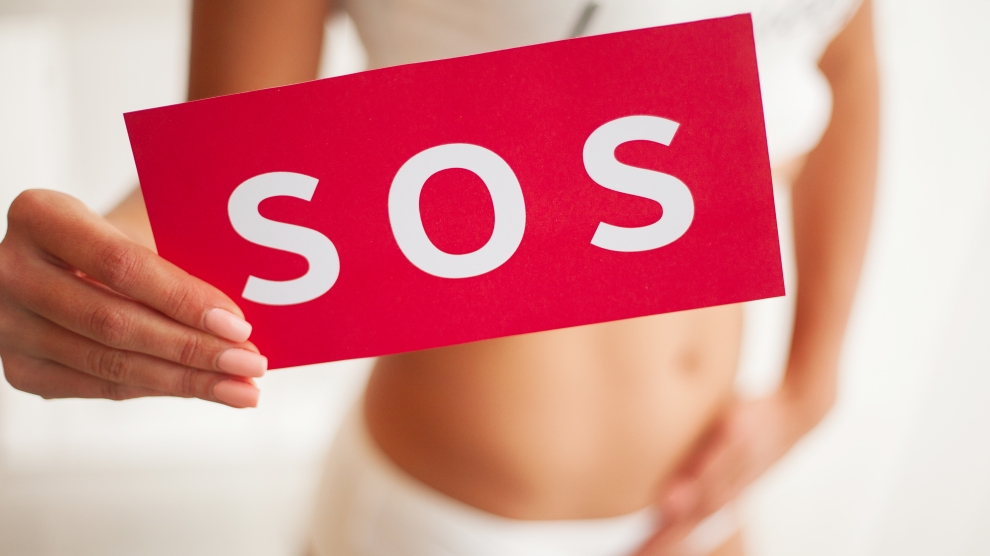 New research looking into taboo, stigma and superstition surrounding menstruation in 21st century Poland, conducted by the Kulczyk Foundation, a private family foundation fighting against discrimination and inequalities affecting women and girls around the world, has revealed that one in five women in Poland have inadequate financial resources to buy appropriate sanitary products, and that they live in a society where common taboos and myths exclude and humiliate women during their monthly cycle.

The Polish research follows a number of shocking period poverty statistics revealed in other EU countries over the last year or so.

In 2007, the European Union allowed countries to amend the so-called Tampon Tax, but only half of its member states have considered this change. Although the Polish government has followed the directive and has taken the important step reducing the VAT on sanitary products from eight per cent to five per cent, for many low-income women it does not go far enough.

“(…) I really couldn’t afford the sanitary pads because I had to buy everything else which I needed for my child. I had a small child then, and I had to think about her, not about myself. I was using what I could,” says one of the women interviewed by the Kulczyk Foundation.

The research finds that despite economic growth, the struggles of Polish women and girls to access appropriate sanitary products and quality health education prove yet again that period poverty is not restricted to the developing world. Period poverty does not only mean lack of access to sanitary products, but also poor knowledge of menstruation due to financial constraints or, as in the case of Poland, a generally negative environment composed of harmful taboos and misconceptions about periods.

The Kulczyk Foundation research also shows that menstruation is still an area of cultural and social taboo. Despite menstruation being a natural fact of life and a monthly occurrence for women and girls globally, 42 per cent of women who took part in the study admitted that menstruation has never been discussed in their family home. For most, it is considered an embarrassing or inappropriate topic.

Taboo at home, gaps in education among young people, and jokes from peers result in girls not accepting their bodies, their femininity and sexuality. At the same time, these factors shape attitudes that will prevail in their adulthood. In some cases, lack of access to sanitary pads means that girls do not go to school when they have a period, which may affect their education as well as their career opportunities in the future.

These attitudes reinforce myths and inadequate knowledge, which affect women’s understanding of their bodies and ultimately negatively impact their menstrual and reproductive life. The study found that almost 30 per cent of Polish women believe that they cannot get pregnant during their period, and more than 20 per cent believe that periods negatively affect culinary activities, such as baking cakes and pickling cucumbers.

This failure to create a positive period environment means young girls are often scared of getting their first period, associating menstruation with shame, anxiety and loneliness. One in three teenage girls feel unprepared for menstruation as school and home education do not provide enough information or use negative and discouraging language to describe it.

“All we have to do is give a girl a sanitary pad and you can change her life,” says Dominika Kulczyk, president of the Kulczyk Foundation. “She is more likely to go to school without missing classes, get better grades, and end up with a better job. We need to change menstrual taboos and myths in Poland to end period stigma. Menstruation, which means readiness for new life, should be a moment of celebration. Unfortunately, instead it becomes humiliation for women around the world.”

In April, concerns were raised in Poland over proposed legislation that could punish organisations providing sex education in the country, including teachers, outreach workers, and healthcare personnel. Human rights groups fear that the law could see educators imprisoned for up to three years simply for holding sex education classes for children and adolescents.

Armenia’s PM tests positive for coronavirus
Why is there a small town in Bulgaria called Thompson?
Comment