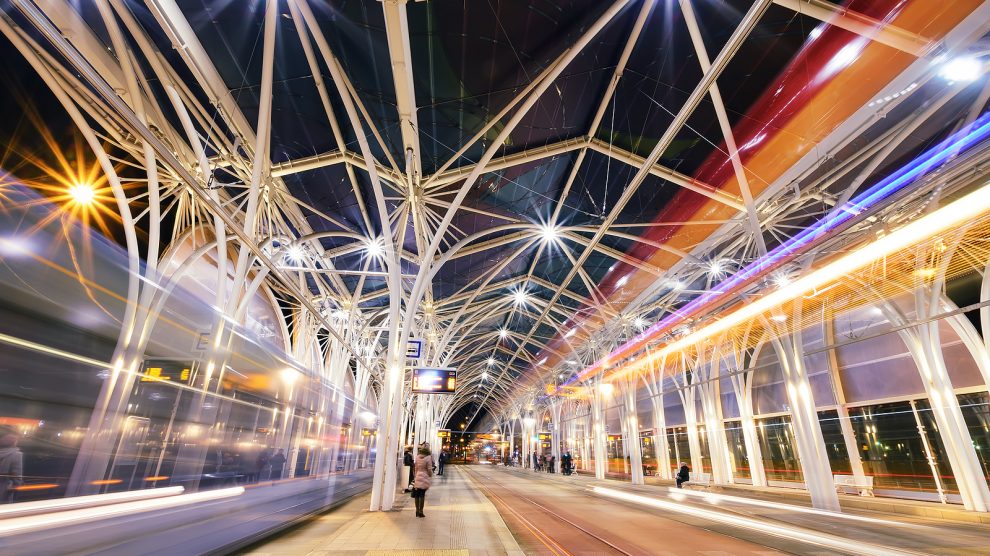 Łódź is nowhere near the top of the list of most popular tourist destinations in Poland, yet the country’s third largest city has a lot to offer.

My Polish friends living in the Netherlands and the UK were rather surprised to learn that my first ever trip to their country would be to Łódź.

One of them, a graduate of the Jagiellonian University in Kraków, suggested that I should make changes to my plans and travel to his city instead, where I could see “the real history and beauty of Poland”.

I have wanted to visit Poland for some time, and while I have always imagined such a trip to include Kraków’s Old Town or the port of Gdańsk, I have no regrets that Łódź was my introduction to the country.

For most of its history Łódź was an industrial city with a highly diverse ethnic make-up which included Poles, Jews, Germans, Ukrainians and Russians. Parts of it were unfortunately destroyed during the Nazi occupation of the Poland during World War II.

For these reasons, the city lacks the typical postcard views one might expect to find in Poland, and despite its name literally translating as “boat” and proudly carrying a boat on its coat of arms, it is in fact nowhere near any bodies of water.

But Łódź is not at all lacking in history and culture. Indeed, quite the opposite is true, as the modern inhabitants of the city are clearly doing a lot to maintain and showcase its heritage.

Perhaps the best example of this is Manufaktura – a 19th century cotton factory turned into a shopping and cultural centre including a cinema, a broad choice of restaurants, and a museum.

Visiting the old factory museum on the second floor of the complex (normal ticket price – 11 złoty or 2.30 euros) is a must for those interested in finding out what the daily life of workers was like throughout the ages. However, just walking through Manufaktura is a unique experience that takes you back in time.

According to some of the Poles who were trying to persuade me not to visit Łódź on my very first trip to the country, apart from supposedly lacking a historical centre, the city was also said to be not that well-maintained.

While it is true that there are parts of the city that made me feel nostalgic for some of the city-scapes I am familiar with in the Balkans, the reality is that many of such formally-decaying buildings have now been turned into canvases for true masterpieces of modern art. 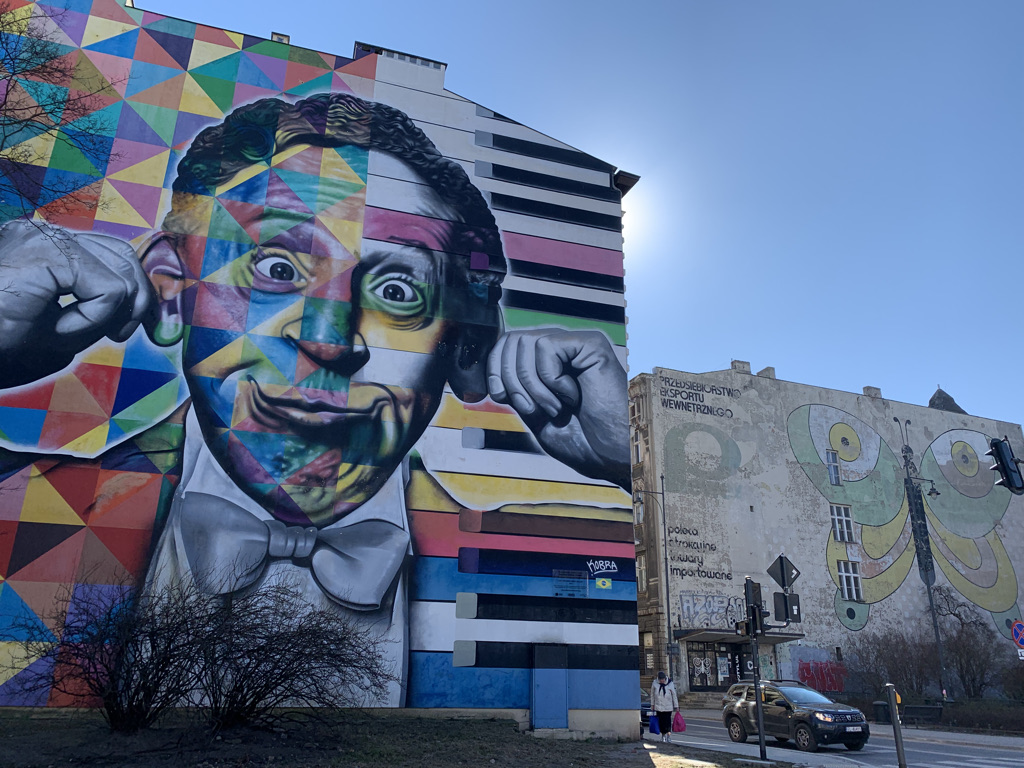 The Łódź street art scene is vibrant and immediately obvious.

Exploring the murals across the city is a must and there are organised walking tours that reveal this side of the local culture. 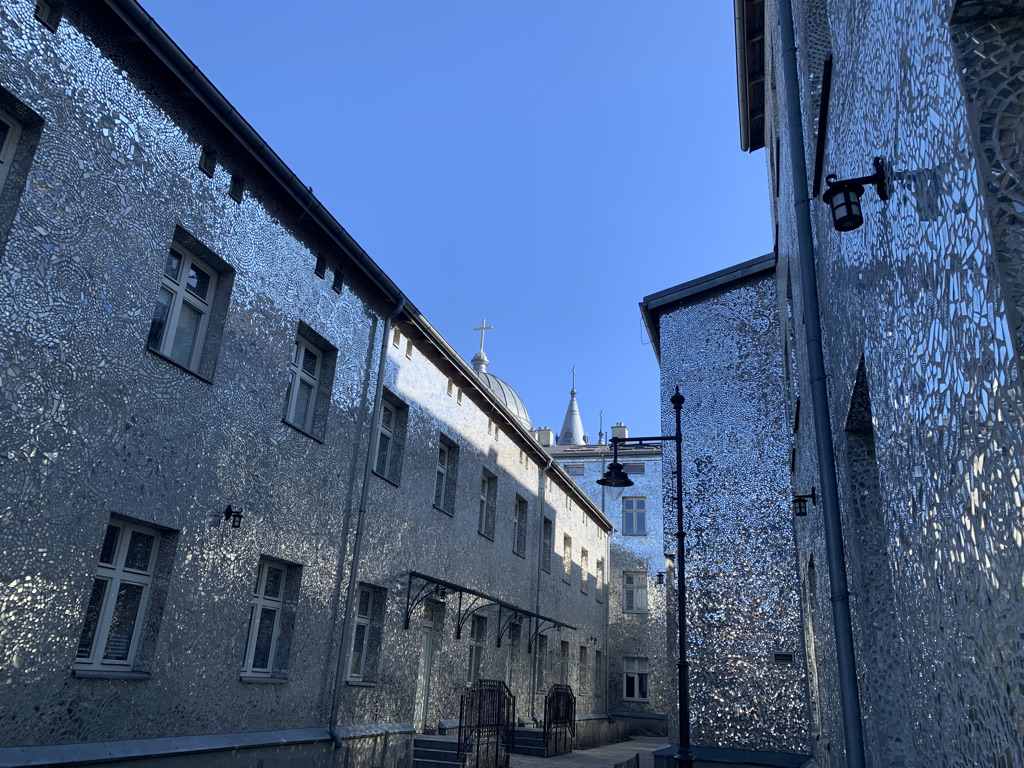 Łódź locals are proud of the history of the city, influenced by the diverse range of cultures that made it their home prior to the horrors that befell many during the Nazi occupation and its stagnation during the subsequent communist era.

As someone traveling to Łódź from Amsterdam, a truly international city, I could not help but notice that today Łódź has in fact once again turned into quite the multicultural place.

Thanks to its world-class universities such as the University of Łódź, the Medical University of Łódź and the Łódź University of Technology, amongst others, the city has attracted a sizeable community of international and Erasmus students, which have undoubtedly contributed to making the city entertaining and easily accessible to foreigners.

The most business-friendly city in emerging Europe, I was not surprised to find out that it is also home to quite a few expats and Poles who have returned from abroad.

Another notable group part of the demographics of Łódź is its Ukrainian population.

Situated in the heart of Poland, the city might not be the most obvious choice for Ukrainians arriving in the country but their presence in the city is nonetheless visible. So is the overwhelming Polish support for them. 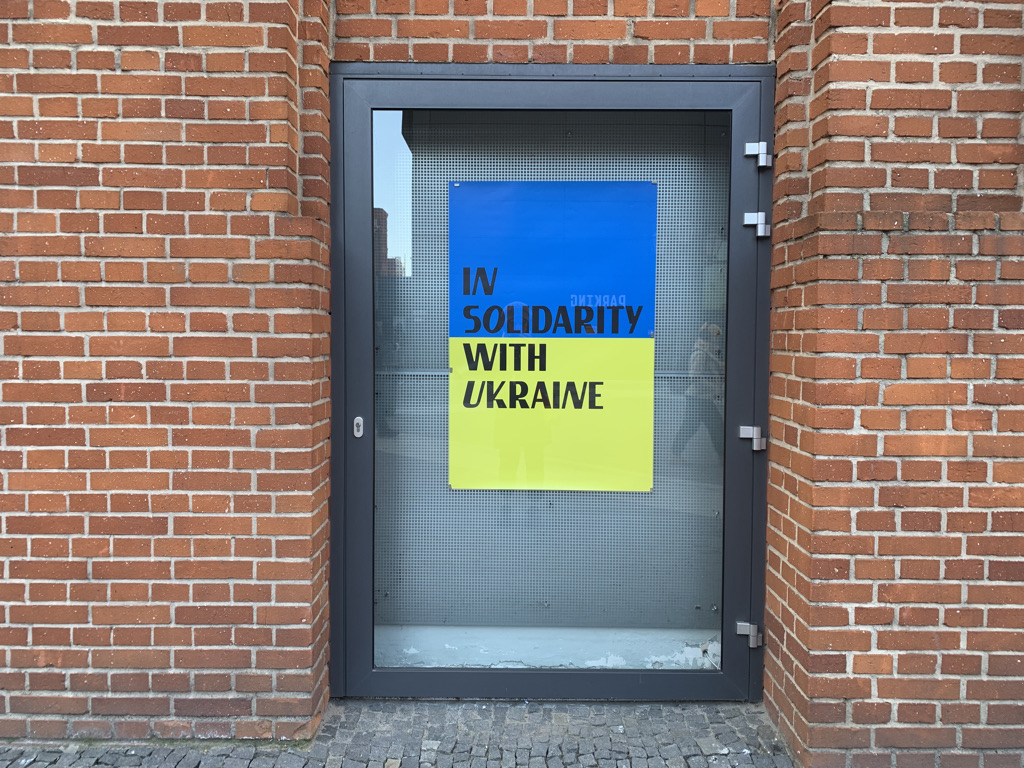 I visited the city just three weeks following the start of the Russian invasion of Ukraine.

The Ukrainian flag is being waved on virtually every street of the city, and on every tram running through it.

Seeing the lengths at which the local population is going to support the new arrivals felt like I was witnessing another key moment in the rich history of a remarkable city.

Vilnius International Film Festival offers Ukraine starring role
In Ukraine, Russia is losing the social media war, as well as the war on the ground
Comment