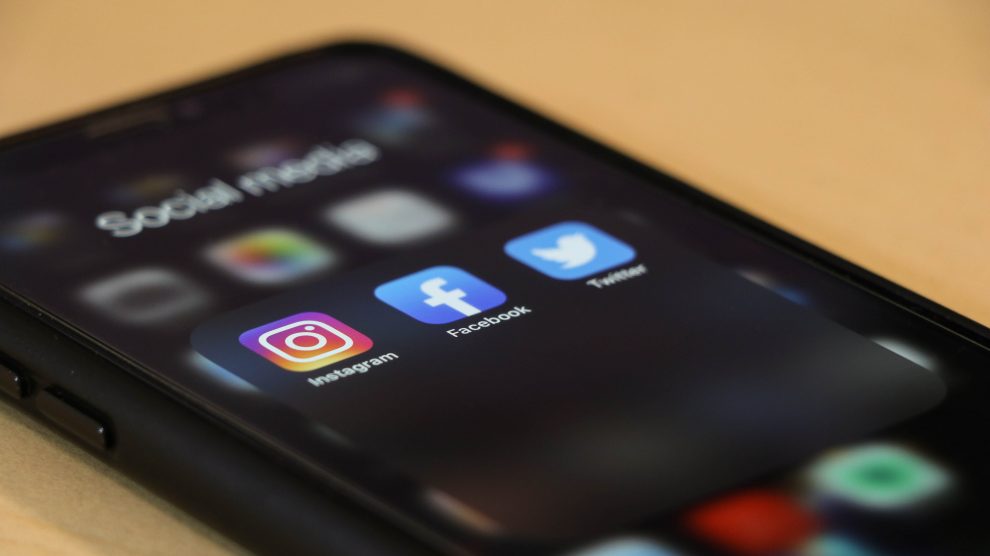 The regime in Moscow has been using social media to spread misinformation and to create divisions throughout Europe for years. However, the recent invasion of Ukraine has revealed not just its military weakness, but also its declining ability to influence attitudes abroad.

According to the latest United States intelligence sources Russia has now lost eight to 10 per cent of its military assets deployed in Ukraine, including tanks, aircraft and artillery – close to double the three to five per cent loss reported by CNN last week.

The director of the US Defence Intelligence Agency, Lieutenant General Scott Berrier, revealed, albeit with “low confidence”, that 2,000 to 4,000 Russian troops have now been killed.

Russia is “not performing very well at all. Everybody is saying that. Everybody sees it,” declared the former US Lieutenant General Keith Kellogg earlier this week.

Kellogg further added that, “they’re losing in the information space where the entire world to see what’s going on.”

“At this point, I don’t think Russian disinformation has much (if any) power over any audiences outside Russia,” Lokot tells Emerging Europe.

Russian disinformation spread through state-sanctioned so-called “troll farms” and “web brigades” has in the past been undeniably successful in spreading havoc in the political discourse of the West and elsewhere.

In a recent report, the Network Contagion Research Institute (NCRI) – a non-profit researching the spread of misinformation, analysed four million articles published in 2020 and 2021 and found that that over half a million were produced by already known Russian disinformation sources.

Such troll farms have also been an active tool of aggression against Ukraine for some time.

Freedom House’s Freedom on the Net 2013 country report on Russia described the efforts of state-sponsored Russian internet users to spread false information about Ukraine in the years leading up to Moscow’s 2014 invasion of the country.

But this time around, “Kremlin trolls” appear to be more incapable than ever in making their narrative seem convincing.

“Ukrainian sources and communication plus the international journalists on the ground provides a far better and more transparent look at what is going on,” Lokot explains.

She argues that while Russian disinformation may still target some audiences inside Russia – and be effective as they are increasingly being cut off from social media and independent reporting – “I think that’s the extent of its power right now.”

Meanwhile, Ukraine’s endeavours to ensure social media users worldwide are getting an accurate picture of the situation on the ground has played an important role in securing support so far – all achieved while continuing to stand its ground in an unprovoked military attack on its own soil.

“Ukrainian officials and civil society are familiar with Russia’s approach to information warfare, so they know it’s important not only to debunk fakes but also to pre-bunk and to provide their own fact-based and evidence-based coverage, to supply diverse and emotional, yet believable narratives and personal testimony – and to keep this information flow going,” Lokot points out.

Both officials and regular internet users engulfed in the war understand that winning the information war against Russia is vital – hence the impressive and concerted effort to put out a consistent stream of videos, photos and personal stories aiming to ensure the world does not turn its attention away from Ukraine.

“Russia is losing the war in the information space – and may very well lose the war on the ground as well if Ukraine continues to get the support it is asking for,” Lokot concludes.

Photo by dole777 on Unsplash.