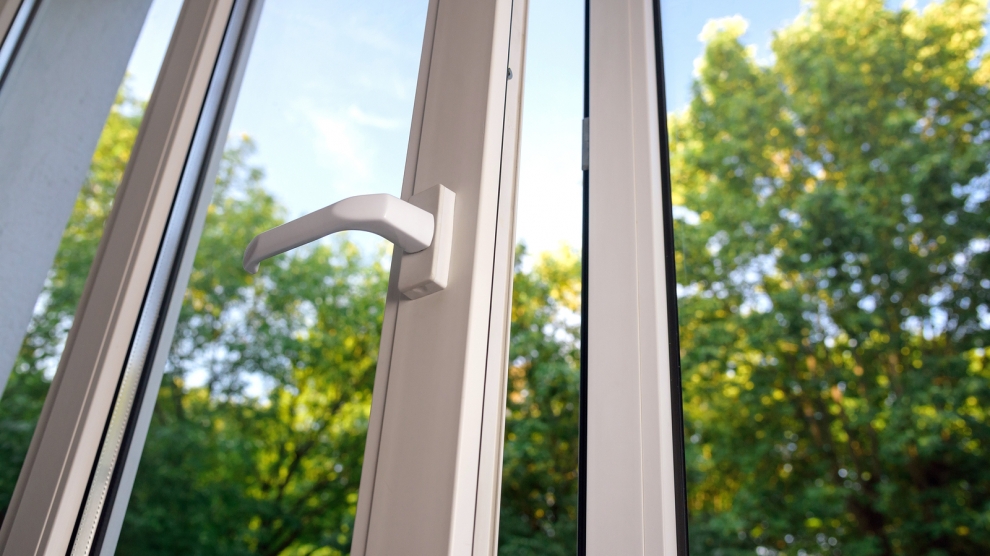 As anyone who has ever tried to open a window on a hot, steamy, Romanian train in the middle of summer will know, curent (translated, amongst other things, as ‘draught’) is that all purpose bad guy which causes colds and which is – according to Romanians of a certain age (though I have met young people who fall for it too: unsurprising in a country so obsessed with star signs and such nonsense) – the greatest of all known threats to human health.

If you do not believe me, try it.

Wait until high summer, until the temperature is around 45 degrees centigrade, and then board a train. Wait until it reaches full speed (usually around 30kph, if the train is going downhill), then open a window and see what happens.

You will be set upon by everyone else in the carriage, who will shout at you for being so irresponsible and to all intents and purposes attempting to kill them. Indeed, we are shocked that attempted murder by curent is not part of the Romanian penal code.

You do not need to be on a train to see curent in action either. Buses, taxis, cars even non-moving apartments are all conduits for this evil force. Basically, any kind of moving air (known of course to perfectly sane people as ‘a nice breeze’) should be considered curent and therefore lethal.

Next time you get in a taxi with the kids and the driver says to you E curent în spate? (Is there a draught in the back?) the answer you should give is Da, și e plăcut, pentru ca e cald afară. (Yes there is a draught, but it’s nice, for it’s hot outside). He will look at you in utter astonishment (before calling the child protection services).

Well he would, if Romania had any functioning child protection services.

According to the myth, pensioners, children and babies are generally considered to be the most vulnerable to curent, which will explain why parents dress children – especially babies – in warm clothes even in the hottest of temperatures.

The persistence of the curent myth owes much to it being something of a self-fulfilling prophecy. While colds are of course caused by viruses and not draughts, immunity can be reduced by a lack of exposure to germs of any kind, and what better way to ensure that than spending the first years of your life wrapped in cotton wool?

A related Romanian superstition is the idea that children should not be given cold drinks. Even younger parents will ask that soft drinks be served at room temperature. Buying a child an ice cream outside of the summer months can also get you told off. It happened to me once. Though it was 30 degrees centigrade and baking hot, a lady of about 50 came running over to lecture me on parental responsibility when she saw that I had given my daughter an ice cream. But it’s April! was her reasoning.