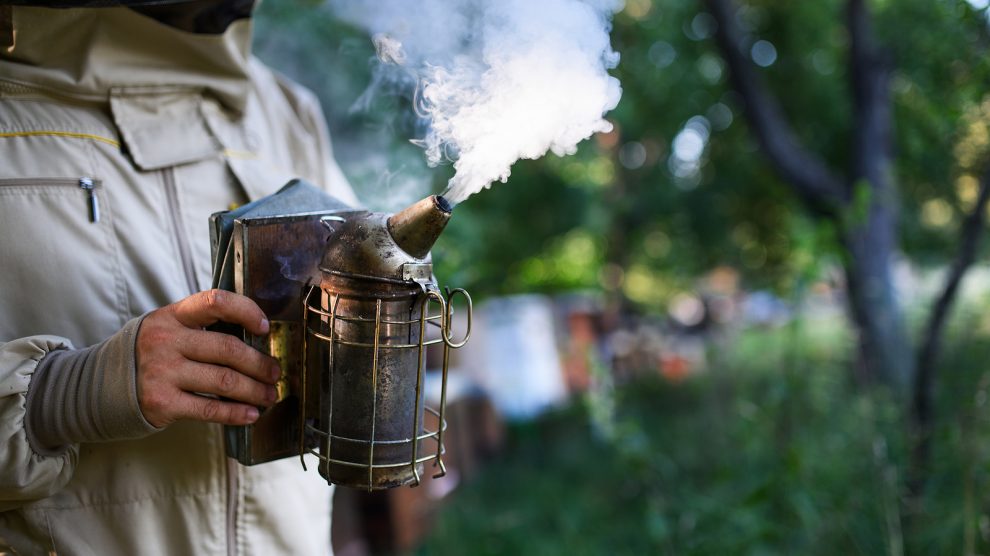 Each year, UNESCO adds more aspects of traditional culture to its Intangible Heritage list. We look at seven from the emerging Europe which made the cut in 2020.

A few days ago the UNESCO Intangible Cultural Heritage list was broadened to include its fourth entry from Serbia. After the inclusion of the traditional folk dance kolo, the gusle-accompanied singing, and the patron saint celebration slava, Zlakusa hand-made pottery is now also enshrined as a cultural phenomenon.

But Serbia is far from the only country in the emerging Europe region that has a ton of interesting and peculiar traditions, performing arts, festive events, and traditional crafts included on the list.

Together, these things represent what UNESCO and cultural anthropologists call intangible cultural heritage. It’s a reminder that culture is much more than just monuments and objects, it is also the way that people live and make sense of their lives on a daily basis.

According to UNESCO, “preserving these traditions makes sense in a world that is increasingly globalised, and helps with intercultural dialogue while also promoting mutual respects for different ways of life found around the world”.

Every year, new additions are made to the list, and this year, there are several from the emerging Europe region.

Traditionally, before the advent of mass-produced plastic and metal kitchenware, many places in the world used vessels made from clay. This type of earthenware may be less popular among modern consumers, but the tradition is kept alive in the village of Zaklusa near the city of Užice.

But what makes the pottery from this region truly special is the fact it is completely handmade. This includes the pottery wheel too, which is also driven by hand. The whole process to make a pot, still used in some households and restaurants across Serbia, takes about ten days.

Before the earthenware can actually be used for cooking, the putty – made from clay and calcite – is shaped, decorated, finished, and finally baked. The ornamentation featured on many of the pieces is made with wood or metal implements during the shaping phase.

Knowledge on how to produce the pottery is mostly transmitted by direct participation from masters to apprentices, and via demonstrations at the Zlakusa Festival and in the Arts School in Užice.

In the municipality of Kupres in Bosnia and Herzegovina the biggest event of the season is actually mowing grass. Men over the age of eighteen are the participants and the Strljanica meadow (which is also the local name for the custom) is the venue.

But, it’s all much tougher and much more involved than it looks. Firstly, the mowing is done in the most traditional and oldest way possible — handled scythes only, passed from father to son. And, given the altitude of the Kupres region, mowing the Straljica meadow is not as easy as mowing any old lawn.

The participants in the contest are judged on time, effort, and the quantity of cut grass. The top three mowers are recognised, while the winner is treated a leader who ensures the successful mowing of the fields to gather hay for livestock as agriculture and cattle breeding are essential for the area’s economy.

But perhaps the most important aspect of the custom is the way it includes people of different religions and cultural backgrounds. All ethnic and religious groups can participate in the event, so it forms the basis of the regional cultural identity.

The art of miniature in Azerbaijan and Uzbekistan

This entry was submitted jointly by Azerbaijan, Uzbekistan, Iran and Turkey, as elements of this type of are found across Central Asia and other regions.

In essence, miniature is a type of two dimensional artwork that involves the creation of small paintings on books, textiles, walls, ceramic, and other items using gold, silver, and other organic materials.

While the exact styles can vary between the countries, they all share some key aspects — it’s a traditional craft transmitted primarily in a non-formal way from master to apprentice and it’s considered one of the cornerstones of the national culture.

One of the most unique features of miniature painting is the way that figure sizes are used to represent their importance, a significant departure from realistic styles.

The styles and the different painting schools have existed for centuries, but the art form is still very dynamic and is still being developed with new artists bringing their own individual creativity to entire process.

A key cultural element of the Giant and Jizera Mountain regions in North Bohemia, glass blowing has enjoyed a long history there. Since the late eighteenth century, blown glass beads have produced, a process that is specialised and technically demanding.

The decorations are produced by blowing a heated glass tube inserted into a brass mould shaped like a string of beads that are called klaustschata. Then the string is silvered, coloured and decorated. Finally, the larger string is cut into smaller strings or individual beads and threaded onto wires, this forming the actual ornaments to be used on Christmas trees.

Passed on through the generations over the years, the traditional way of making the beads is now kept by one family workshop — the only one to have survived the post-socialist economic transformation. However, workshops primarily organised by museums also keep the knowledge and the tradition alive.

Pomegranates are very important in Azerbaijan. Not only are they known in the as “the king of fruits,” and are the national fruit too, but there is also an entire festival dedicated to pomegranates in the country’s Goychay region.

Nar Bayrami, as it is know, is an annual festival in October and November, and it is dedicated fully to the fruit, celebrating both its many uses and its symbolic meanings.

In Azerbaijan, the pomegranate symbolises long-term productivity and abundance, while it is also seen as a carrier of energy. Additionally, in local legends it is seen as a symbol of love and passion, while it represents eternity in a religious context.

The festival itself consists of a fair an an exhibition of the different varieties of pomegranate grown in the area as well as products featuring the fruit from local manufacturers. There is also traditional music, a parade, and various competitions like eating contests and the contest to find the biggest pomegranate.

Yearly, the festival attracts some 7,000 visitors to a day of pomegranate-focused fun for the whole family.

Toguz korgool, a strategy game played in Kazakhstan and Kyrgyzstan

Belonging to the so-called mancala family of games, toguz korgool (nine sheep droppings in Kyrgyz) is a game of intelligence and strategy played in Central Asia and in Turkey.

It is a board game in which two players alternate their moves trying to capture as many pellets as possible to win. The actual rules and gameplay style can vary across the region, but the game has a long history in Kazakhstan and Kyrgyzstan where it is transmitted both informally and through education with children playing the game in schools.

It is said that the meaning of the game is in the strategic thinking that it can help foster and that as such it was played by soldiers in peacetime to keep them sharp.

Similar to chess, there is a Toguz korgool Federation established and based in Kyrgyzstan with world championships being held every two years.

In Kyrgyzstan and Kazakhstan, the game is considered a national sport and there are an estimated 10,000 organised players and two hundred official trainers in Kazakhstan alone. In recent times, developers from the region have also made online and mobile app versions of the game.

Tree beekeeping in Poland and Belarus

A special kind of beekeeper in Poland and Belarus don’t keep bees in manmade hives and worry about optimising honey production.

Instead, they collect honey from wild bees that live in hives in hollowed out tree trunks. The beekeepers take care of the bees by trying to recreate conditions that existed in Europe’s primeval forests and without interfering with the natural lifecycle of the bees.

Historically, this type of beekeeping has played a social role as well as honey has both a culinary and a medicinal value.

Today, the practice is still mostly transmitted within families but there are workshops being organised that teach people how to care for bees and extract honey in a way that is environmentally sustainable.

The story of Jovan Bulj, Belgrade’s most famous traffic cop
Can winter tourism in emerging Europe ever be sustainable?
Comment