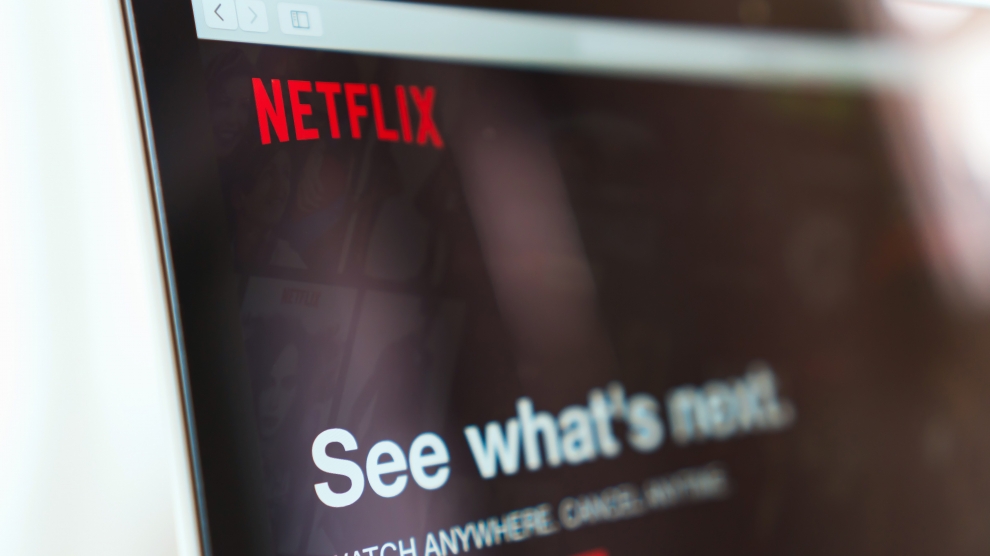 Since April 1, Europeans have been able to access the online content that they have subscribed to at home, wherever they are in the EU. The aim of the new rules is to ensure that Europeans who buy or subscribe to films, sports broadcasts, music, e-books and games in their home Member State are able to access this content when they travel or stay temporarily in another EU country.

“The end of geo-blocking means wider choice and consequently better deals for consumers and more opportunities for businesses,” said Lilyana Pavlova, Minister for the Bulgarian Presidency of the Council of the EU. “The Bulgarian presidency attaches great importance to the digital economy. I want to compliment previous presidencies, the European Parliament and the European Commission for the collective success in taking forward the European Digital Single Market.”

“It’s about time,” Andrei Cernahovschi, an advertising executive who splits his time between Paris and Bucharest, tells Emerging Europe. “We have become fed up with seeing the words ‘This Content is Not Available in Your Country’ appear on the screen. All that does is drive people underground in order to find the same content on what you might call ‘less conventional’ platforms.’”

“It was never about piracy in the normal sense of the word,” says Mr Cernahovschi, “We simply wanted to be able to watch programmes at the same time as people in Western Europe. In Romania we would often be forced to wait for months, sometimes years to see shows broadcast. No wonder many consumers went underground. We felt that we were being penalised for being Romanians. It had far more to do with equality. I guess you could call it a human rights issue!”

The new rules do not entirely address Mr Cernahovschi’s concerns, however. A customer who has signed up to – for example – Netflix Poland will be able to access that content wherever he or she is in the EU, but will still only have access the content Netflix has made available in Poland.

English Premier League football fans living abroad will still have to rely on local broadcasters to watch their teams play: they will continue to be prevented from purchasing subscriptions from UK broadcasters. Also, the rules do not set a time limit for the use of the portable streaming feature, which could be something to watch for from the various service providers.

The holy grail for many Brits living abroad, the BBC iPlayer, will also be off limits, at least for now. The guidelines are not binding for free digital content platforms, which can choose to opt-in to the new regulations or carry on as before. That, of course, includes BBC iPlayer.

“We are interested in being able to allow UK licence fee payers to access BBC iPlayer while they are on holiday, and welcome the EU regulation to help make this feasible,” said the broadcaster in a recent statement. “There are complex technical issues to resolve which we are investigating and it will be dependent on what legislation is in effect in the UK in the future.”

Andrus Ansip, the European Commission’s vice-president for the Digital Single Market, believes that the new rules are another example of the Commission delivering for ordinary people: “Europeans are starting to feel the benefits of the Digital Single Market on the ground,” he says. “They can now travel across borders with their favourite video and music streaming services – and with no roaming charges.”

Mr Ansip also confirmed that geoblocking when shopping online – the annoying practice which prevents some distributors from sending goods to certain EU countries – will also be a distant memory. Then there is the personal data of Europeans, better protected since GDPR took effect at the end of May.

Mr Ansip was speaking at Digital Day 2018, a now annual event which brings together ministers, representatives of EU countries, industry, academia and civil society representatives together to encourage cooperation in artificial intelligence, blockchain, eHealth and innovation.

“This year’s Digital Day is the perfect moment to recognise what we have achieved but to also encourage EU Member States to move forward quickly with the legislative proposals still on the table. We need to prepare our digital future together; we need to do more, joining forces and resources to grasp the opportunities offered by technologies such as artificial intelligence and blockchain.”

There is no doubt that, removing the boundaries that prevented Europeans from travelling with digital media and content subscriptions is, as Mr Ansip suggests, yet another success of the Digital Single Market for citizens, following the effective abolition of roaming charges that consumers all over Europe have enjoyed since June 2017.

These new rules directly respond to new behaviours and habits amongst European citizens using new technologies. For example, consumer spending on video subscription services rose by 113 per cent per year between 2010 and 2014, and the number of users by 56 per cent between 2014 and 2015.

It is also estimated that at least 29 million people, or 5.7 per cent of consumers in the EU, could make use of cross-border portability, and many more in the future – up to 72 million people by 2020.

In addition, almost 60 per cent of young Europeans say that being able to travel with their subscriptions is an important factor in choosing to subscribe to online services. However, while the new rules are welcome, it is also abundantly clear that more will need to be done to satiate the demands of today’s young consumers who want to be able to watch anything, anywhere, anytime.