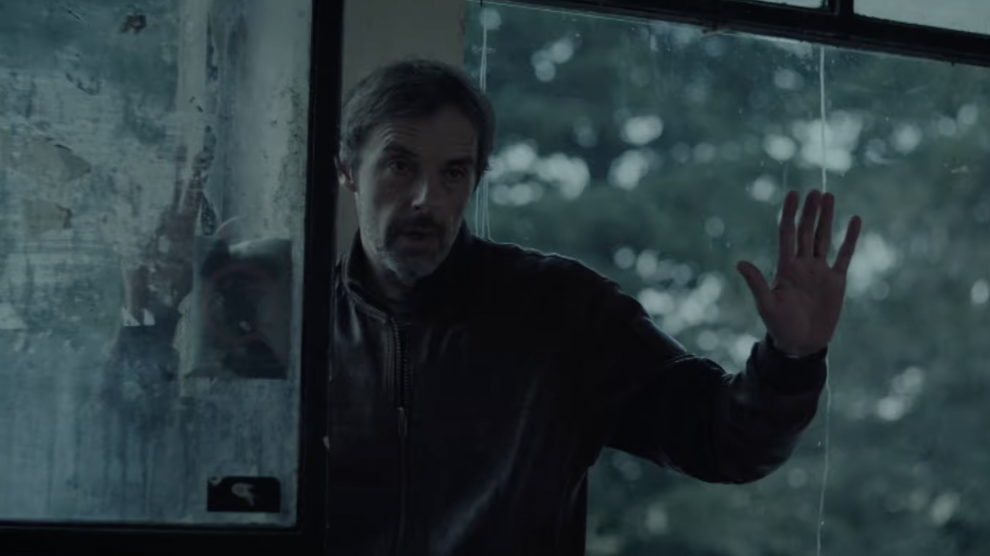 Black Wedding, a new thriller on Serbian TV, has revived interest in the traditional rituals and customs of the country’s Vlach community. It’s the perfect mix of anthropological curiosity and salaciousness. The tabloids love it.

For the past few weeks, tabloids in Serbia have been abuzz with coverage of a “strange” and “shocking” funerary ritual practiced among parts of the Vlach community in the east of the country.

Interest in the ritual, known as a “black wedding”, stems from its starring role in a new TV show – also called Black Wedding (Crna svadba) – that has become instantly popular.

In essence, a black wedding takes place when a young, unmarried man dies. The ritual is performed during the young man’s funeral, when he is “married” in a symbolic wedding to a young woman, essentially fusing two very different rites, that of marriage and death.

What appears to have caught the attention of the tabloids and television audiences is that certain things usually thought inappropriate for a funeral are part of the proceedings. The woman chosen as the symbolic bride wears a wedding dress and the traditional kolo dance is performed around the coffin.

Of course, the TV show takes massive liberties with the source material, in order to flesh out a supernatural murder mystery. But Vlach customs, especially beliefs around magic and curses have long been a source of fascination in Serbia, with many fearing the potency of “Vlach magic”.

“In the context of Vlach folk beliefs, death is just a continuation of life in another form. A person transitions from the world of the living into the world of the dead, and is still considered an important member of the community,” explains Nebojša Savić, an anthropologist.

“Rituals and beliefs connected to death are one of the most important parts of culture and daily life of the Vlach people in Serbia. Taking into account the extent of preparation for the afterlife before and after the death of a community member, the ritual of the black wedding shouldn’t come as a big surprise.”

These days however, the black wedding is no longer a widespread practice: indeed, it is increasingly rare. However, rituals of offerings to the dead are commonplace: not just in the Vlach community but in Serbia in general. In many parts of the country a daća is observed: a day when food is offered to dead relatives. Such feasts will typically include dishes that were favourites of the deceased.

In 1961, the state broadcaster RTS actually went to a village in eastern Serbia to observe Vlach customs during a funeral. As part of the “main” funeral, the aggrieved also prepared gifts for the deceased’s son who had died in war and was unable to have a proper funeral.

Another ritual concerning headstones was also featured, a so-called pomana or the making of headstones. It is believed that the soul of the departed remains near the grave, so it is necessary to complete it before the soul can “enter” the headstone. As with most death-related customs, a feast is also prepared.

Interestingly, if a person believes that their relatives may not conduct the rituals properly, it is not unheard of for an older person to perform them before their own death.

“It’s considered that the soul continues one very normal life that is not too different from the one in the material world,” explains Savić. “So we’ll often see small houses built in graveyards in Vlach villages. Like the Egyptian tombs, they are equipped with all of life’s necessities: beds, tables, chairs, a small kitchen, even a TV and radio.”

He adds that black weddings effectively rights a perceived wrong in the course of deceased’s life.

“Birth, marriage, procreation, and death are considered important and expected elements of a life course, and thus death before marriage is considered a usurpation of that course which, in order to ensure a peaceful afterlife, must be corrected,” Savić says.

Serbia’s Vlachs number around 35,000, mostly living in the Bor district on the country’s border with Romania.

The name is something of a misnomer: while it derives from Wallachia (land of the Vlachs, which today comprises most of southern Romania) the Vlachs of Serbia consider themselves to be different from Romanians and most speak Serbian.

Some, however, do speak a sub-dialect of Romanian known as Ungurean (which, for added confusion, can mean of Hungarian origin in Romanian).