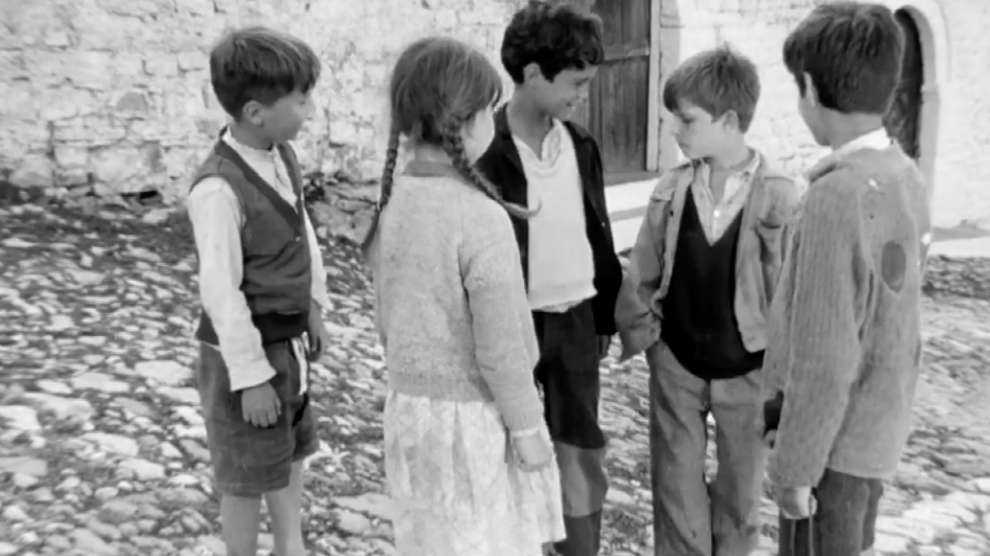 Should Albanian films produced during the country’s dark communist period be consigned to the waste bin? Some think so, but others – particularly the actors who starred in them – disagree.

In March 2017, Albania’s Institute for the Study of Communist Crimes and Consequences (ISCC) forwarded a proposal to the Albanian parliament calling for a ban on the broadcast on Albanian television of films produced during the communist era, from 1945-1991.

The proposal sparked a great deal of controversy and provoked serious public debate about de-communisation among the Albanian public.

Agron Tufa, the director of the ISCC, argued that the screening of communist-era movies loaded with communist propaganda “keeps alive and activates nostalgia for the dictatorship” and “does great damage to public health”.

According to Tufa, communist-era films and documentaries “are an ethical and aesthetic catastrophe which affects the younger generation”. He says that the films, which often portray the communist regime as “not that bad” are problematic and misleading particularly for young people who are not well-informed about communist era atrocities due to a gap in the school curricula.

In support of the ISCC initiative, Erald Kapri, a member of the Complaints Council at the Audiovisual Media Authority, responsible for ethics in Albania’s media industry, argued that the country should follow the example of other former communist countries such as Hungary, Czechia, Poland, Romania and Bulgaria, which have introduced bans on the broadcast of communist-era films deemed to be propaganda.

The draft forwarded to Albanian parliament called for regulation through law, for the ban of direct propaganda and the regulation of copyright issues stemming from communist-era cinematographic productions, such as 1977’s Tomka and His Friends, one of the best-known Albanian films, which – like many of the era – centres on resistance to the Nazis during World War II.

Another classic of the ear (and far more overtly propagandistic effort) also dates from 1977: Shëmbja e idhujve (The Fall of Idols) in which progressive teacher in a remote village is hindered in his work by community elders clinging to old superstitions.

Given that the movies and documentaries made in the communist era were produced under state ownership, copyright did not exist. After the collapse of the communist regime, copyright was passed to the Albanian National Centre of Cinematography, which replaced the former KinoStudio.

Today, TV channels buy the right to broadcast communist-era movies from the Albanian National Centre of Cinematography, which shares any profit generated with the actors who starred in the films and the NGOs that represent actors’ interests.

In this way, the movies continue to be broadcast uncensored, anytime, on various Albanian television channels. The ISCC opposes this, and wants state institutions to manage the country’s communist movie heritage and to regulate the broadcast and film copyrights in line with the current constitution of Albania and the democratic principles the constitution promotes.

‘The golden age of Albanian cinematography’

Many film producers, film critics and actors starred in the communist-era films criticised the proposal. Kolec Traboini, a screenwriter for KinoStudio during the communist era, considered the proposal inacceptable as “it is one thing to hate communism and another is to know the realities of the time.”

In addition, former actors expressed nostalgia for the time when art was associated with genuine emotions, love and sacrifices. The good acting, authentic characters and unforgettable quotes remain in the memory of movie enthusiasts, who despite their anti-communist sentiment have nostalgia for the movies of the time, often referred to as a “golden age of Albanian cinematography”.

Most of Albania’s best films were produced during the communist era and a ban on those movies would mean an almost complete erasure of Albania’s cinematic heritage. It would also mean losing the work of a brilliant generation of filmmakers.

As Mark Cousins, director, film critic and advisor at the Albanian Cinema Project, argued: “Films didn’t commit the crimes of the Hoxha era. They are no better or worse than their times” and “they are evidence of what was thought and felt.” Therefore, banning the estimated 200 films produced by the Albanian Film Institute from 1945 and then by KinoStudio from 1952 onwards would be a counter-productive way to deal with the wounds of the past.

Ray Edmondson, author of the General Guidelines to Safeguard Documentary Heritage and board member of the Albanian Cinema Project meanwhile wrote: “Censorship of the past never works and is antithetical to the whole notion of archival preservation and access, to programs like Memory of the Word, and to the stance of bodies like UNESCO.”

In the end, the proposal did not receive the expected support from the either parliament or from artists who starred in the communist-era movies.

Only former political prisoners and some civil society organisations such as the Institute for Democracy, Media and Culture (IDMC) supported its. And after all the media attention and backlash the initiative received, it was quietly dropped.