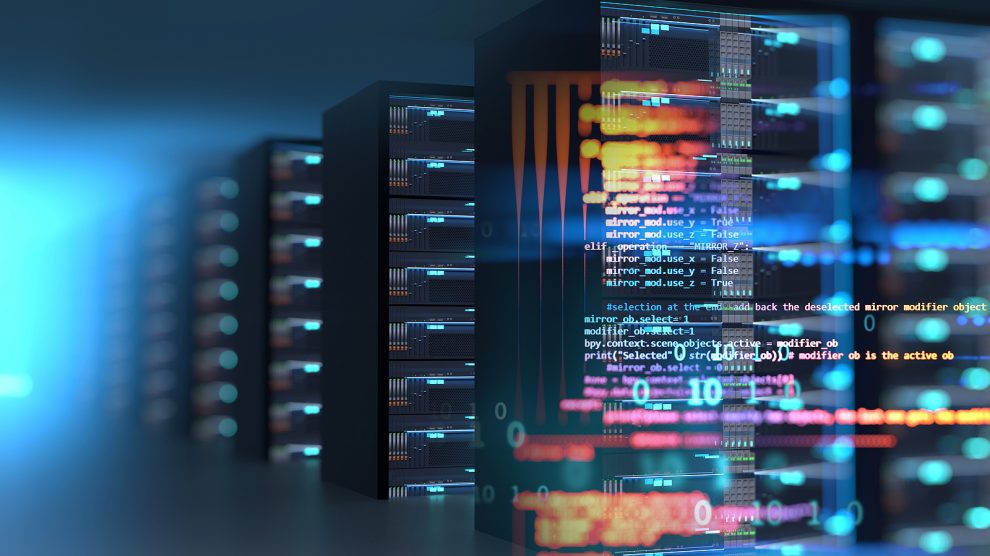 Fintech has been so far seen little Brexit-related disruption, but unresolved issues – especially data regulation and access to talent – mean that the sector may not be spared entirely.

In the long, very long run-up to Brexit, when there was much uncertainty over the terms of the United Kingdom’s withdrawal from the European Union, few sectors of industry were as concerned for their future as fintech, for which London has long been Europe’s leading hub.

Now that Brexit has come and gone, firms are slowly coming to terms with a new reality. And yet while there has been much friction for companies shipping goods between the UK and the EU, for fintechs there have so far been few problems. Indeed, the sector has seen little, if any, change.

“When we talk about the fintech landscape, nothing has changed significantly from the perspective of cooperation between the UK and the rest of Europe,” says Liudas Kanapienis, founder and CEO of Ondato, a fintech start-up offering compliance, know-your-customer (KYC) and anti-money laundering (AML) services.

One of the reasons for the reduced friction in the sector is fintech firms had time to prepare: whatever the outcome of the UK-EU trade talks, UK-based firms they always knew that they would lose their so-called passporting rights that allowed them to operate across the EU (and vice-versa) and were able to plan accordingly.

Den Melnykov, the co-founder and COO of Corefy, a payment orchestration platform start-up, says that a significant advantage for fintech companies is that they are “international by design” and that compliance with different regulations across many jurisdictions is something they are well used to.

“Our business is digital goods and digital commerce, we have to adapt to different environments: wherever our institutional clients are,” he says.

Both Kanapienis and Melnykov agree that despite Brexit, London will remain one of the most important financial hubs in the world.

From that perspective, it’s unlikely to expect that any fintech company would suddenly lose interest in doing business with or in the UK.

That doesn’t mean, however, that Brexit won’t pose challenges down the road for both the UK and the emerging Europe region, and there are two big issues looming on the horizon: data regulation and talent.

When it comes to data regulation, one potential issue arises around the EU’s GDPR legislation.

The issue is complex due to the fact GDPR has an extra-territorial character, affecting not just businesses within the EU but also businesses who have customers in the EU.

Right now, it’s not really clear how the situation will shake out. Currently, the EU and the UK are working on a data adequacy agreement that is supposed to address these issues, but the deal is not yet complete.

The end result of the deal will impact all UK tech business.

“I hope we’ll get there by the June deadline, because the amount of disruption for UK tech business is going to be significant if we don’t,” says Russ Shaw, the founder of Global Tech Advocates, an international grassroots tech community which unites the private sector in multiple cities and regions worldwide​.

“The United Kingdom accounts for 12 per cent of all global cross border data flows, and 75 per cent of that data flow is between the UK and the EU,” he adds.

Kanapienis warns that if the UK decides to pull out from the GDPR framework it would “create a mess” in data management. This is an important point for most fintech companies as many of them routinely handle sensitive and private client data.

According to Shaw, there is a potential risk that Brexit could have an impact on the flow of talent will across borders. Much of London’s tech expertise is foreign, and its position as a key hub has long been based on its ability to attract lots of international talent.

“We need to work that much harder to build the connection between UK and emerging Europe markets to ensure that success continues,” he says.

“I think even before the Covid-19 pandemic began, we did see some EU nationals based in the UK go back to their home markets and that’s been unfortunate,” he adds. “It’s something we’re monitoring very closely.”

Ondato’s Kanapienis adds that once borders are opened post-Covid, UK and emerging Europe will need a close relationship to make sure it’s easy to travel between the countries and that right now there are lot of things that remain unclear.

“There’s currently a lack of clarity on many things,” he says.

There are promising signs in the UK itself, however.

Global Tech Advocates campaigned, and succeeded, for the cap on skilled migrant visas to be lifted. Previously set at 21,000 skilled migrants per year, as of December 2020, the cap has gone.

Additionally, student visas now allow overseas students to remain in the country for two years after completing their courses instead of just six months.

In order to preserve their passporting rights, and also to ensure a steady supply of talent, several UK fintech businesses have been attracted to Lithuania, which has for some time been emerging as a regional fintech hub, in order to retain access to the EU market.

Shaw believes that Lithuania and the UK will be an “interesting corridor of commerce, travel, and cross border data flows”.

Over the past year, Covid-19 has shaken the world to its core, and the effects have been felt everywhere and in every sector. But there is optimism that at least some changes brought about by the pandemic will turn out to be positive.

“Now it’s way to easier to jump into any kind of conversation in any jurisdiction and any country and reaching out has never been so easy as it is today. So, in my opinion, that’s the benefit – from hiring people, to creating relationships and partnerships,” says Kanapienis.

And when it comes to the post-Covid and post-Brexit future of the relationship between the UK and emerging Europe, Shaw says that now the UK is outside the EU it will have to work even harder on maintaining relationships with the rest of the world.

“We’ve got a really good tech sector here but we can’t be complacent. I think coming out of the pandemic, it will give us real impetus,” he says. “I think the seedlings of a bright future between emerging Europe markets and the UK is there, we need to keep nurturing that.”

Russ Shaw, Liudas Kanapienis and Den Melnykov were speaking at Emerging Europe and the UK: Towards 2030, an event held on March 18. The next Towards 2030 event looks at emerging Europe’s ongoing relationship with the Asian Tigers, and takes place on April 29. Full details here.

Poland now world’s third favourite CX delivery location
To compete with the US in healthtech, emerging Europe and the UK must continue to collaborate
Comment