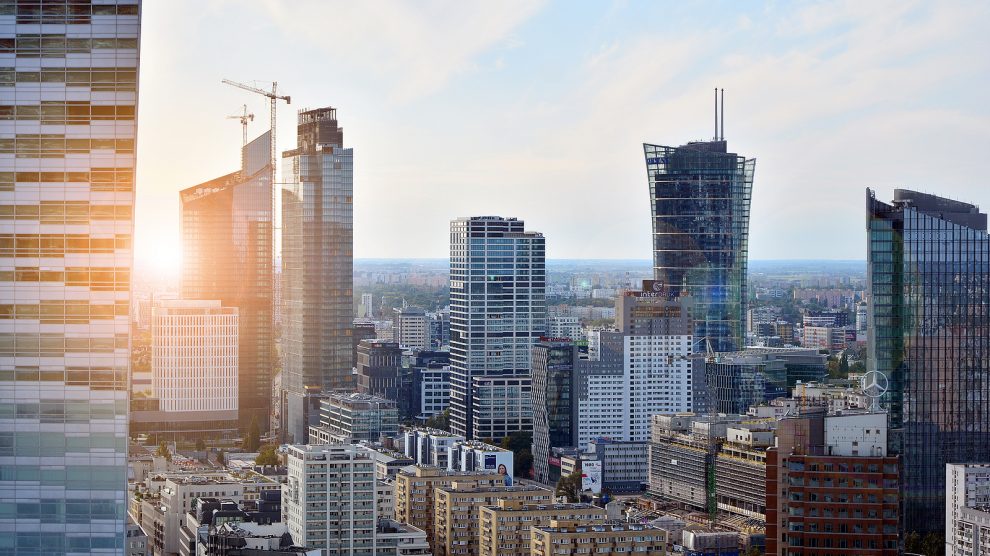 A major new report from Emerging Europe reveals the most competitive IT sectors in the region.

Poland is home to the most competitive IT sector of all 23 countries of Central and Eastern Europe, a landmark new report from Emerging Europe and Tech Emerging Europe Advocates has revealed.

The report, The IT Landscape: The Future of IT in Emerging Europe published on February 25, shows that while Hungary and Serbia perform better in terms of talent, and Estonia, Lithuania, Czechia, Slovenia and Latvia rank better when it comes to the business climate, Poland’s overall score of 61.40 is more than three points higher than second placed Estonia, on 58.13.

Czechia, Hungary and Romania complete the top five in the IT Competitiveness Index, which forms part of the report.

Despite having a large IT sector, Ukraine, whose talent score is one of the highest in the region, is let down by its sector development and business climate scores, placing it just 11th overall.

At the other end of the scale, the IT sectors of Bosnia and Herzegovina, North Macedonia and Moldova are the least competitive in the region.

“Poland has impressively managed to retain both continuous economic growth, as well as lower salaries and costs of living compared to the rest of Europe,” reads the report. “Start-ups are beginning to appear all over the country, not just in the capital — this decentralisation is a particularly good indicator.”

The report, the first ever independent survey of its kind to be carried out in emerging Europe, looks at the ICT sector in all 23 countries of the region using the same methodology to understand how each and every country contributes to the size of the regional market.

“Emerging Europe’s IT potential is widely recognised but because the region covers 23 countries, the market is quite fragmented,” says Andrew Wrobel, co-founder of Emerging Europe.

“Investors and buyers of IT services regularly reach out to us to help them navigate the region and select the best location in which to work or relocate. The IT Landscape: The Future of IT in Emerging Europe report is now there to help both international investors and buyers of IT services better understand the market, both at individual country and regional level. But it is also addressed to governments in the region, as all see the sector as a driver of their economies. We believe that it will help them get a better understanding of what needs to be done to boost the sector even further.

The report makes it plain that despite some shortcomings in various places – even Poland still hasn’t quite lived up to its full potential, with a comparatively small number of ICT specialists per capita – there is great scope for ICT success across the region.

“The area has the talent, the innovation and the entrepreneurs to become a critical IT partner for tech hubs right across the globe,” says Russ Shaw, founder of Tech London Advocates and Global Tech Advocates. “At a time when the digital economy is driving growth and employment for countries at a rapidly increasing rate, the ambition to scale of the tech community in emerging Europe is very encouraging.”

To make the most of that potential, however, more regional collaboration is needed, says Rosen Plevneliev, a former president of Bulgaria and chairman of the Tech Emerging Europe Advocates advisory board.

“To be even more successful, we need to see greater collaboration between our countries and a joint value proposition showing the region’s potential,” he says. “This is why it is essential to show emerging Europe’s potential in technology. The IT Landscape: The Future of IT in Emerging Europe, co-branded by Tech Emerging Europe Advocates, is an important step towards doing just that.”

The IT Landscape: The Future of IT in Emerging Europe can be downloaded for free here.