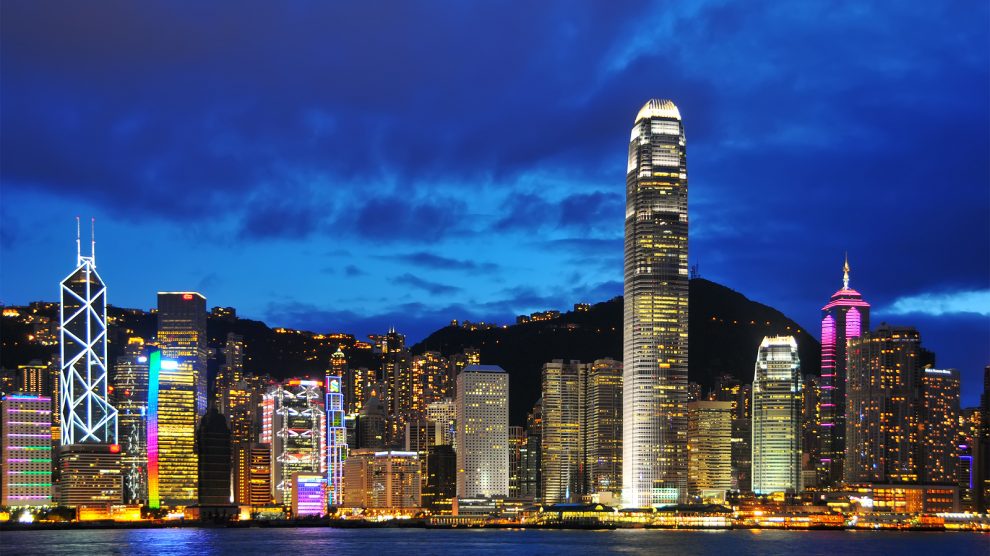 After a slump in the mid-2010s, trade and investment levels between Central and Eastern Europe and the four Asian Tigers is booming.

Economic activity between the four so-called Asian Tigers (South Korea, Taiwan, Hong Kong and Singapore) and Central and Eastern Europe has been picking following a slump between 2015 and 2016, new data from Emerging Europe shows.

When it comes to the import of goods from the Asian Tiger countries to the region, there was an increase of 39 per cent in 2019 compared to 2016.

The top five countries importing from the Asian Tigers are Poland, Czechia, Slovakia, Hungary and Ukraine, and all five have seen increased levels of imports over the past five years.

In Poland, import of goods increased by 24 per cent, in Czechia by 30 per cent, in Hungary by 71 per cent and in Ukraine by a staggering 405 per cent.

Belarus meanwhile, despite not being one of the top five countries for overall imports, nevertheless saw imports from the Asian Tigers increase 273 per cent between 2015 and 2019.

According to the United Nations Conference on Trade and Development (UNCTAD) the export of goods from Czechia to the four Asian countries increased by 100 per cent between 2018 and 2019. Belarus also saw a significant increase in exports — an astonishing 1,600 per cent, from a paltry 96 million US dollars (78.5 million euros) to 1.6 billion US dollars (1.3 billion euros). Ukraine has also exported more in the observed time period, seeing an increase of 139 per cent.

Czechia, Belarus, Poland, and Ukraine all exported goods worth more than one billion US dollars (818.2 million euros) to the Asian Tigers in 2019.

In 2019, South Korea was by far the largest trading partner of Poland in terms of trade of goods. For Czechia it was Hong Kong. Ukraine’s biggest Asian Tiger trading partner was Taiwan.

Poland has benefited the most from FDI outflows from the Asian Tigers. In 2018, South Korea surpassed China as the country with the most investments in the country. In 2019, South Korea invested a total of 990 million US dollars (810 million euros) into Poland.

Indeed, Poland is now increasingly seen as South Korea’s gateway into the European Union. According to the Polish Investment and Trade Agency, there are already 260 companies from South Korea investing in the country. These investments are predominantly in infrastructure, energy, e-mobility, and green technology.

Overall, trade and investment ties between the Asian Tigers and emerging Europe are strengthening, with imports and exports recovering from the mid-decade slump of the 2010s as Asian countries becoming more and more involved in investing in the region.