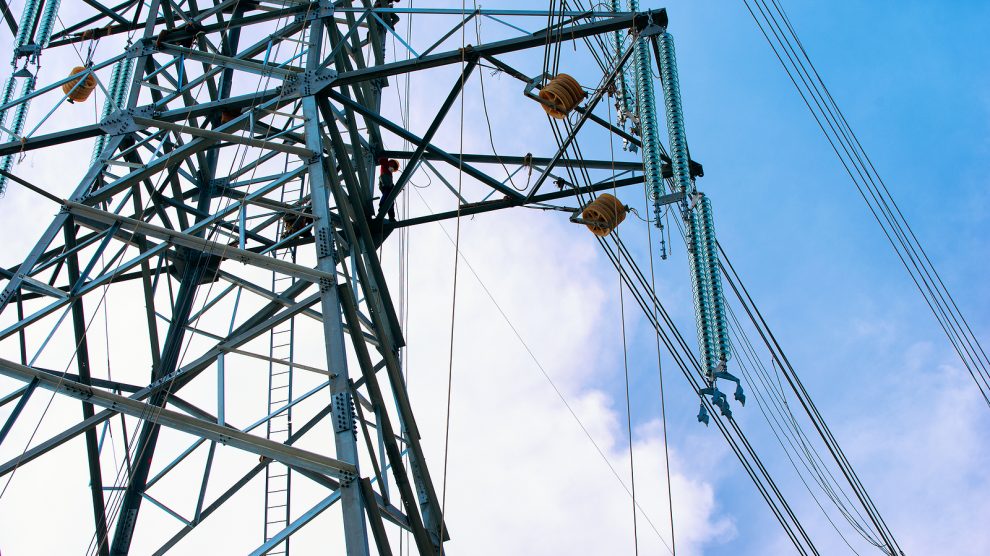 Emerging Europe is likely to see huge investment in infrastructure in the coming years, much of it financed by the European Union’s Covid-19 recovery fund. But how to make it sustainable? What can the region learn from the experience of the Asian Tigers?

With very few exceptions, in most of the countries of Central and Eastern Europe poor infrastructure remains one of the key factors impacting the region’s ability to really make the most of its potential.

Whether its intra-national or international, infrastructure is lacking, although help would appear to be on the way, primarily in the shape of the European Union’s Covid-19 recovery fund. Several countries – including Romania and Poland – have already earmarked a large proportion of this money for investment in better – and more sustainable – infrastructure.

But here’s the rub: how we define sustainable infrastructure?

Emerging Europe sought out the views of some leading experts in the field, all with experience in both Central and Eastern Europe and in the Asian Tiger countries (South Korea, Singapore, Hong Kong and Taiwan).

According to Sergiu Jiduc, a sustainable infrastructure finance lead at WWF Singapore, it’s a difficult topic to define, “as it it may mean different things for different stakeholders”.

“What’s important,” he says, “is that we think about the infrastructure we build: how will it determine our ability to reach global climate goals over the next half century?

“It needs to be low carbon, there’s no other way. All the infrastructure being planned now needs to be net zero.”

Thomas Lubeck heads up the International Finance Corporation’s (IFC) public-private partnership (PPP) transaction advisory services for Asia and Pacific. He says that sustainability goes well beyond “hard” infrastructure such as transport links and power generation, and that we also need to think about “soft” infrastructure such as healthcare and education.

“These are equally important,” he says. “Any kind of infrastructure development needs to take into consideration not just its impact on the environment but on people.

“Sustainability and ESG [environment, social, and corporate governance] is at the core of what the World Bank Group, of which IFC is a part, is doing,” he adds. “What we will be doing moving forward is looking far more at diagnostics at the country level to try and map out where there is room for improvement.”

In Central and Eastern Europe, one of those areas is unquestionably heating: how we heat our cities, our towns. In large parts of the region, this is still done using inefficient district heating systems where energy losses are huge.

As a result of their inefficiency, tied to the fact that they are often associated with the region’s communist period, they are broadly viewed as backwards. It’s therefore interesting to find out from Kwihyun Kahng, general manager of the global business department at the Korea District Heating Corporation, that Seoul – recognised as one of the most technologically advanced cities in the world – makes use of a centralised district heating system, one which is – it should be pointed out – far more efficient and climate-friendly than those in operation in Central and Eastern Europe.

“In Korea, district heating was adopted in the early 1980s, largely replacing coal, which was highly pollutant. We switched to LNG and in doing so tried to find ways to supply heat to many people as efficiently as possible. District heating was the answer,” he says. “It can play a key bridging role towards zero emissions.”

Looking at sustainable infrastructure more broadly, Kwihyun Kahng suggests that Covid-19 has served to concentrate minds on finding more sustainable ways of ensuring resilience, be it heating or logistics.

“This was a trend we were seeing already,” he says, “but Covid-19 has sped the process up. Across the globe policymakers now realise that sustainable infrastructure is no longer a nice idea, it’s something that needs to be far more concrete.”

He says that with budgets under pressure because of the need to divert funding to healthcare systems, “governments have realised that they need to think about how they can be more efficient in their delivery of infrastructure, and the private sector has a role to play here, in the form of public-private partnerships”.

The innovative solutions we need

The WWF’s Sergiu Jiduc also feels that governments alone will not be able to finance the infrastructure needed in coming years.

A big supporter of the Finance to Accelerate the Sustainable Transition (FAST) infrastructure initiative, he says that FAST puts together loans and allows institutional investors to access them, reducing risk exposure.

“And this,” he adds, “should lead to the more innovative solutions we need.”

When it comes to logistics, innovation is certainly the way forward, believes Thomas Lubeck.

“The transport sector accounts for around one quarter of global emissions,” he says. “In Europe, there is a study which shows that empty trucks are a key contributor to those emissions. There is real scope for improvement here, for companies to disrupt the market, especially when it comes to the last mile: this where we are looking, at companies that disrupt this space.”

The final word goes to Sergiu Jiduc, who is hopeful that the vast amounts of EU money about to spent in Central and Eastern Europe will be used wisely.

“Hopefully we will see more collaboration with the Far East, using their know-how for those projects which are really necessary, such as electric railways.

“It’s about harnessing know-how and funding to deliver the kind of infrastructure we need.”

Sergiu Jiduc, Thomas Lubeck and Kwihyun Kahng were speaking at Emerging Europe and the Asian Tigers: Towards 2030, an event held in Warsaw and Seoul on April 29.