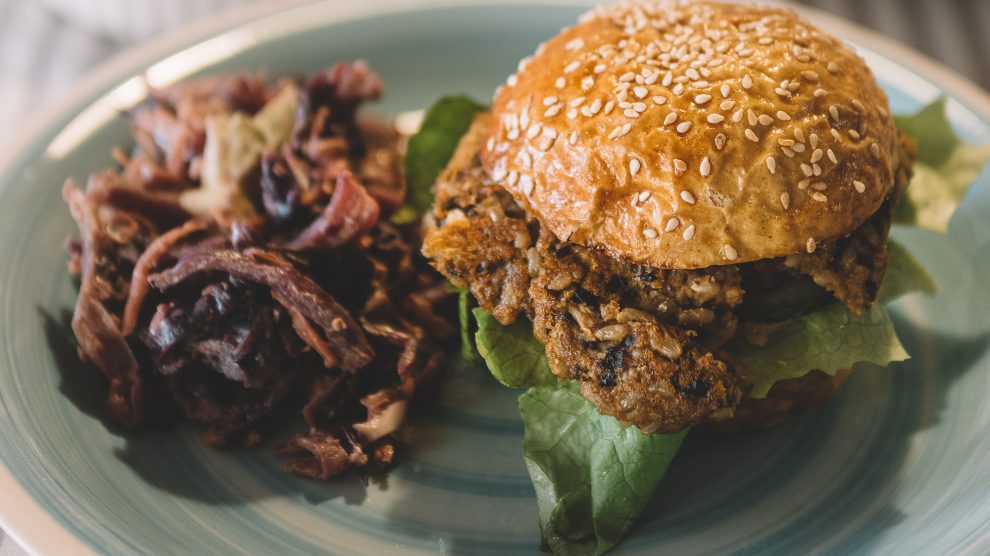 More and more people are seriously considering insects as a source of protein. The environmental benefits are manifold, but can regional start-ups in Central and Eastern Europe overcome consumer resistance to the idea that bugs can be food?

Eating insects, also known entomophagy, is part of many traditional diets across the world. Insects such as crickets and mealworms are safe for human consumption and are a great source of protein.

There are environmental benefits to consider as well. Rearing insects produces less greenhouse gas and uses less land and water compared to livestock. Insects also have a higher “feed conversion” — they can convert feed to protein more efficiently than traditional food animals such as pigs.

Globally, there are already many start-ups turning insects such as crickets into food and selling them, either as protein powder made from ground up bugs or whole – sometimes flavoured, sometimes not.

In Central and Eastern Europe, Czechia has emerged as a regional hub for this nascent sector, boasting several high-profile start-ups.

One of these is Terraz, producing a new twist on an old favourite — pasta made from cricket flour. Another is Entoway, selling a protein supplement made from plant protein and buffalo worm powder.

“It all started as a student business project,” explains Martin Masár of Entoway. “As a food scientist when I found out about entomophagy I was excited and sad at the same time. Excited that insects represent a valuable, healthy, and sustainable food source, sad that we don’t use this food source simply because we think it’s disgusting. I wanted to change that perception among European customers.”

And perceptions might be slowly changing. According to Data Bridge, the market size for insect-based food in Europe is expected to reach a value of 499 million US dollars (425.17 million euros) by 2027.

“Interest is growing every day, because people are looking for something 100 per cent natural, useful both for their bodies and for our planet,” explains Mindaugas Kulvinskis of the Lithuanian start-up Crickets.lt — which offers customers a range of cricket (Acheta domesticus in scientific terms) products from high protein energy bars to cookies and even freshly frozen crickets.

But challenges remain as insects have never really been a part of western diets and to many people bugs are things to be squashed, rather than raised in farms and used in food.

“The biggest challenge is the learned perception that insects are something unpleasant and disgusting. It’s just a social norm in Europe and North America,” says Masár.

“Sushi or lobster were once considered disgusting and now are considered a delicacy. We have found out that this perception can be pretty easily changed among educated people, when we show them the scientific facts and we convince them to try them out for the first time.”

Driven by a mission

Because of the cultural norms of the western world, a part of being a start-up in the entomophagy space is also being a spokesperson for bug food itself.

“I travelled a lot in Asia those years, especially in China, which is the world’s largest pork meat importer and also the largest pork meat producer,” says Erlend Sild, the CEO of Estonia’s BugBox, a tech company offering software and technology for mass insect rearing.

“I understood that not only global population growth but also urbanisation and a growing middle class in Asia are causing demand for high nutrition food in larger quantities than we are able to produce using traditional methods. Driven by a mission to help to solve the problem I saw a business opportunity as well.”

According to Sild, interest is high and growing.

“We receive two to three requests in a week. People really have a high interest in becoming insect farmers, many have already started farming but they want to scale up and reach out to us to purchase effective industrial technology to increase their production,” he tells Emerging Europe.

But while Czechia, Lithuania, and Estonia are enjoying an emerging entomophagy scene, in other places in the region, there are additional challenges besides overcoming prevailing cultural norms.

Daniel Pikl, from Croatia, tells Emerging Europe that Cricky, an organisation and company meant to serve as a hub for insect farmers in the country, had to go on “standby” due to the legal landscape around producing insects for human consumption in the country.

“In Croatia [rearing insects for human consumption] is still not possible. We started in 2016, and we had space, and rearing, we had several types of insects but in those two-three years we hit a wall. We couldn’t find any solution to place the raw material or products we made: not just on the Croatian market but internationally,” he says.

“You can’t even produce things made out of crickets in Croatia because you cannot get a declaration for that product. It’s a weird grey area.”

While insect-based food may not be a household staple yet, proponents of entomophagy and those in the start-up scene believe that this will change. So how far is the region from achieving broader acceptance of eating insects?

“Not that far anymore,” says Sild. “Acceptance will come through acknowledgement of our need to reduce our ecological footprint and to find alternative and more sustainable resources.”

But in the end, as with all food, it’s about the taste. Kulvinskis is confined they got that part right.

“You have to create tasty food with insects. We did it. And that’s why our sales are increasing and the geography of our clients is expanding,” he concludes.