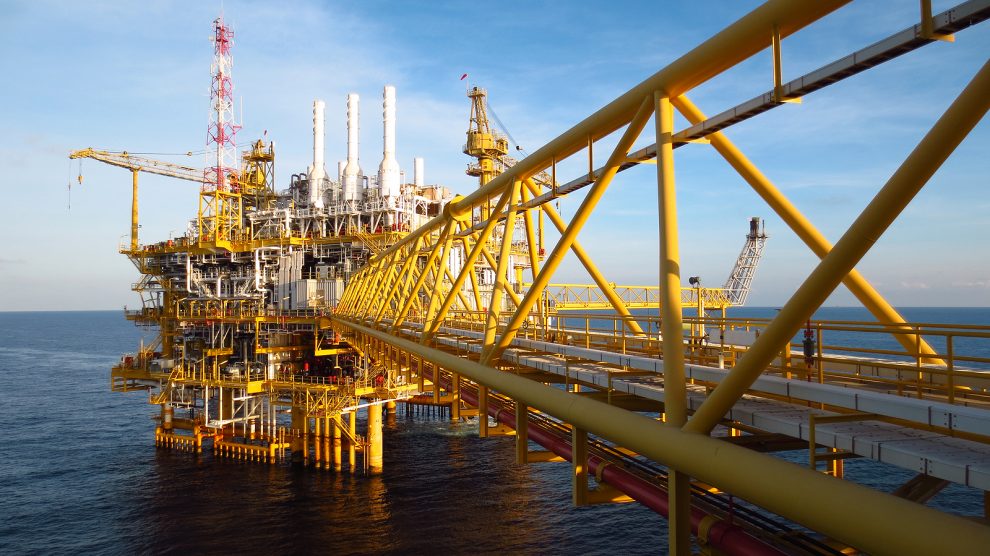 OMV Petrom is ramping up exploration in the Romanian Black Sea with a major new investment, but energy companies want new legislation and the reduction of a windfall tax before production begins.

Romanian energy giant OMV Petrom, the largest energy company in Southeastern Europe, has initiated a new offshore drilling campaign worth 32 million euros in the shallow waters of the Istria block in the Black Sea.

The first drilling operations started at the end of December and will soon to supplemented by the drilling of a second well.

According to OMV Petrom, drilling of the two wells is being carried out at depths of more than 2,500 metres below the seabed, in waters with a depth of approximately 60 metres.

“OMV Petrom has had an active presence in the Black Sea for over four decades and, during this period, has demonstrated its important role for the economic development of Romania,” says Chris Veit, OMV Petrom executive board member responsible for upstream. Using modern technical solutions, we seek to unlock additional resources that can compensate for the decline of the domestic production from mature fields. The Black Sea has a strategic importance for Romania’s gas production, which currently covers almost 10 per cent of the country’s annual gas consumption.”

Oil and gas production in shallow waters amounts to approximately 25,000 barrels equivalent per day, which in 2019 accounted for around 17 per cent of the group’s domestic production.

Between 2014 and 2019, OMV Petrom invested more than 500 million euros in its Black Sea fields, including the drilling of 16 exploration and production wells and sidetracks as well as modernisation of production facilities and gas compression system.

OMV Petrom ended 2020 by signing a deal with Magnetic Oil to divest its production assets in Kazakhstan in a move to focus on its operations in the Black Sea region. Under the agreement, the company will sell its 100 per cent stakes in Kom-Munai and Tasbulat Oil that hold the production licences for four onshore fields in the Central Asian country.

In the Black Sea, exploration licenses are also held by the US energy firm Black Sea Oil and Gas (BSOG) and Russia’s Lukoil.

However, in November last year, Lukoil announced that it intends to sell its 87.8 per cent stake in the EX-3-Trident block where, according to seismic data from 2015, reserves could exceed 30 billion cubic metres of gas.

Romgaz, which holds a 12.2 per cent stake in the project, is the most likely buyer.

Romania has not yet approved a new National Energy Strategy, although in 2020 it did publish a new strategy document for 2020-2030, with an outlook to 2050, which emphasises an increase in gas-fired power generation across the country, mainly as an implicit shift from coal to natural gas in the power generation sector. New gas power plants with a combined generating capacity of 1,600 MW are planned, mainly based on upcoming funds from the European Green Deal.

Last year Alina Pop, OMV Petrom’s finance director, warned that Romania will end up importing 40 per cent of its gas needs in 2030, if the Black Sea gas is not extracted.

Appetite for extraction fell in 2018 however, when Romania’s then Social Democratic government introduced a windfall tax on profits from offshore energy.

The country’s current government has vowed to amend the law in line with the needs of investors. Of the current gas projects in the Romanian Black Sea, BSOG’s XV Midia Shallow and XIII Pelican blocks are the closest to being able to begin production – possibly in the second half of this year.

However, the firm has said that it will wait to see the government’s new legislation before beginning production.