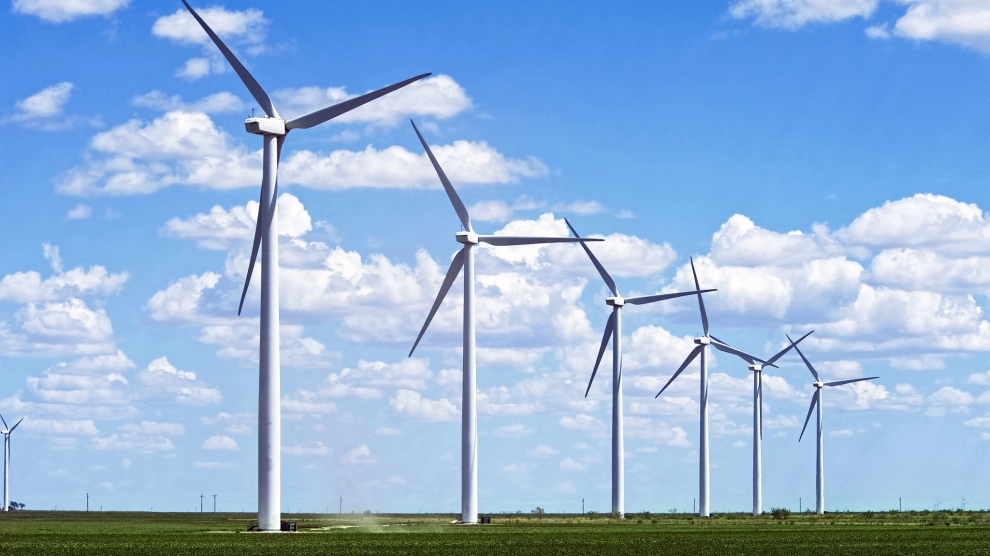 European Union member states in Central and Eastern Europe have provided next to no information about how they intend to spend from the 671 billion euros Recovery and Resilience Facility (RRF), a new fund aimed at helping build back better economies in support of the European Green Deal, according to a new report from CEE Bankwatch Network, which brings together grassroots, environmental and human rights groups in emerging Europe.

A survey of eight countries – Bulgaria, Czechia, Estonia, Hungary, Latvia, Poland, Romania and Slovakia – shows that citizens and stakeholders have not been involved in the drafting of spending plans, which goes against the EU’s partnership principle that obliges states to consult the public when formulating such strategies.

With governments refusing to open these plans for consultation, most inputs reflect only those of a limited set of state actors.

The study also finds that nothing in the plans suggests the necessary ambition to reach the EU’s 2030 climate and energy targets, a key milestone that guides the European Green Deal. No explicit ban on funding for fossil fuels projects is in place, and the majority of plans do not set higher targets than are found in the countries’ national energy and climate plans, which the Commission already had said in October will not be up to the task of delivering on the 2030 goals.

Raphael Hanoteaux, EU funds policy officer with CEE Bankwatch Network, said, “Governments must do everything to ensure citizen ownership and improve the ambition in this major stimulus package. But we see no guarantee that these plans will help seal the European Green Deal. There is still time to improve them so they answer the climate emergency and help build back better.”

In Poland, set to be the region’s largest recipient of funding (over 23 billion euros), Bankwatch claims that almost all ministries responsible for proposing projects supported by the RRF have not made any information available to the public, nor has there been any communication about proposals for the reform agenda.

Instead, the report says, the RRF is being exploited as a way to finance projects that would otherwise not be supported by EU funds. This risks failing to achieve the 2030 targets.

In Romania, another major recipient (13.6 billion euros), discussions have been conducted behind closed doors and kept secret from public view. The country has yet to put forward any clear phase-out of fossil fuels, and measures supporting energy efficiency are severely neglected despite the country’s good potential in this field. Czechia has also yet to plan the phase-out of fossil fuels.

There is also been a complete absence of public participation in Estonia, where 70 per cent of the RRF has already been allocated without prior consultation. However, the report does note that comparatively, there are some good measures outlined in the country’s plan, although the overall level of ambition could be substantially improved if public participation was increased.

Latvia also has strong elements of greening present in its plan, but has again failed to conduct public consultations.