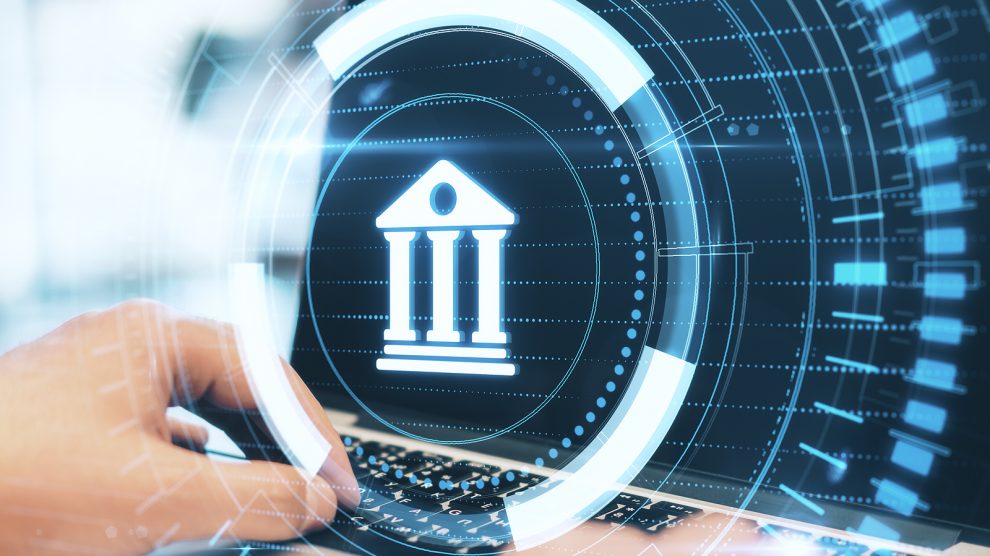 The digitalisation of public services must never be about simply cutting costs: the goal must be to make public services more efficient. If viewed as such, it offers a guaranteed ROI, a major new white paper reveals.

Policymakers and regulators must remember that to ensure digitally-enabled public sector modernisation contributes to the creation of public value, it needs to be embedded in a political framework, and have political support.

This is one of the key findings of a major new white paper published on September 21 by Emerging Europe in partnership with its tech community, Tech Emerging Europe Advocates, and leading robotic process automation (RPA) firm UiPath.

The white paper, titled Redesigning public services and supporting digital transformation with automation: Lessons from and for emerging Europe, includes a number of case studies and best-practice from across the region, and makes five key recommendations.

These include the need to remember that automation always offers a return on investment; that automation is not an end in itself but a way to create public value for citizens and businesses; that reusable solutions and use cases will help save time and resources; that awareness and knowledge are essential to maximise impact; and that automation is a solution that requires the participation of all sectors.

While the European Union as a whole is making great efforts to stimulate the investment and deployment of digital technologies such as automation and artificial intelligence (AI) to improve public service delivery and modernise public administrations, there is a wide disparity of implementation among member states.

Several emerging Europe states (Estonia, Latvia in particular) are among the leaders in the EU’s latest Digital Economy and Society Index (DESI) report from December 2020, but others are among the EU’s laggards (Croatia, Hungary, Romania, Slovakia).

In 2019, the European Parliament adopted a report outlining a comprehensive European industrial policy on AI and robotics specifically acknowledging the use of RPA – software that connects legacy systems without infrastructure overhaul – and its impact on improving public sector processes.

For Carlos Torrecilla-Salinas, the head of the Digital Economy Unit at the European Commission’s Joint Research Centre, the digitalisation of public services is more than a money saving exercise, saying that it will allow governments can free up human resources that can be employed on more essential tasks.

“Above all, it can make public services more efficient,” he said in June at a major discussion with key public sector automation pioneers from across Central and Eastern Europe, organised by Emerging Europe.

He also pointed to Covid-19 as a game changer, serving as it did to focus minds on the need to automate public services as quickly as possible.

“Suddenly, the need to go to government offices in order to get paperwork done became perilous for our health,” he said.

“This led us to two important conclusions. Firstly, the importance of public services and how difficult our lives are without them, and secondly, the need to rethink how we organise and provide them.”

But he also added a warning: “governments must always remember why they are moving towards digitalisation,” he said.

Margareta Chesaru, a public affairs manager at UiPath who also took part in the discussion, believes that digitalisation is about rethinking the way we work – for the better.

“Automation emulates human actions performed on computers to liberate workers from mundane, repetitive, and less productive tasks, and enables them to better utilise unique qualities that only humans have, such as creativity, abstract thinking, strategising and dealing with ambiguity, communicating, driving innovation and using their passion,” she said.

In a targeted survey carried out for the white paper, Emerging Europe asked 54 senior public service representatives from across Central and Eastern Europe region about the perspectives of automation and challenges in its implementation in the public sector.

Respondents were asked to choose the areas where automation would help governments to achieve efficiencies at scale, the technologies that are most likely to be useful in driving change in public sector process automation, and the biggest challenges that governments in emerging Europe face, slowing down the automation application process.

Encouragingly, 57 per cent of respondents said that automation may help governments achieve efficiency in applications and processing, while another 41 per cent think that it could be applicable to citizen and business services.

In addition, slightly more than a quarter of respondents assume that the development and implementation of automation is associated with high costs, which may deter public institutions.

According to Margareta Chesaru, policy makers need to overcome these perceptional barriers.

“When it comes to leveraging technology, and more specifically, automation, to help drive the economic recovery, enable the digital transition and modernise the public sector, research carried out by UiPath in Romania suggests that deploying automation in the public sector can drive a much more broader range of benefits,” she said during the discussion in June.

The white paper, Redesigning public services and supporting digital transformation with automation: Lessons from and for emerging Europe can be downloaded here.

The full discussion held in June can be viewed here.