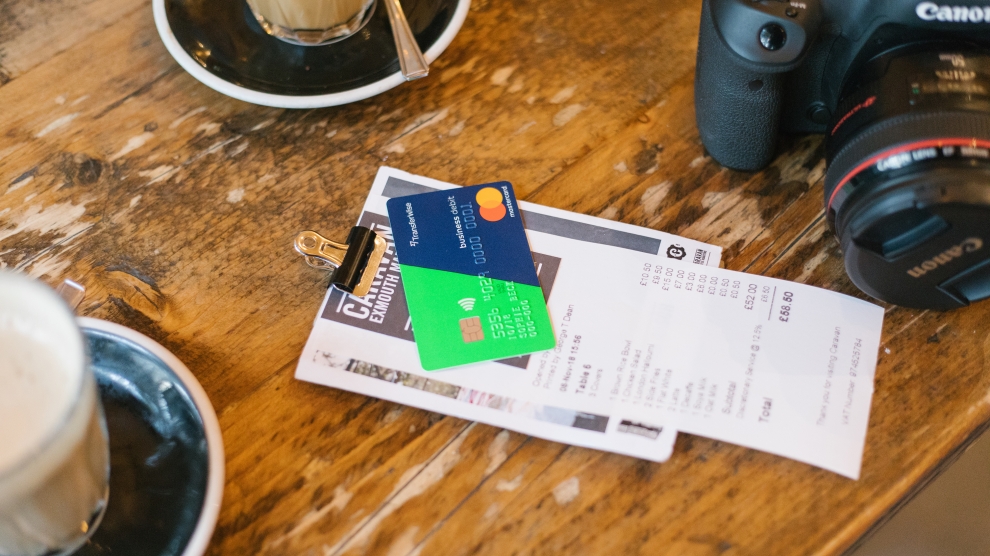 Now far more than way to transfer money across borders, TransferWise announces a rebrand to bring its name in line with its increasing portolio of services.

Fintech start-up TransferWise is rebranding as Wise in order to reflect the firm’s expanded portfolio of services, which now stretches far beyond its original purpose of making international money transfers faster and cheaper.

“Today our name catches up with who we’re already building for — a community of people and businesses with multi-currency lives,” says founder  Kristo Käärmann. “Wise is for all of us who live, work, travel, or support family around the world. It’s for those of us who want to cut out the middlemen that hold us back from being truly borderless.”

As Estonians working between their native country and the UK, Käärmann and co-founder Taavet Hinrikus had personal experience of what they called “the pain of international money transfer” due to bank charges on the amounts they needed to convert from euros to pounds and vice versa.

“I was losing five per cent of the money each time I moved it. At the same time my co-founder was starting to get paid in the UK and was losing a lot of money transferring cash back home to pay for a mortgage there,” says Mr Käärmann.

They created TransferWise in 2011, which works by matching customers who want to change opposite currencies: for example, one user who wants to change euros to dollars with another who wants to convert dollars to euros.

It then performs the conversion at or close to the interbank exchange rate, charging a small commission to do so. TransferWise’s customers therefore benefit from better currency exchange rates than offered by the banks, who buy and sell currency at different rates, pocketing the difference. The fees are also lower, even on small amounts.

In 2017 TransferWise launched what it calls a borderless account, which allows customers to receive and hold money in a number of currencies, and to spend in local currency via a debit card.

“Ten years ago, Taavet and I set out to fix international money transfers for all of us who’d been overcharged and underserved by banks. We named our idea ‘TransferWise’ — because our early customers were ‘wise’ to know their banks were charging hidden fees in exchange rate markups,” says Käärmann.

“We set ourselves a mission to make money work without borders — to make money move instantly, transparently, conveniently, and — eventually — for free.

“Now, we’re a community of 10 million like-minded people and businesses managing money all over the world, saving billions and fighting as hard as ever against hidden fees.

“Our multi-currency account and the clever debit card is replacing international banking for many of you. By building this infrastructure for you, we’ve created a platform that more than a dozen banks use today.”

Towards an IPO, wisely

Wise currently processes more than 5.21 billion euros in payments every month, and reported 70 per cent growth in revenue, to 303 UK pounds in the year to March 2020, as well as a doubling of profit. It employs almost 2,500 people, more than half of whom are based in Estonia.

Wise was valued at five billion US dollars last year, after a 319 million US dollars secondary share sale co-led by existing investor Lone Pine Capital and a new investor, D1 Capital Partners, and could be set for an IPO later this year, although the company appears to be in no hurry to go public.

“For us, it’s a decision that really depends on what the benefit is?,” said Käärmann after securing the new investment last year, adding that it will only happen when it’s useful for the company and for its customers.

For Wise’s existing customers, Käärmann says that not too much will change right away.

“We become ‘Wise’ or ‘Wise Business’ — depending how you use us. You can access your exact same account via wise.com, using your current email and password. You won’t need a new account. In a few weeks we will start to redirect transferwise.com to wise.com.

“Our logo has changed, and our apps will be renamed. But our icon — the fast flag — remains as a symbol for money without borders. Beyond that, you’ll notice some new colours, words, and designs.

“The core experience of using Wise will remain faster, cheaper, and more convenient than anything else. Our mission remains the same. We’re still making — and always will be making — money work without borders.”

Poland is home to CEE’s most competitive IT sector
Made in Emerging Europe: Scalarr, CloudTalk, Questo
Comment