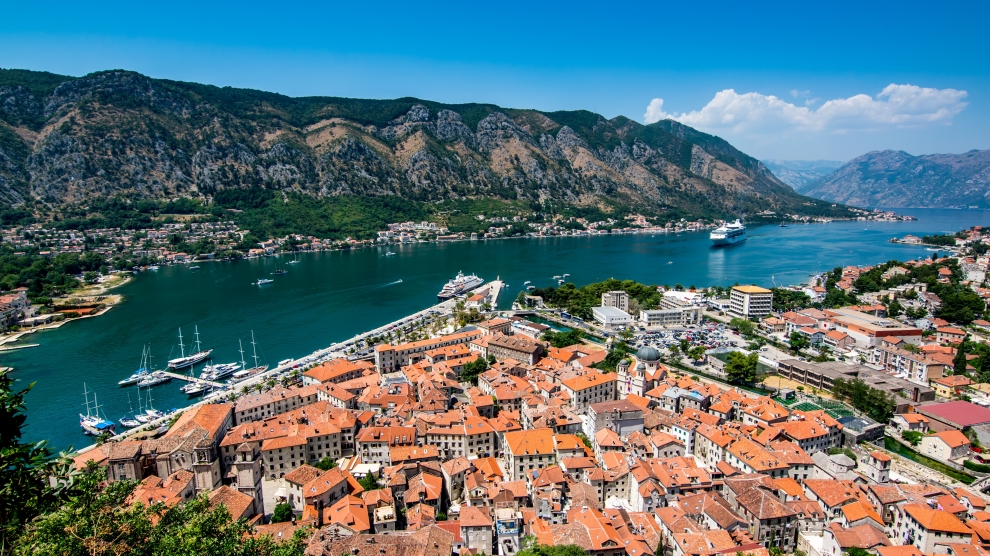 With most of emerging Europe under severe lockdown due to the coronavirus pandemic, all travel has come to a halt and the region’s tourism sector looks set to be hit particularly hard.

In countries such as Croatia and Montenegro, where tourism represents a large part of GDP, experts are sounding the alarm on what could be a disastrous year for the travel and hospitality industries.

“With all international and domestic travel suspended, the Croatian tourism sector has been hit hard by the Covid-19 pandemic,” says Klara Matić, head of investment at Colliers Croatia. “It is estimated that tourism accounts for approximately 20 per cent of [Croatian] GDP, and the sector is of paramount importance to the Croatian economy. The crucial questions are how long will the pandemic and travel restrictions last in Europe and how quickly thereafter will people start traveling abroad?”

The situation in Croatia is a reflection of a broader European trend. According to a report published by Travel Economics, international travel will be reduced by 39 per cent this year, which means 287 million fewer arrivals to Europe.

According to the experts at Colliers, there are two different scenarios for what will happen in Croatia.

The first will see a 65 per cent year-on-year drop in overnight stays, while the in the worst case it could be 95 per cent.

“Both scenarios will result in major negative repercussions on the Croatian economy,” Ms Matić warns.

The Croatian government and the country’s ministry of tourism have responded to the impending crisis by passing certain measures meant to alleviate the burden on the sector. Among them are exemptions from paying residence tax on holiday homes.

But many argue that they aren’t enough.

“The [Croatian Chamber of Commerce] HGK was in support of the first set of measures of the Croatian government to help the economy. However, the one thing that is certainly clear by now is that the situation is changing constantly and that the measures must not be set in stone, they need to be evolving and adapting all the time. Currently, the payment of certain taxes has been postponed, however the HGK is in favour of exempting those companies affected from these costs altogether,” the Croatian Chamber of Commerce tells Emerging Europe.

“The government’s measures are mostly focused on preserving jobs and offering tax relief, however that will not be sufficient to cover all the damage. Currently, it is all about the cash flow of businesses in the hospitality industry and unfortunately many will not survive,” she says.

The HGK also agrees that cash flow and liquidity are key for the tourism sector to survive.

“The measures crucial for the sector are those common to other branches of the economy since they can help preserve liquidity and jobs. Tourism is specific in the sense that is very difficult to estimate when companies will be able to return to their usual activities, even after we finally see the end of this crisis,” HGK says.

In neighbouring Montenegro, it is much the same.

Just like in Croatia, the tourism sector contributes around 20 per cent to the GDP annually.

“As for the damages to the company that I’m heading, it is 100 per cent. To be more precise: our March, April, May, and June income is zero,” he says.

The government response in Montenegro has included measures such as tax exemptions and access to a credit line for those in the private sector that are hit by the economic consequences of the coronavirus epidemic.

As a part of the Investment and Development Fund (IRF) businesses will have the opportunity to alleviate some of their losses. But the IRF will decide on a case-by-case basis who gets access.

Another measure is a rescue package for small entrepreneurs that will enable them to pay wages for the next three months.

But the actual damage to the tourism sector will be clear only much later, according to Zoran Vukčević, the president of the IRF’s board of directors.

“Tourism is seriously threatened,” he warned back in March.

While Croatia and Montenegro look particularly exposed to the collapse of international travel, tourism has also become increasingly important for many other economies in the region over the past decade. In a further six countries – Albania, Bosnia, Bulgaria, Estonia, Georgia and Slovenia – travel and tourism account for more than one tenth of the economy.