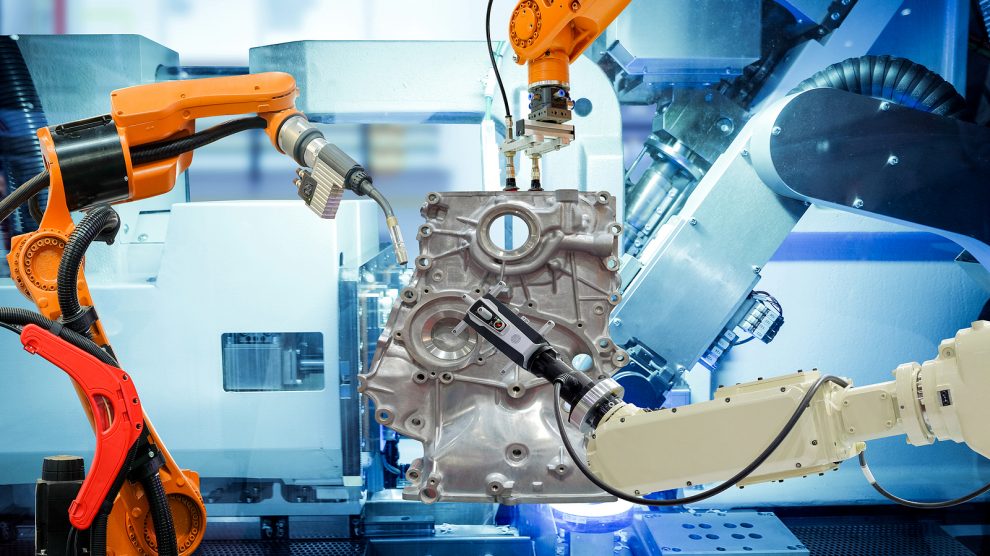 Robot adoption has not led to massive job losses, instead reducing the risk of layoffs and increasing the chances of finding jobs, especially in the Central European states of Poland, Slovakia, and Hungary.

Contrary to popular fears that robots are destroying jobs, the rise in automation of European economies actually increased employment by one-two per cent from 2004-18, a research paper has found.

The study sheds more light on how automation and employment interact, and what factors strengthen and weaken those relationships, building on previous findings that robots aren’t harming employment in Europe.

It shows significant differences among the continent’s economies, and highlights that labour costs play an important role. The paper provides a basis for further research to identify the policies that ensure workers benefit from robotisation as much as possible, its authors say.

Ronald Bachmann and Myrielle Gonschor from the RWI – Leibniz Institute for Economic Research in Germany and Piotr Lewandowski and Karol Madoń from Poland’s Institute for Structural Research (IBS) studied how the increase in robot installation influenced worker flows, such as layoffs and new hirings, and therefore employment and unemployment levels in European economies.

“The general message that comes from our research is that adoption of robots in Europe hasn’t led to a rise in unemployment,” Gonschor says. “The number of industrial robots per 1,000 workers quadrupled from 2000 to 2017, and the effects on employment have been seen as mixed. But it turns out that robots aren’t stealing our jobs – they’re changing them.”

The study found that while the general impact of robotisation on employment was positive in the EU, it was stronger in countries with lower labour costs.

Robot adoption did not lead to massive job losses, instead reducing the risk of layoffs and increasing the chances of finding jobs, especially in economies where initial labour costs were lower, such as the Central European states of Poland, Slovakia, and Hungary.

However, in Western European economies, where labour costs are higher, the effect was neutral – deployment of robots did not result in layoffs, but it did not translate into new jobs either.

“Contrary to the narrative of job losses driven by experience in the US market, in Europe robots are a complement to humans’ work, not a substitute for it,” says Lewandowski. “This is clearly visible in Central and Eastern European economies, where the effects are even stronger as investment in automation created new jobs. That may be because in those countries robots were often installed in greenfield investments, linked to the integration of these economies into global value chains.”

The researchers also found differences in how robotisation affects different groups of workers.

Since machines are ideal for predictable and repetitive tasks, many have feared that people who perform such tasks, for instance working on production lines, are most vulnerable to automation.

Surprisingly, the research found that they benefit most from automation. In most European countries, except for the richest ones, robot exposure increased the likelihood of job finding among workers in routine occupations. Another surprising finding is that automation does not pose a greater threat to older or younger workers, who are usually seen as the most vulnerable groups of the working population.

“Our findings show robotisation will have different effects on the situation of workers in Germany than in Hungary, for example,” says Bachmann. “So faced with the ongoing increase in automation, EU countries will need different employment policies to support their workforce. Our study is a first step in this direction, and now more research is needed to craft policies at the national level.”