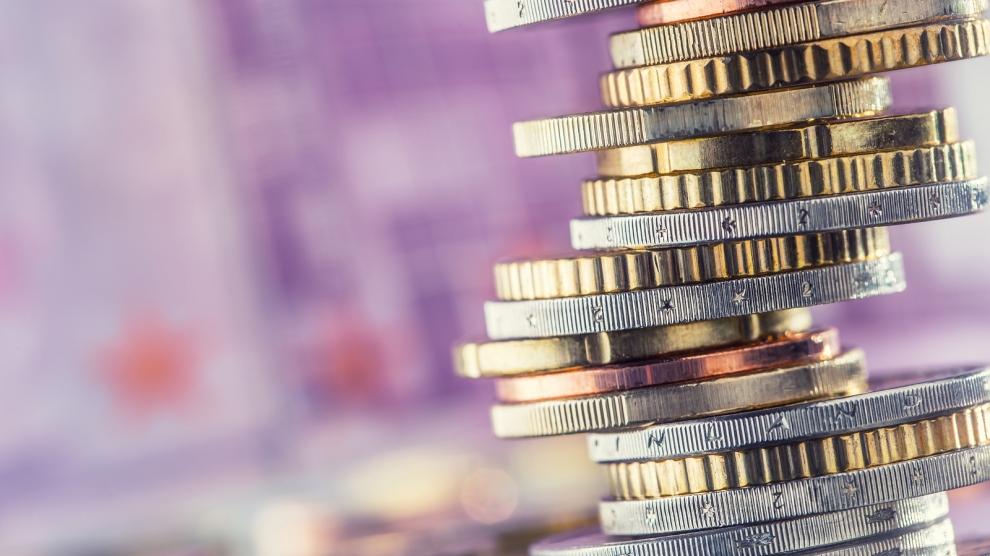 Croatia has set January 1, 2023, as the date on which it will make the euro its national currency, with Bulgaria set to follow a year later. But how realistic are these deadlines?

In July 2020, Bulgaria and Croatia were together admitted to the Exchange Rate Mechanism (ERM II), often referred to as the eurozone waiting room.

For the past year this has meant that the European Central Bank has no longer had the power to veto either country from joining the eurozone, with just their accession dates left to be decided.

In June, Bulgaria’s Euro Coordination Council approved a national plan to introduce the euro in 2024, a year after Croatia, which has already agreed a memorandum of understanding with the European Commission and other eurozone members on the practicalities of producing euro bills and coins.

Croatia’s adoption of the single currency will be eurozone’s first enlargement since Lithuania joined in 2015.

“Croatia still needs to fulfil the nominal convergence (Maastricht) criteria and receive a formal assessment from the European Commission regarding its compliance with these criteria,” a spokesperson from the Croatian National Bank tells Emerging Europe.

“Considering the usual procedures and timetable, such an appraisal can be expected in spring 2022. Conditional on the Commission’s positive assessment, in summer 2022 the EU Council could approve the introduction of the euro in Croatia on January 1, 2023.”

According to the Croatian National Bank the incentive for joining the eurozone is clear – the country’s economy will benefit greatly.

“All these benefits promote economic growth, employment and financial stability, while also facilitating further trade and financial integration with other euro area members.”

Gergana Mihaylova, a professor at the department of finance at the University of National and World Economy in Sofia, says that the Bulgarian economy is likely to benefit in a similar way.

“Becoming part of a much larger economic community will present greater opportunities for Bulgaria and it will likely help ease and grow trade,” she tells Emerging Europe..

“The adoption of the euro as the national currency will also contribute to greater macroeconomic stability, create opportunities to attract more foreign investment, increase the country’s credit rating, stability and allow for greater integration of financial markets, while creating new opportunities for the banking sector.”

“Domestic critics of Bulgaria’s decision to join the eurozone fear the emergence of new challenges and whether the economy will be able to handle external shocks, especially given limited budgetary resources. However, the European Central Bank’s common monetary policy will most likely be implemented, which will help the domestic economy withstand such external shocks,” adds Mihaylova.

“The economic benefits of euro adoption in Croatia are numerous, significant and, unlike the costs, they are permanent,” adds the Croatian National Bank.

But Christian Schweiger, a professor at the Chair for Comparative European Governance Systems at Chemnitz University of Technology, Germany, argues that there will indeed be costs and challenges ahead for the two aspiring eurozone members.

“Croatia only joined the ERM II mechanism in July 2020. Therefore, it will have to show that it can remain in the mechanism without any devaluation of the kuna against the euro at least until July 2022,” Schweiger tells Emerging Europe.

“Croatia is also above the gross debt limit of 60 per cent in relation to its GDP. In 2020 it rose to 88.7 per cent and this could rise further this year as the effects of the Covid-19 pandemic affect the budget,” he adds.

As such, Schweiger questions if the accession deadlines proposed by the two states are realistic.

“Although the Croatian government is relatively fixed on the 2023 deadline for eurozone entry, I would under current circumstances consider this date as slightly too early. Croatia has been given permission to mint euros but this does not necessarily mean that it will be allowed to join by the January 1, 2023 deadline if its deficit rises further and if it cannot remain within the confines of ERM II,” he says.

According to Schweiger, Bulgaria is in a better position to meet its own, 2024 deadline, as its gross debt levels remain below 30 per cent, although it faces its own – different – challenges.

“Accession could still be in jeopardy due to the country’s ongoing problems with corruption in the public sector, administrative inefficiency and also money laundering,” he says.

Schweiger’s words mirror those of German MEP Sven Giegold, who recently travelled to Bulgaria to assess its readiness to join the eurozone.

“Of course, Bulgaria is more than welcome to join the euro, but it first must get a handle on its problems in the area of money laundering and corruption,” he says, adding that, “the EU must prevent a situation in which a member state becomes a hub of large-scale money laundering, as has happened in the past in Cyprus or the Baltic states.”

Meanwhile, Schweiger adds that Bulgaria and Croatia should not expect any special treatment, as the days of leniency among EU bodies are long gone.

“Of course, a number of the founding members of the eurozone did not initially meet all the fiscal rules but I doubt that the current eurozone countries, most of all Germany, will accept a new member with an excessive deficit after the systemic crisis the eurozone witnessed 10 years ago,” he says.

“My overall expectation is that Bulgaria will join by its current 2024 deadline, but that Croatia’s accession could be delayed if its overall deficit remains above 60 per cent,” he concludes.