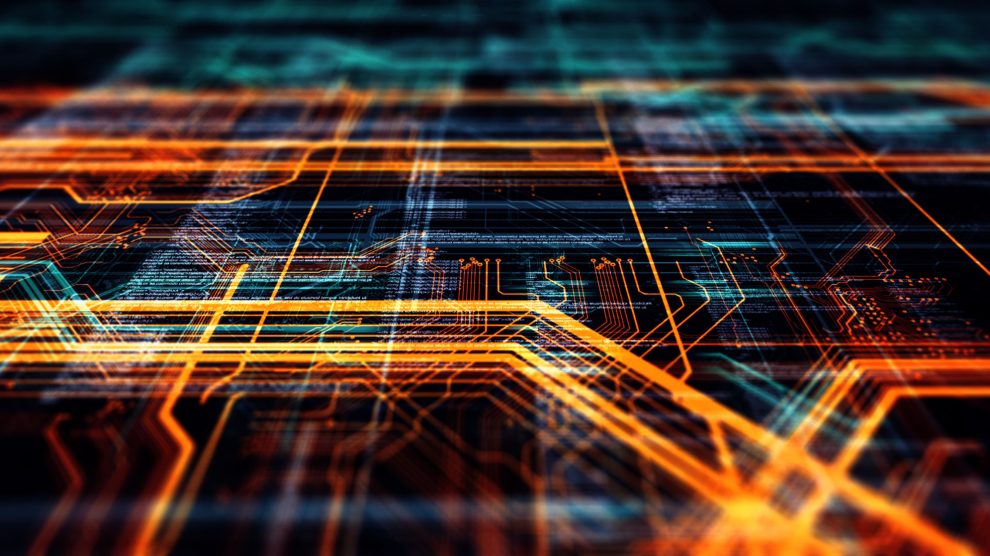 New EU rules for alternative investments should make it easier for Europe to compete globally in a fast-growing market. That’s good news for start-ups, and good news for investors.

While it’s never been easier to invest in traditional stocks – shares in the world’s largest companies can be bought and sold in seconds with the click of a mouse – the financial world has also in recent years seen a boom in various alternative forms investment.

Indeed, from crowdfunding to crowdinvesting, from peer-to-peer lending to donation-based funds, there have never been more ways for investors to fund start-ups with nothing more than their laptops, or, increasingly, mobile apps.

To facilitate the boom, a thriving industry of fintech start-ups has blossomed, eager to capture a slice of a market whose growth shows no signs of slowing down.

IMARC Group, a consultancy which monitors the alternative investment market, has forecast that the crowdfunding market alone will reach a global value of 25.93 billion US dollars by 2027.

Since the boom first took off just over a decade or so ago, it is the United States which has – as is so often the case with technology and innovation – led the way. Europe has lagged behind, hampered primarily by diverging licensing requirements that differ from country to country, preventing its fintech start-ups from growing beyond their home markets, even within the European Union’s Single Market.

This has resulted in high compliance and operational costs, which prevent crowdfunding platforms from efficiently scaling the provision of their services. As a result, small businesses had fewer financing opportunities available to them and investors had less choice and faced more uncertainty when investing cross-border.

The European Commission, the European Union’s executive arm, recognises the problem, and has taken steps in recent years to boost fintech across the bloc.

In 2018 it published a fintech action plan which set out a series of steps designed to harness the opportunities presented by technology-enabled innovation in financial services.

“To compete globally, Europe’s innovative companies need access to capital, space to experiment and scale to grow,” said Valdis Dombrovskis, the commissioner in charge of financial markets, at the launch of the action plan.

“Alternative sources of funding, such as crowdfunding or peer-to-peer lending, directly link savings with investments. They make the market more accessible for innovative entrepreneurs, start-ups and small companies.”

One of the first steps taken by the EU to create a level playing field was to draft crowdfunding legislation that lays down uniform rules across the EU for the provision of investment-based and lending-based crowdfunding services related to business financing. It allows platforms to apply for an EU passport based on a single set of rules, which makes it easier for them to offer their services across the EU with a single authorisation.

The new rules increase the availability of innovative forms of finance, which should help companies seeking alternatives to bank financing. Investors on alternative platforms, meanwhile, benefit from an aligned and enhanced investor protection framework.

The new rules were adopted in November 2020, and will enter practical effect from November 10, 2022, following the expiry of a one-year transition period from their official coming into force date of November 10, 2021.

One of Europe’s leading co-investment platforms is SeedBlink, based in Romania. Its managing director and co-founder, Andrei Dudoiu, says that the new EU rules build a harmonised legal framework for all European countries, which could stimulate alternative types of financing for start-ups and SMEs, ensuring that crowdfunding platforms can access the entire single market through a single authorisation based on a single set of rules.

“Internationalisation is unavoidable for Europe’s start-ups and investors alike,” he says. “Europe being behind the US in terms of capital force, this European regulation facilitates cross-border investing and trust, allowing start-ups to raise the capital needed for sustainable growth across different maturities. Besides making the investment process easier, it also offers transparency and protection for investors.”

This also opens the need for investment platforms to differentiate, as the new rules allow businesses to raise up to five million euros over 12 months, without having to produce a full prospectus from European retail investors (the crowd) in an online process without falling under local fragmented restrictions across Europe.

Dudoiu also points out that while alternative investments are a way of financing start-ups, helping more companies innovate, they also help to educate investors, offering tools that can facilitate their own development alongside that of start-ups.

“They create a network of know-how and expertise that can only be good for the region’s growth,” he says.

In addition to attracting entrants from Europe itself, this ambition can be boosted by attracting non-European businesses to set up their payments or e-money business in Europe, and by encouraging foreign investments in European start-ups.

And with the new rules now in place, and a surge in the number of unicorns and the pace at which they are created, the seeds of a new, European Palo Alto have been sown. But Dudoiu is keen for more.

“Europe needs a modern and European Nasdaq,” he says. “Stock exchanges have tried to consolidate such a structure (most notably EuroNext), but local politics, and the legal framework prohibited success.”

It could be time to try again.