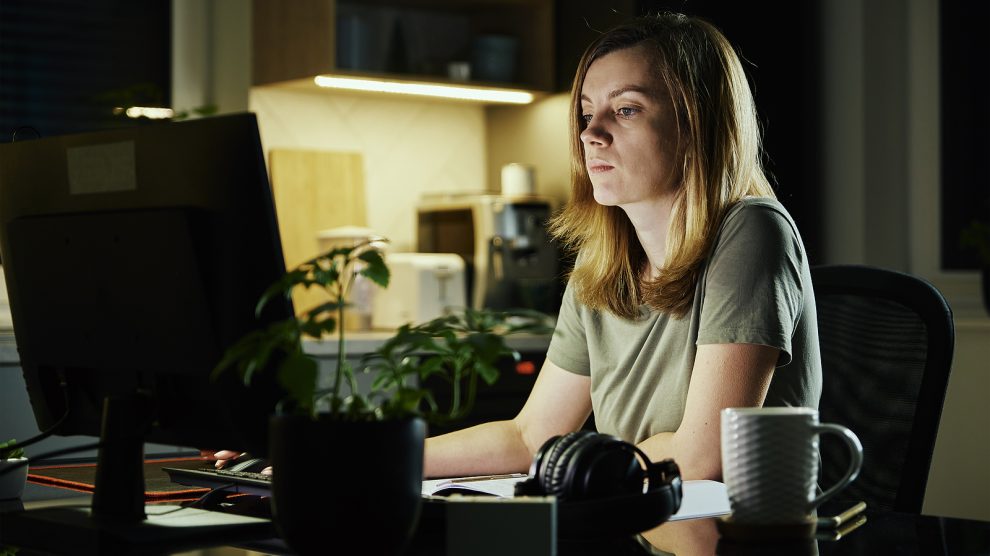 Workers can earn money from projects as long as they have a WIFI connection and a laptop. The result is that Central and Eastern Europeans no longer need to relocate to large European cities like London, Paris and Berlin.

Benjamin Disraeli once said that the secret of success is to be ready when opportunity knocks. This could be taken to heart by workers from Central and Eastern Europe.

Technological advances coupled with the Covid-19 pandemic mean that the labour market is evolving in Europe, as well as globally.

The speed of change means that remote work is becoming more common and an increasing number of sectors are turning to more flexible labour arrangements for utilising the open talent that they require, when they need it.

At the same time, more and more workers across Europe are adopting a workstyle that is characterised by flexibility, choice and open employer-employee relationships.

The ‘gigification’ of the labour market

This reality is benefiting workers from across Central and Eastern Europe since increased digitalisation has led to the development and expansion of gig work and the project economy across Europe.

This “gigification” of the labour market means that citizens from Central and Eastern Europe can find physical jobs in an increasing number of locations, as well as access opportunities through the “Human Cloud”.

This means that workers do not need to travel somewhere but rather can earn money from projects as long as they have a WIFI connection and a laptop. The result is that Eastern Europeans no longer need to relocate to large European cities like London, Paris and Berlin.

This reality has seen a rise in the creation of “digital first” companies as well as programmers and IT specialists from Poland and Bulgaria, for example, offering their services and at a cheaper cost than Western European rivals.

Similarly, the provision of programming and IT services has been a lifeline for many Ukrainian professionals as the war with Russia rages.

Contrary to popular narratives, the Platform Economy is not solely about ride hailing and food deliveries. A whole host of opportunities have opened up – covering physical and remote work – across a number of sectors from construction and health care to technology, music and law, to name but a few.

The forthcoming “Future of Work 2022 Study: The Voice of Freelancers” highlights the thoughts and views of thousands of freelancers and platform economy workers from across Central and Eastern Europe.

Companies and organisations must also adapt to the new reality and establish a way of integrating the open talent that they require into the workforce. Often this will mean a blend of full-time employees, on-demand contractors, freelancers and partners. Some will be brought in on a project basis while others will need to be integrated into core business strategies over a longer period of time.

All these elements highlight that the future looks to be marked by an increase in opportunities for individuals from Central and Eastern Europe. Similarly, gig work will allow individuals to try, test and experiment before they build a business. Start-ups and technology companies appear to be at the forefront of this sea change, while larger organisations will need to focus on developing a freelancer strategy to increase efficiency gains and reduce their costs.

Harnessing remote work and utilising their skills, knowledge and expertise will be top of mind for Central and Eastern European workers who look to maximise their growth and earning potential as the future of work takes shape. When opportunity is knocking it is indeed vital to pay attention.

Glen Hodgson is the CEO of the think tank Free Trade Europa and Secretary General of Freelance Movement.

What we should talk about, when we talk about sustainability
Schengen’s days look increasingly numbered in the wake of Russia’s mobilisation drive
Comment