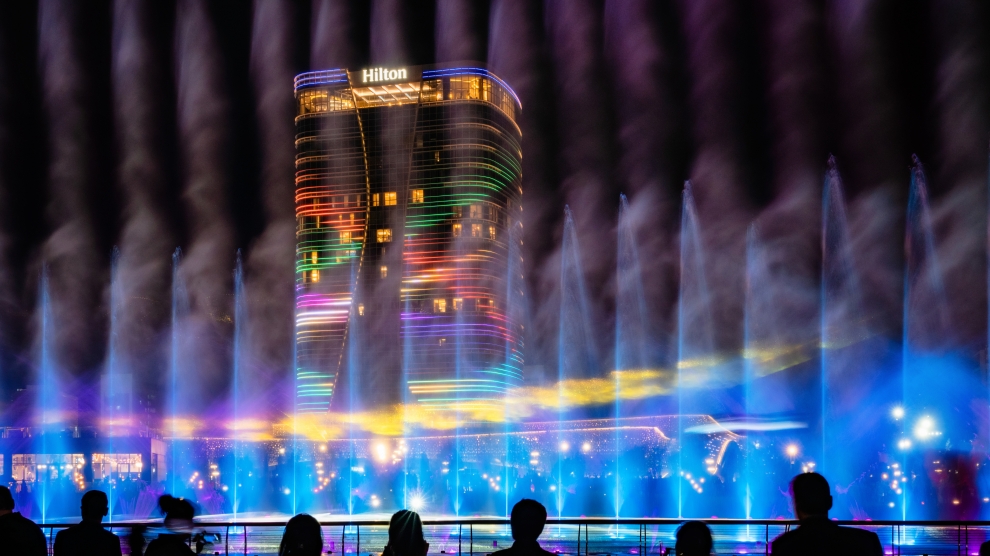 Before 2016 Uzbekistan was off limits for most foreign investors. Now, as part of a series of market reforms, the country is actively seeking foreign partners: not least in the energy sector.

Uzbekistan is headed for a serious and large scale transformation of its energy sector, a transformation that will include foreign investors, private-public partnerships, enhance transparency, and bring advanced and innovative technologies to the country.

The push towards market liberalisation of Uzbekistan’s energy sector – by establishing a wholesale and retail energy market – is part of a series of reforms in the country that began in 2016, when it first opened up to extensive foreign investment.

According to Said Rustamov, Uzbekistan’s ambassador to the UK, says that a transformation involving the sale of 60 large industrial enterprises and shares in more than 400 state-owned companies can expected in the “very near future”.

“There is a clear understanding in Uzbekistan that this is the only way to ensure longstanding economic and social development and provide opportunities for a good life to our 34 million-strong and predominately young population,” says Mr Rustamov.

The reforms that will power the transformation of the economy include a current, draft law on PSAs — production sharing agreements – which let private investors participate in the energy market.

The changes are in part driven by the projected cost of the upgrades that the energy sector in Uzbekistan requires.

“We need to upgrade our transmission systems, our distribution systems,” says Bakhrom Umarbekov, deputy director of Uzbekistan’s Reform Implementation Office. “Calculations show that we need around 16 billion euros to be invested into the sector, of which around 14.3 billion euros should be spent on upgrading power production.”

For a country with a GDP of around 50 billion euros, the cost is too high for Uzbekistan to meet alone.

“Almost all of that investment could be put on the shoulders on private investors. This idea was welcomed by the leaders of our country and a decision was made to reform [the energy] sector,” explains Mr Umarbekov.

The current plan is to have a new law on electricity enacted by the end of 2020 that will include the installation of smart metres and new billing systems.

As part of the transformation of the energy sector, last year the state-owned Uzbekenergo, which owns all power assets in the country, was split into four companies, each with its own area of operation, from production to distribution and transmission.

“In the near future we’ll split up electricity buying and selling from the transmission company when we introduce the free market and invite private players,” Mr Umarbekov adds.

The wholesale and retail markets are expected to come into operation sometime in 2023 or 2024, allowing private companies to sign power purchasing agreements on a long-term private-public partnership basis.

Such deals are already being signed with companies that are interested in investing in the energy sector in Uzbekistan.

Another energy-related project was signed with the Saudi Arabia-based ACWA Power in March to construct combined gas turbines with a capacity of 1500 megawatts.

The gas sector is also undergoing a transformation. According to Bekhzot Narmatov, deputy minister of energy, the current system of gas supply in the country is complicated and still has some elements left over from the post-Soviet era.

As part of the changes, there are now three companies in the gas sector instead of just one. Uzbekneftegaz is responsible for production, Uztransgaz for transportation and there is a regional gas supplier which distributes gas to end users.

“We are taking some challenging steps because we want to change something that has existed for many years,” Mr Narmatov says. “It has to go through not only the reforms that we want to do in the system but also in the mindset of the population as well because we’ll have to get used to the fact that there will be private companies, there will be competition, there will be prepayment models, [and] changes in price because prices will be regulated by the market.”

The reforms are not just about splitting state-owned monopolies. Further changes in the legal and regulatory frameworks are expected by 2023 with financial reforms by 2024. This is supposed to achieve the goal of creating clear regulations and transparency in the sector.

“The challenge is to achieve within five years something that took 15 years other countries,” Mr Narmatov says.

And according to experts from the private sector, Uzbekistan has a good shot of achieving its energy sector plans.

“Uzbekistan offers good opportunities for EPC [engineering, procurement, construction] competence development and many upstream projects,” says Nigora Ibadova, advisor to the chairman of Enter Engineering, a company that’s been very active in Uzbekistan and has already completed 32 projects in industrial and civil construction.

“It’s obvious that Uzbekistan has become a very dynamic, very open country offering an increasingly stable investment climate through rapid and impressive reform in a number of sectors including in the power sector,” says Tom Teerlynck, vice president of ACWA Power.

He adds that Uzbekistan “ticks all the boxes” that foreign investors look for when deciding to invest in a country. Especially in the areas of political stability, rule of law, and investment climate.

“Uzbekistan has a thriving power sector with massive investment opportunities,” he says.