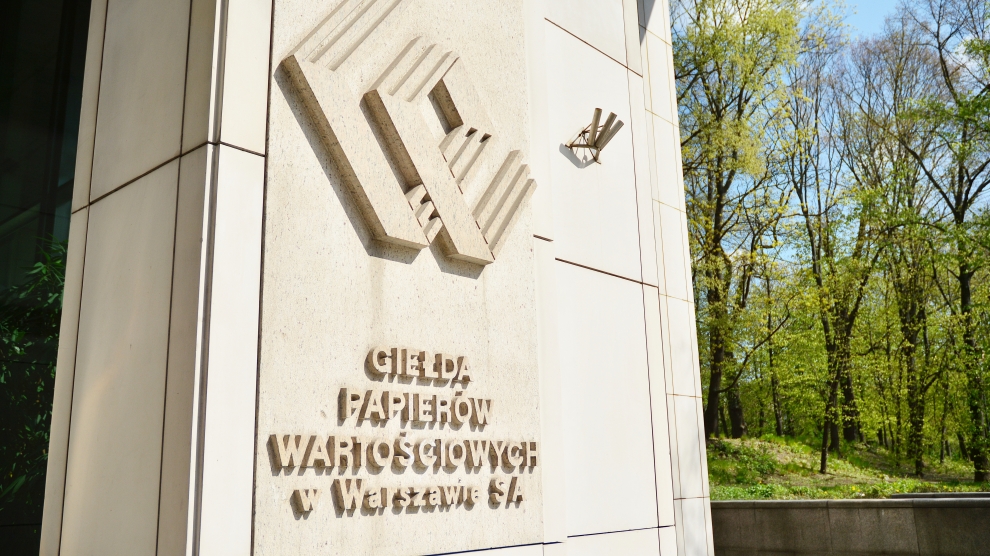 Marek Dietl, the CEO of the Warsaw Stock Exchange, tells Emerging Europe that he thinks firms based in the region should think more local when it comes to listing on capital markets.

When the Warsaw Stock Exchange (GPW) signed a deal with the Central Bank of Armenia in September to take a majority stake in the Armenia Securities Exchange, it was a further signal that the GPW – already the largest stock exchange in emerging Europe – was pursuing its ambition of creating a regional hub that could be attractive to both firms and investors.

Speaking with Marek Dietl, the CEO of the GPW, it becomes apparent very quickly that part of the reasoning behind the Warsaw exchange’s regional expansion drive is frustration at so many companies from emerging Europe choosing to list on major international stock markets; often, as he puts it, “for no obvious benefit”.

Dietl therefore wants to offer companies based in emerging Europe a viable option within the region, and the key, he says, is technology.

“Modern technology and communications mean that firms can be just as visible to global investors on smaller exchanges as they are on the bigger ones,” he says, suggesting that in some cases they might even be more visible.

“A company can be in the top 10, or top 20 listings on a smaller exchange, but not even make the top 500 of a larger one. If you are a small firm it can be very difficult, and very expensive, to market yourself in New York or London.”

Dietl believes that firms from emerging Europe are often mistakenly seduced by the ‘brand’ of a globally-renowned exchange such as Nasdaq, and sometimes miss the bigger picture.

“Many firms view a listing on, let’s say Nasdaq, as a success in itself,” he says, adding that companies should do their sums before deciding where to list.

“You must do your maths; you must calculate the costs-benefits,” he says. “If… you’ll have better liquidity and a higher valuation on a larger exchange, which will compensate for the huge costs related to being listed there, then it of course makes sense. But for the majority of the companies in the emerging Europe region, in Asia, and even many, I imagine, in Western Europe, they will not see any great benefit from being listed on a global stock exchange like London or New York.

“Basically, while there are big companies which should be listed in the US or London, there are also hundreds, thousands of companies in Central and Eastern Europe, and in other emerging markets, that would do better finding an exchange closer to home. They can greatly benefit from access to European and global investors without listing 15,000 miles away.”

That’s where the Warsaw Stock Exchange, and its network of regional partners, comes in: a local presence and what could be described as a bespoke, even personal experience.

“One of our key competitive advantages, beyond the lower cost of a listing, is the fact that many of the investors our exchange attracts are looking for smaller companies, smaller stocks, growth opportunities. They are interested in more than just passively investing,” Dietl says.

Even before striking the Armenia deal, the GPW has been courting firms in other countries of emerging Europe, especially Georgia and Ukraine. This has been done, however, in partnership with local exchanges, “as we do not want to exclude them from the process,” he says.

“We are also considering a frontier market board on our exchange, so there will be a separate board with companies from countries like Ukraine, Georgia, Armenia. For example, there are lots of London-based funds interested in frontier markets in both debt and equities, and they already have access to the Warsaw Stock Exchange. They trust our technologies, but do not necessarily have access to the stock exchange in Tbilisi. The best model here is a dual listing: a listing on the local exchange for local investors and another one on the Warsaw Stock Exchange for international investors.”

The Warsaw Stock Exchange is already the largest exchange across emerging Europe.

“We want to be the best stock exchange and not necessarily just in the region, but globally. We are limited by the size of the Polish economy but if you look at, for example, SIX – the Swiss Stock Exchange, which is a powerhouse for Europe as far as structured products are concerned, you see that the size of the economy is not a limiting factor and you can still find your niche.

“Within a decade, I see the Warsaw Stock Exchange as a diversified group, still very strong in trading activities, but with a third of revenues coming from sources that are not directly related to the current business cycle or market turbulences.”

Again, technology has been at the heart of everything.

“I believe we can be a driver of technological change for the region,” says the GPW’s CEO. “But we’d like to do it in a different manner. Currently, the large stock exchanges create incredibly complex, as well as expensive systems and technologies, which are not ideal for smaller exchanges. Our approach is different. We first look at what is absolutely necessary for a stock exchange and then add modules. In this way, I believe we can offer investors the same trading experience as they are used to on larger stock exchanges. This is our major contribution to the growth of the emerging Europe region, as well as working closer together with the other exchanges to raise awareness about the region globally.”

When asked about next milestones in the development of the Warsaw Stock Exchange, Mr Dietl mentions the core trading system that the exchange is building.

“This will be the fastest trading system in the world, designed specifically for smaller exchanges, and when we get the third reference, which means there will be a third user besides our capital group using it, I will be tempted to say that we are a global player, we have shown our competence in technology and companies trust our experience. We will be ready with the system by 2024 and we expect to have the first three clients by 2027-28.”

Despite Covid-19 and the subsequent downturn in global economic activity, the exchange has had a good 2020. In October it hosted Europe’s biggest IPO of the year, when shares in Polish e-commerce group Allegro leapt more than 60 per cent on their debut, giving the company a market value of almost 19 billion euros.

While the several months of fighting in the disputed region of Nagorno-Karabakh have delayed the completion of the Armenia Securities Exchange deal, Mr Dietl says that long-term, the GPW’s ambitions have not changed.

“The conflict over Nagorno-Karabakh has lasted for over 30 years and we were aware of that,” he says.

“When investing in a place so marked by geopolitics, we tried to prepare conditions that would secure the interests of the stock exchange as much as possible. On the other hand, the sector of new technologies in Armenia is flourishing and there is a certain analogy to Israel, which also experienced its greatest boom in the early 1990s, while at war with all its neighbours.”