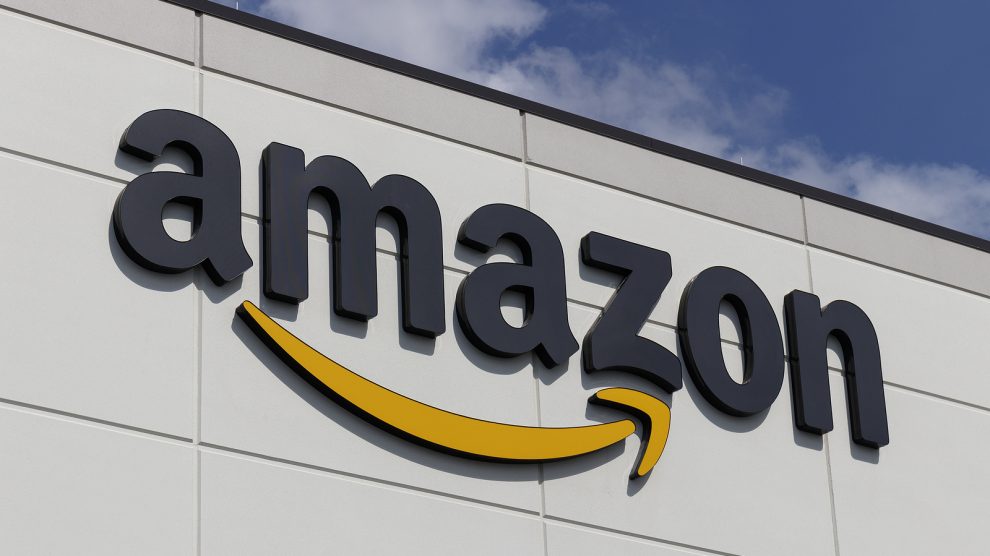 Amazon is set to create 500 new IT jobs in Romania as it expands its operations in the country.

A week after Amazon launched an online store in Poland, its first foray into emerging Europe, the e-commerce giant giant this week announced a major expansion of its operations in another of the region’s countries, Romania.

While Amazon’s expansion in the country does not comprise the opening of an online store, limited as it is to back-end operations, it is a further boost for Romania’s IT industry and IT talent.

Amazon is set to open three new offices in Romania over the next three years, two this year and another in 2023, creating more than 500 jobs, and bringing the number of staff employed in the country to over 3,000.

The first office to open, in the second quarter of this year, will be in the western Romanian city of Timișoara, which will focus on Amazon devices, including Ring home security devices and services, while another office will open in the northeastern city of in Iași, based on the firm’s existing campus, which will focus on retail business support, which ensures Amazon’s selection and discoverability is optimised for customers, whilst supporting selling partners and category teams.

In 2023, Amazon will move into the new Palas Campus, also in Iași, where the entire Amazon Iași workforce will be consolidated.

Amazon opened its first office in Romania in 2005 and has invested more than 100 million euros since.

Amazon and its on-demand cloud computing platform AWS already have an office in Bucharest, which is home to an engineering centre, technology development, speech and language solutions for Alexa, as well as Alexa product testing.

“There are many opportunities available as a result of the new offices, in particular for professionals in software and operations, to innovate and advance our products and services supporting our Amazon customers all over the world,” says Octavian Tanase, Amazon’s general manager for Romania.

“We are looking forward to continuing our investments in Romania and are proud of the impact we have in Timișoara, Iași and Bucharest by recruiting the best professionals from around the country and abroad.”

In Emerging Europe’s recent IT Competitiveness Index, published as part of the Future of IT report, looking at the development of potential of the IT sector across the region, Romania was ranked fifth overall, beaten by only Poland, Estonia, Czechia and Hungary.

Between 2014 and 2019, Romania’s IT exports increased by 142 per cent, with the computer services sub-sector growing particularly quickly at 173 per cent.

The Romanian Software Industry Association (ANIS) says that the local IT industry has the potential to reach 10 per cent of GDP by 2025.

The Lithuanian fintech start-up challenging the card networks
In Kosovo, three organisations are showing what women can do when given the chance to lead
Comment