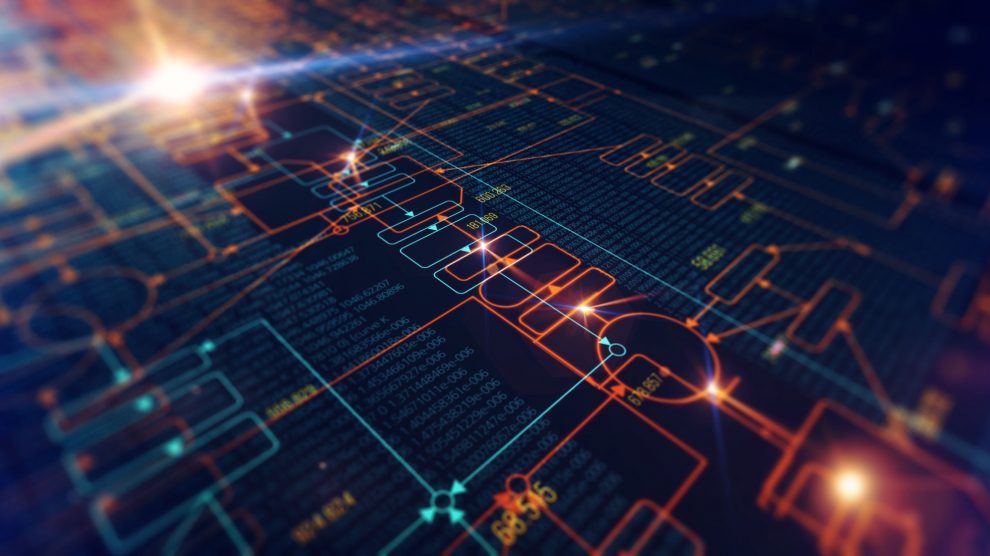 The European Commission has launched an ambitious 20 million euros action to support the Ukrainian innovation community.

Through a targeted amendment of the 2022 European Innovation Council (EIC) work programme, the new initiative will support at least 200 Ukrainian deep tech start-ups with up to 60,000 euros each.

In addition, the EIC will offer non-financial support, such as business advisory services and matchmaking. This will enhance the capacity of Ukrainian innovators to interact with the European innovation ecosystem, enter new markets and benefit from the European financing instruments.

The 20 million euros in support will be disbursed through a competitive call for proposals for a pan-European network of start-up associations, supporting Ukrainian innovation stakeholders.

It follows the launch of a similar scheme in March by tech giant Google.

Its Startups Ukraine Support Fund is worth five million US dollars and will allocate equity-free cash awards throughout 2022.

Selected Ukraine-based start-ups will be announced on a rolling basis and will receive up to 100,000 US dollars in non-dilutive funding as well as ongoing Google mentorship, product support and Cloud credits. This hands-on support is designed to help Ukrainian entrepreneurs maintain and grow their businesses, strengthen their community and build a foundation for post-war economic recovery.

According to Ursula von der Leyen, president of the European Commission, it is vital for Ukraine to look forward, even as it fights against Russia’s aggression.

“The country has a vivid start-up scene and great potential for innovative businesses,” she says. “It is very important to preserve this economic capacity and enable Ukrainian tech innovators to grow and integrate further into the European innovation ecosystem. We want them to expand their operations to the European markets and beyond.”

The resilience of the Ukrainian IT sector has been one of the most inspirational stories of the war so far, and reflects the country’s ongoing ambition to become a global start-up hub, outlined in early February by President Volodymyr Zelensky at the 2022 Diia Summit in Kyiv, a showcase for Ukraine’s digital transformation.

“We want to more than double the size of our IT sector by 2025, from four per cent of GDP today to 10 per cent,” he said. “That would see the size of our tech sector reach 16.5 billion US dollars, and make it the largest tech hub in Europe.”

The potential of Ukraine’s was also highlighted at the recent World Economic Forum in Davos.

At a special summit dedicated digitalisation, Minister of Digital Transformation Mykhailo Fedorov brought together 12 EU digital ministers and cyber experts, and told them that before the war, Ukraine had dreamt of building the most convenient state in the world.

“And we succeeded,” he said. “All important documents a citizen needs are now on their smartphones. They have the ability to start their own business, pay taxes, or get help in a few clicks – without queues and bureaucracy.”

“We know how to launch new products and services in wartime. We understand that now, probably more than ever, public services have to serve citizens. The digital state must be convenient, easy and humane. Period.”

IT and the war effort

Fedorov also paid tribute to the role that the country’s IT sector has played in the war effort.

“Journalists, creatives and IT specialists united as the war started. That lead to the creation of a powerful army that helps us with information resistance and cyber warfare.”

Ukraine’s export-oriented IT industry provided a record two billion US dollars of revenue for the first quarter of 2022, according to the National Bank of Ukraine (NBU).

The figure is 28 per cent higher than for the same period of 2021 (1.44 billion US dollars), despite the Russian invasion of the country, martial law, mobilisation, and the forced relocation of businesses and teams.