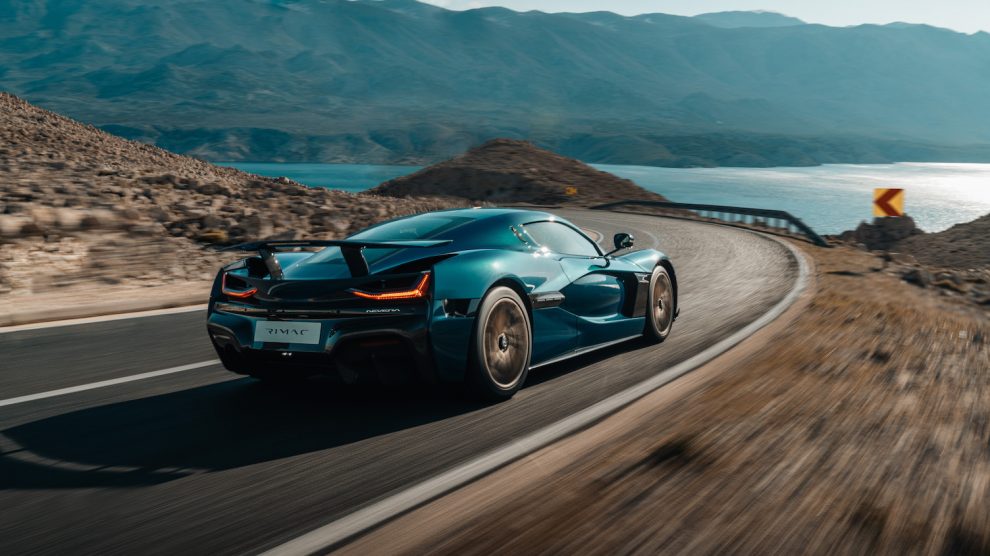 Made in Croatia, Rimac’s Nevera is one of the fastest cars on the road. Now, its technology is set to help other carmakers overcome the challenges of making high-performance electric vehicles.

Croatia’s Rimac, which makes some of the fastest – and most expensive – supercars in the world, has raised 500 million euros from investors including Goldman Sachs, Porsche and a technology fund advised by Japan’s SoftBank.

The new funding round values Rimac at over two billion euros.

In November last year, Rimac made headlines when it successfully completed the merger of Rimac’s hypercar division – Rimac Automobili – with Bugatti Automobiles. Both brands now operate as Bugatti Rimac, and will make ultra-luxury and high-performance hypercars.

The firm, founded in 2009 by Mate Rimac, who remains the company’s largest shareholder, will use the new funds to further develop Rimac Technology as it commences large-volume series production for global original equipment manufacturers (OEMs).

“Rimac has ambitious growth plans in the next few years, and we are humbled by the support of significant new investors like SoftBank Vision Fund 2 and Goldman Sachs Asset Management believing in our vision,” says Rimac.

According to Jimi Macdonald, the investor for SoftBank Investment Advisers, “we’re witnessing rapid demand for electrification in an industry facing significant challenges adapting to this technological shift”.

He adds that, “Rimac has quickly established itself as a leading EV technology partner to global OEMs supporting their transition to an electric future.”

Last year Rimac committed its long-term future to Croatia with a 200 million euros investment in a new, state-of-the-art facility near Zagreb.

The new facility, designed by Croatian architectural practice 3LHD, will serve as Rimac’s international research and development and production base and enable the company to ramp up from prototype and smaller volume projects to high-volume production of its performance electric drivetrain and battery systems, which it supplies to car companies across the globe.

The new site is located close to Rimac’s current home in Sveta Nedelja, west of Zagreb, and is expected to be completed in 2023.

A production-ready prototype of Rimac’s latest model, the Nevera, named after a type of storm common in the Adriatic Sea, was unveiled in August 2021.

With 1914 horsepower and a top speed of 415 kilometres per hour, the Nevera joins the ranks of other electric supercars such as the Aspark Owl and the Dendrobium D1. Every major component is designed and engineered by the Rimac team, and each car will cost around two million euros.

“This is it. This is the car I had in mind when I embarked on the ‘impossible’ journey a decade ago. All our hard work has resulted in the Nevera – our record-breaking hypercar. This car was born to outperform, and to raise the bar, redefining the norm for performance cars. And not only in performance – but as an all-around package,” Rimac says.