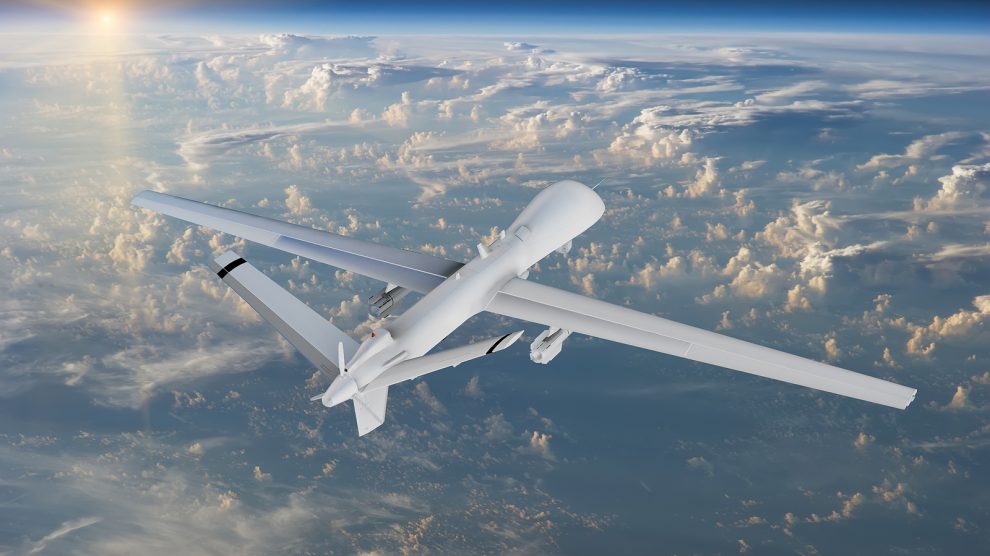 Several CEE countries are amongst the EU’s leading arms exporters. However the nature of the arms trade varies substantially across the region. Those countries over-reliant on old-fashioned and deadly weapons are likely to see a decline in sales.

An increasing number of European policymakers, including European Commission President Ursula von der Leyen, have recently called on the European Union to increase its military capabilities as well as to grow the bloc’s defence industry.

The industry is already a hugely profitable and sizeable sector of the European economy, with a turnover of 97.3 billion euros, employing 500,000 EU workers directly and 1.2 million indirectly, according to data from the European Commission for 2014.

While precise and up-to-date data about the size of individual member states’ defence industry is notoriously difficult to access, educated estimates reveal that the overwhelming majority of the industry is situated in several key countries, such as Germany, France and Spain.

However, according to some data sources, several countries in Central and Eastern Europe can also boast a well-performing defence industry.

Between 2008 and 2020, the value of arms exports and export licenses originating in Bulgaria reached 6.5 billion euros, the ninth highest in the EU, according to data from the European Network Against Arms Trade (ENAAT).

The same data set reveals that Czechia is the tenth highest EU exporter of arms, with arms export and export licences from the country worth 5.4 billion euros during the same period.

In Poland and Romania, such exports brought in 3.3 billion and 1.8 billion euros respectively between 2008 and 2020.

“The Czech defence industry is export-oriented, over 90 per cent of such goods are exported. It must be, as we do not have a big domestic market,” Martin Ehl, defence industry analyst at Czech daily Hospodářské noviny, tells Emerging Europe.

Variations in the profitability of the CEE countries’ defence industry is closely linked to the size of the nation’s own military, but also on the industry’s ability to establish itself as competitive.

According to the Polish Jagiellonian Club, a think tank, the Polish military for example is reliant on the import of key munition supplies, which it struggles to produce enough independently.

“Many Central and Eastern European states had large military industries when the Cold War ended. Though many companies went bankrupt, a lot of them succeeded in surviving, partly by connecting to or being taken over by western arms companies,” Frank Slijper, head of the Arms Trade project at PAX, tells Emerging Europe.

Similarly to Slijper, Ehl points out that, “Czechoslovakia had a strong industry during the communist period, which was largely based on the production of military hardware. It then collapsed in the early 1990s, partially due to the changes in government policy and partially because it was not able to compete on the market.”

“However, the Czech industry has traditions that predate the Cold War and go back over a hundred years. We have companies that go back decades and a lot of these have been rebuilt, many of them are also part of the tech industry, which is why they are doing so well today,” he further explains.

The need to modernise

The European Commission outlines competitive economic and technological components of the industry as essential to its growth.

In this regard, there is a substantial difference in how countries in the region have approached the development of their post-communist defence industry.

The products currently rolled out by the Czech defence industry include some old hardware on which improvements have been introduced, as well as brand new products, which include software and high-tech products.

The first type of exports is mostly aimed at eastern markets, such as the Middle East and Africa.

Companies in the latter group, overwhelmingly private ones, have been able to compete on the western market. One of the best-known is Česká zbrojovka, a producer of small arms which has expanded quite successfully to the US.

Meanwhile, Bulgaria, which mostly exports arms, ammunitions and explosives, such as bombs, rockets and missiles, has the most developed arms trade with the Middle East.

In 2016 alone, the country’s sales to the Middle East reached 536 million euros, with Iraq and Saudi Arabia represented the main buyers.

“The quality of the product is decisive. You can produce almost anything anywhere but if you do not have the designs, if there is no investment in research and development, you will be stuck with old-fashioned products to sell, which can really only be sold to eastern markets,” comments Ehl.

The ethics of the arms trade

Not only does the modernisation of the defence industry make its products more attractive to western markets, it also often involves the production of highly sophisticated but often non-lethal products.

“We have a new gaming company called Bohemia Interactive which is also producing training simulator software for soldiers. Do we consider this to be part of the defence industry?”, Ehl asks.

Amongst the Czech producers which demonstrate that the defence industry does not have to necessarily mean the manufacturing of lethal weaponry are Mejzlik Propellers – a model kit turned drone propeller maker – and Aero Vodochody, a traditional aircraft producer which recently changed its ownership and whose flagship new product is the L-39NG, a training aircraft.

Other examples include Robot Scientific – a private drone-maker – as well as top radar producers like Retia (owned by the Czechoslovak Group) and ERA (owned by Omnipol), which produces the VeraNG radar, capable of tracking any plane.

“Since the accession of CEE countries to the EU they have integrated EU rules and the EU Common Position on arms exports into their national legislation and therefore have to meet eight EU criteria relating to the situation in the country of destination regarding arms embargos, human rights, internal and regional security, risks of diversion, and more,” Slijper points out.

As such, as EU restrictions on the arms trade with countries found to be in violation of international norms and human rights continue to tighten, the Czech defence industry, which has been able to find clients in the West, will be much less effected than an exporter like Bulgaria, which remains largely dependent on eastern markets.