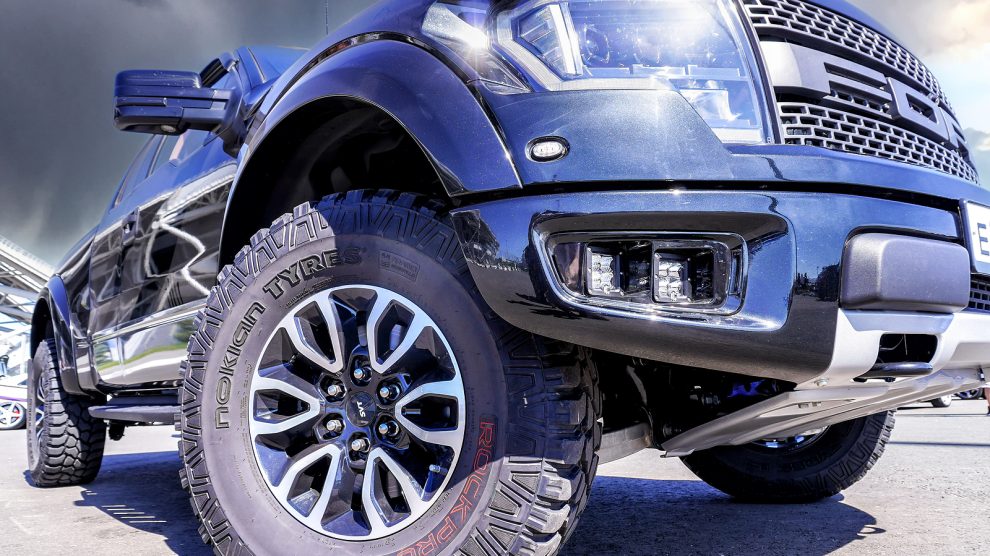 Tyre manufacturer Nokian will build a new plant in Romania to replace its Russian operations, sold in October after sanctions made it impossible for the firm to continue operating in the country.

Finnish tyre giant Nokian, which in June exited Russia following Moscow’s invasion of Ukraine and the implementation of crippling sanctions, this week announced plans to construct a new passenger car tyre plant at Oradea, in the west of Romania close to the Hungarian border and Central European markets.

The annual capacity of the factory will initially be six million tyres. The site will also house a distribution facility for the storage and distribution of tyres, and Nokian’s total investment is estimated to be approximately 650 million euros. The sum represents one of the largest foreign direct investments in Romania in recent years.

Construction is scheduled to begin early next year with the first tyres set to roll off the production lines in in the second half of 2024. Commercial tyre production is expected to start in early 2025.

“Central Europe is an important market for us, and this investment shows our commitment to the market,” says Adrian Kaczmarczyk, Nokian’s senior vice president for supply operations.

“The new site will be strategically located close to our customers. After a thorough evaluation of over 40 locations and several factors, such as skilled workforce availability, logistical advantages and stable business environment, it was clear that Oradea was the best choice for our new factory.”

The planned headcount of the new Romanian factory is around 500 employees, Nokian says. The factory will concentrate on the production of larger rim size passenger and SUV tires that will be primarily sold in the Central European market.

According to Jukka Moisio, CEO of Nokian Tyres, the investment is a significant strategic decision that will enable the firm’s future growth.

“A world-class manufacturing facility in Europe is a key step in getting additional capacity and creating a balanced manufacturing platform as we start building the new Nokian Tyres without Russia,” he says.

In June, Nokian decided to initiate a “controlled exit” from Russia, saying that it was no longer feasible nor sustainable to continue operations in the country. In October, Nokian signed an agreement to sell its Russian operations to Tatneft, a Russian oil and gas firm, for around 400 million euros.

To secure supply of its products, Nokian decided earlier in the year to expedite its plans to invest in new production capacity in Europe, and the Romanian factory is a key element in these plans.

The firm will also be increasing capacity at its factories in Finland and the US, part of its aims to become geographically more diversified in its manufacturing operations.

‘Markets are being reconfigured’

For Oradea, the Nokian factory is an opportunity to regenerate a site that has been derelict since a communist era central heating plant closed in 2002, says the city’s mayor, Florin Birta.

Ilie Bolojan, head of the local county council, says the investment is a sign that in the wake of Russia’s war on Ukraine, “markets in this part of the world are being reconfigured”, adding that attracting more investment was a priority.

Oradea is certainly well located. The city is just a few kilometres from Romania’s border with Hungary and offers direct access to a motorway that feeds into the Central European transport network: something that many cities in the as yet underdeveloped country do not.

Nokian has pledged that the new factory will be emission-free, “the first in our industry,” says Kaczmarczyk. “The [Oradea] site supports this target as we can utilise green energy produced near the site.”