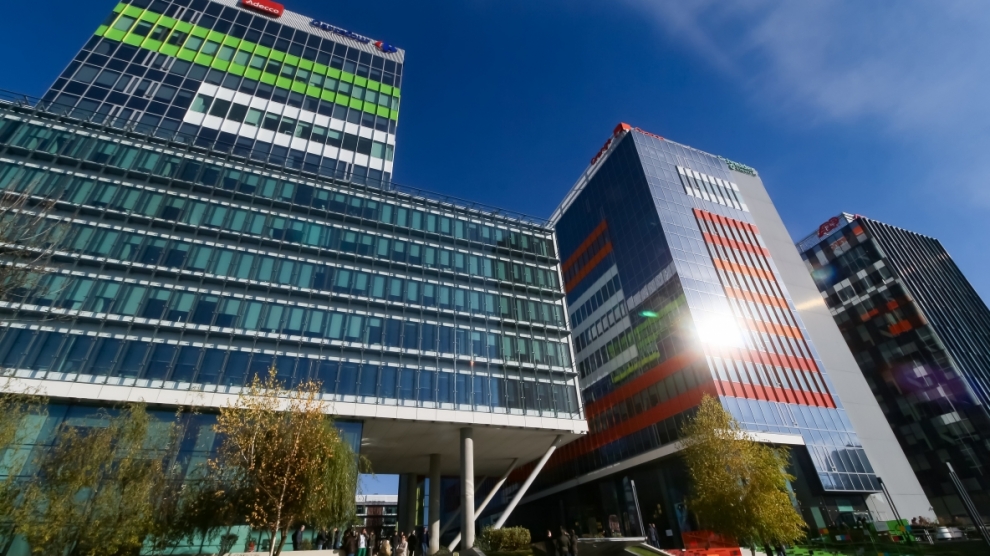 A new venture capital fund is set to invest between 40-50 million euros in the Romanian technology sector.

The fund, Catalyst Romania II, which has a target size of 40-50 million euros, has been created as a result of its selection through a European Investment Fund (EIF) call to invest capital from JEREMIE Romania Reflows and the EU’s InnovFin Programme. In parallel, Catalyst has secured significant financial support from a plethora of notable private investors.

JEREMIE Romania is a set of financial instruments initially supported from Romania’s EU structural funds from 2007-13. Following the end of that period, the EIF has continued to act for and on behalf of the Romanian government to manage the resources returned from the initial implementation under a new agreement signed in September of this year.

During the initial investment period, the fund plans to provide between one and three million euros to 16 Romanian companies to support their growth objectives and international expansion plans. Catalyst also brings indispensable company scaling know-how, resources, business partners and co-investors from across Europe, North America and Asia. Catalyst Romania II will pursue investment opportunities in other Eastern European countries and elsewhere, as long as companies have business substance in Romania, through operations, development teams or sales.

“We are deploying a new VC fund at the right moment in time for the Romanian tech ecosystem,” says Marius Ghenea, managing partner at Catalyst Romania. “The industry is facing a new level of adoption fueled by Covid-19. Despite the human, social and economic turmoil, the pandemic pushes us to advance to a safer, more flexible and digital world on a faster pace than usual. We are ready to provide much needed financial resources as well as our vast expertise in supporting the growth of software, internet and other TMT [technology, media, and telecom] businesses in Romania and abroad.”

Fifteen million euros have been committed to Catalyst Romania II from JEREMIE Reflows and the EIF’s InnovFin Equity Programme.

The rest of the fund’s capital is secured through the participation of more than 30 private investors – seasoned local entrepreneurs and senior executives from various industries, including a number of portfolio companies’ founders from Catalyst’s first fund.

Technology is widely viewed as a primary growth driver for Romania. The value of the sector’s turnover is forecast to reach 6.3 billion euros by the end of 2020, according to the country’s investment promotion agency, Invest Romania.