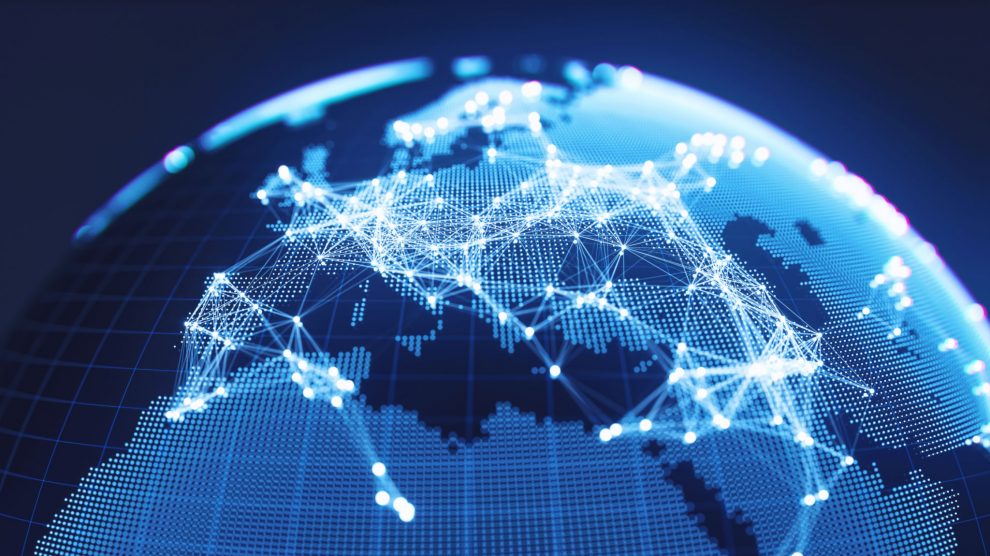 An Estonian start-up could be a model for the global fight against money laundering.

Estonian anti-money laundering (AML) start-up Salv has announced a close on a 1.5 million euros funding round led by Superangel, allowing the firm to expand its pilot programme to other EU countries

The recently introduced AML Bridge pilot started in Estonia with the cooperation of four of the largest banks in the country: LHV, Luminor, SEB Estonia and Swedbank Estonia. In addition, the Estonian Financial Supervisory Authority, Financial Intelligence Unit, and Data Protection Inspectorate are all involved with the project.

While the pilot was started only two months ago, Salv has lofty goals. The company hopes that the pilot will prove collaborative crime fighting in the banking industry is the best way to fight money laundering. Privacy Enhancing Technology (PET) is also being deployed, with the pilot hoping to confirm that it can enable safe and secure data sharing within the bounds of the EU’s data and privacy laws.

If the test proves successful, Salv’s method of tackling AML could set the standard for European financial institutions to follow.

According to Taavi Tamkivi, the founder of the company, there are already companies outside of Estonia who are interested in pursuing a similar collaboration-based AML model.

“Currently, we see Latvia, Lithuania and the United Kingdom as the most probable next countries to implement the AML Bridge proof of concepts,” Mr Tamkivi explains. “Expanding the AML Bridge enables to draw extensive conclusions that are not limited to one particular jurisdiction and work out a model that is scalable all over the world.”

The Estonian Ministry of Finance also has high hopes for the AML Bridge pilot.

“In order to prevent money laundering and identify risks more effectively, it is important to look to the future and encourage the private sector to adopt new technological solutions,” says the ministry’s Märten Ross.

He adds that with Estonia being a digital country, it’s only natural that they’d see great potential in innovation and new security technologies when it comes to battling financial crimes.

“The AML Bridge pilot project, which is based on PET technology, is one that has the potential to be successful both in Estonia and more widely across Europe,” Mr Ross says.

While Salv is a young company founded just last year, the team behind it has had a lot of experience in the AML and KYC (know your customer) space. All three founders, Taavi Tamkivi, Jeff McClelland, Sergei Rumjantsev worked previously for such companies as Skype and TransferWise. In fact, Salv began developing its core technology in 2018 with a team mostly consisting of former Skype and TransferWise employees.

So far, the company has raised more than 3.2 million euros in funding with investors including Fly Ventures, Passion Capital, Seedcamp, and Superangel along with individual investors such as Skype co-founder Toivo Annus and N26 founder Maximilian Tayenthal.

Superangel managing partner Rain Rannu believes that AML Bridge has what it takes to scale in Europe.

“Combining Salv’s founding teams experience from building up two unicorns, with the learnings from banks in the recent years, and the support from the government should be a winning combination for a new solution, that isn’t limited to only one country. I am confident, we will see other European banks and fintech companies scaling AML cooperation procedures with Salv, and that’s the reason we decided to invest,” he explains.