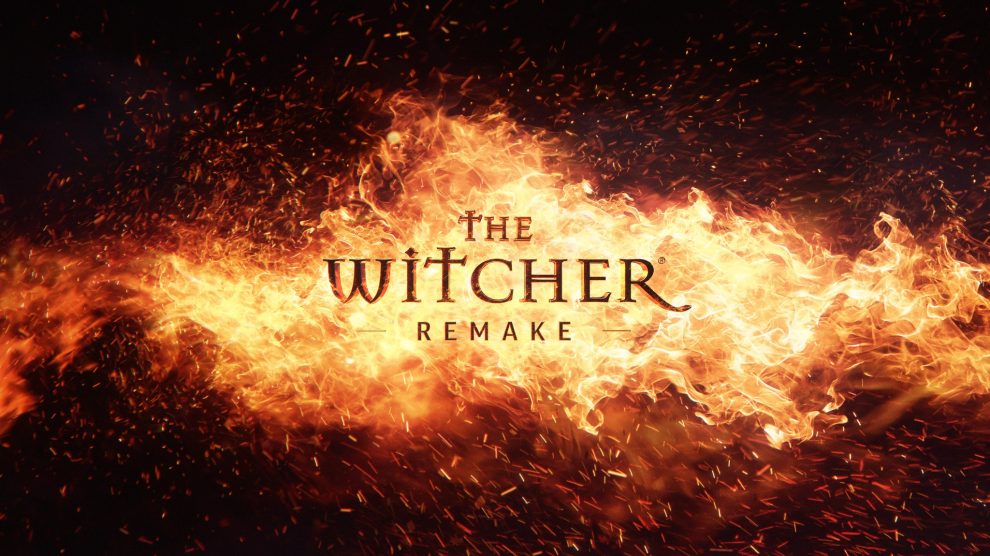 Polish game developer CD Projekt Red has bounced back from the botched launch of Cyberpunk 2077 and is now set to revisit an old favourite with a ground-up remake of its first hit, The Witcher.

Polish video game developer CD Projekt Red this week announced plans for a remake of its enormously popular The Witcher game, based on the fantasy novels of Polish writer Andrzej Sapkowski.

First released in 2007, the groundbreaking role paying game, along with its two follow-ups, The Witcher II: Assasins of Kings, and The Witcher III: Wild Hunt, has sold more than 65 million copies worldwide and become a cultural and business phenomenon.

Off the back of the series CD Projekt Red has become the largest and most valuable gaming company in Europe and one of the largest in the world. Poland, which boasts almost 500 gaming studios, employing around 10,000 people, is now the world’s fourth largest video game exporter, behind only China, Hong Kong and Japan.

So valuable is the gaming industry in Poland that the Warsaw Stock Exchange has created a special index for games companies, WIG.Games, which has quickly become the most valuable exchange for developers.

The runaway success of game and The Witcher brand – everyone knows it comes from Poland – is evidence of the video game industry’s important place in the current cultural landscape.

It’s a lesson that Poland has learnt sooner and better than many other countries.

A prequel series, The Witcher: Blood Origin, is set for release on the streaming platform at the end of this year.

The remake of CD Projekt Red’s original game will be built from the ground up using Unreal Engine 5 technology, which allows for high-detailed photographic source material to be imported into games, and will use the toolset the firm is creating for its new Witcher saga.

The project is currently in the early stages of development at Fool’s Theory — a game development studio specialising in role-playing games. The team employs numerous veteran developers who previously worked on The Witcher 2: Assassins of Kings and The Witcher 3: Wild Hunt, with CD Projekt Red providing full creative supervision.

“The Witcher is where it all started for us,” says Adam Badowski, head of studio at CD Projekt Red.

“It was the first game we made, ever, and it was a big moment for us then. Going back to this place and remaking the game for the next generation of gamers to experience feels just as big, if not bigger.

“Collaborating with Fool’s Theory on the project is just as exciting, as some of the people there have been previously involved in The Witcher games. They know the source material well, they know how much gamers have been looking forward to seeing the remake happen, and they know how to make incredible and ambitious games. And although it will take some time before we’re ready to share more about and from the game, I know it’ll be worth the wait.”

Earlier this month, CD Projekt Red announced that it was working on three brand new The Witcher games, as well as a sequel to Cyberpunk 2077, released to mixed reviews in 2020 and fiercely criticised by gamers for performing poorly on older games consoles, such as Sony’s PlayStation 4 and Microsoft’s Xbox One.

The game has nevertheless gone on to sell more than 20 million copies as of September of this year, contributing to a healthy boost in profits for CD Projekt Red.

Made in emerging Europe: Market One Capital, Montonio
‘Researchers don’t need to be CFOs’
Comment