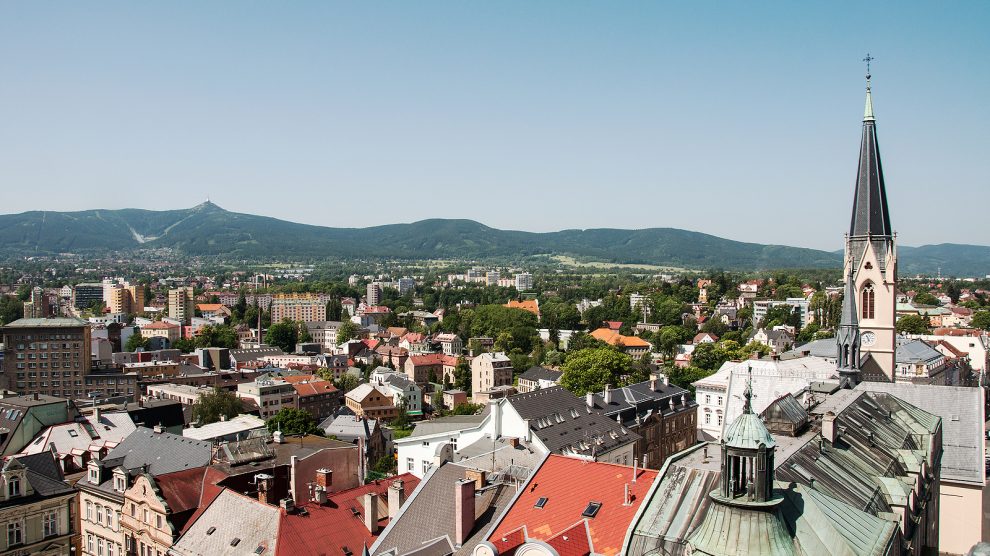 Czechia is unquestionably a BPO powerhouse, but it needs to invest in talent to make sure things stay that way.

A few weeks ago I was in Prague, where I joined one of the panel discussions at this year’s conference organised by the Association of Business Service Leaders in the Czech Republic (ABSL), to talk about the role of the Czech business services sector in a multi-location future.

Where is the sector now? Well, it already employs 160,000 people and is expected to exceed 200,000 in 2025, as two-thirds of existing centres plan to expand within the next two years. This forecast is based on the growth of the last couple of years, which has taken place despite the Covid-19 pandemic, Russia’s invasion of Ukraine and unrelenting global inflation.

“This is not a normal picture for everyone in the business services sector outside of the Czech Republic,” says Joe Appleton, managing director at ABSL Czech Republic. “Many locations have flattened, and some locations have dived. We have continued this steady growth of 12 per cent year on year. And we add 1,000 new jobs to the Czech economy every single month.”

The top five services that centres in Czechia provide are finance and accounting (80 per cent of centres), IT services and human resources (67 per cent each), customer operations (63 per cent) and data analytics (61 percent). Three-quarters of all processes are delivered from the Czech Republic in advanced or partner stage and more than half of all activities performed are knowledge-based. More than 40 per cent support global reach.

“Digitalisation is one of the competitive advantages of our industry,” says Jaromír Staroba, president of ABSL Czech Republic. “This year we have reached [a threshold] of over 15,000 automated full-time employees (FTEs) with over 5,000 developers working in the sector to automate.”

Robotic process automation is one of the top five technologies implemented in Czech centres. The other four are machine learning, business process management, advanced analytics and optical character recognition (OCR).

Foreign languages are always in demand. 98 per cent of Czech business services centres use English, 84 per cent use German, 63 per cent use French. Spanish and Italian are used in 56 per cent and 49 per cent of centres respectively and Dutch in 28 per cent.

But every fourth centre is already struggling with skills deficits. What needs to be improved is education and training. Only less than ten per cent of the workforce receive technology and leadership training and less than one per cent any global-business-services-related training.

As Elias van Herwaarden, head of location strategy in the EMEA region at Colliers, said when opening the panel discussion, ABSL data show that 53 per cent of all Czech centres are at a partnering or advanced stage and that “half of the 19,000 people that are expected to join the sector in 2023 will need to be experienced people. “You are not going to get them from universities. You might get them from your neighbours.”

According to ABSL, 71 per cent of the 70,000 foreigners employed in the sector in the Czech Republic come from other European Union countries.

Some centres choose tier-three locations — cities with a population of around 100,000 inhabitants. Earlier this year, Emerging Europe received an enquiry about Olomouc as a potential location for a new centre from an Indian company operating globally.

David Böhm, head of business services at Knorr-Bremse Services Europe, and a fellow panelist, shared his own example of Liberec, located in the northern part of the country, close to the Polish and German borders.

“For us attrition in Liberec is around 12 per cent, including natural leavers such as maternity breaks. We do not lose a lot of talent to other locations. It happens from time to time. At the same time, we attract talent from Prague, Brno, also from foreign countries, and we have people from New Zealand, Italy and Ukraine and other places,” Böhm said.

According to ABSL, the attrition rate in the sector has increased and now accounts for 18.6 per cent. What is interesting is that foreigners tend to stay longer in the job compared to Czechs and attrition in the centres that employ more than 50 per cent of foreigners accounts for 16 per cent, compared to 27 per cent in the centres that have less than 25 per cent of Czech employees.

During the discussion, van Herwaarden referred to the Economist Intelligence Unit’s predictions that by 2025 Czech wage costs for a basket of typical shared services centre and global business services roles would increase by 24 per cent compared to 2021 while in Bulgaria by 34 per cent, Hungary 36 per cent and Poland — by 27 per cent.

Tereza De Bardi, who leads the global business service portfolio in CEE at Deloitte, said the figures for the Czech Republic were quite positive.

“The growth will be everywhere. Our clients are looking into different models of how we can mitigate the risk of being only in one big location and then bearing all these cost increases. [We have to] rethink the model, be more flexible, more agile, think about different operating models that can be applied, and think about how we can increase the value of what we do, not only for the cost but also for the engagement of the people.”

Van Herwaarden pointed out that a wage increase is a good sign for the economy because it proves we should no longer talk about low cost but about value creation. Or moving from imitation to innovation, as we have said time and again at Emerging Europe.

Our latest Future of IT report shows that highest average salaries in the IT sector in the region are in Estonia — 2,574 euros and the fourth highest in the Czech Republic — 2,421 euros. Yet, the IT sectors in both countries, alongside Poland’s, are the most competitive in the entire region, based on the IT Competitiveness Index.

And just a few days ago, another report confirmed the Czech Republic’s attractiveness as a business services location. The findings of the Offshore BPO Confidence Index compiled by Ryan Strategic Advisory and Cognitive Copy, show the emergence of stability as a critical differentiator for BPOs to operate in a specific location and the Czech Republic leads the group of 17 delivery destinations in public security and is ranked second in political stability. The country also leads the pack in infrastructure.

“Most respondents in the Czech Republic have high or complete confidence in the availability of supervisors, managers, and BPO executives but have slightly less enthusiasm for the presence of front-line agents” the report says.

“One respondent noted that BPOs must be willing to pay the salaries requested by their preferred candidates or prepare to hire lower-quality talent. There is also lukewarm confidence in the education system’s ability to teach languages or skills for BPO. Still, with its location in the European Union, operators in the Czech Republic can easily hire EU workers, even if obtaining work visas for non-EU talent is more challenging.”

“It is without a doubt that Czechia constitutes one of the most exciting business investment opportunities in the world, especially in business services,” Peter Ryan, principal at Ryan Strategic Advisory, tells me when we discuss the Index.

“The operating environment for local and foreign owned outsourcers in Czechia is very well placed to move up next year’s ranking, given its strong finish in 2022.”

Czechia placed fourth overall and ahead of Poland, the region’s biggest economy. This is a great result for this Central European BPO powerhouse and shows the confidence investors have in the country.

What does the country need to do to maintain the status? No one on the panel had a crystal ball. But the country can and should invest in its talent, that is in education — I said it during the panel discussion, and I am repeating it now.

Then it can say “Czechmate!”