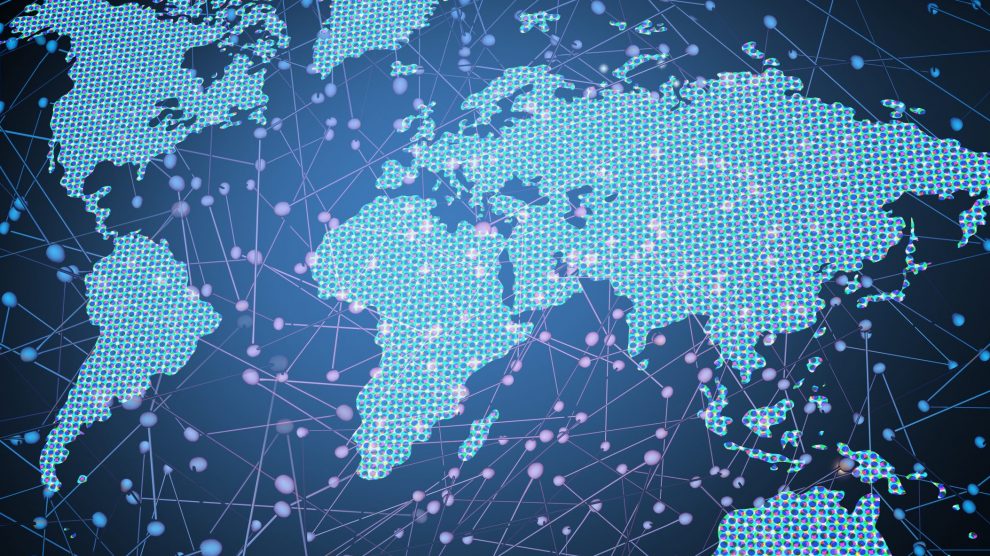 UiPath, Grammarly, Viber. Just a few of the tech unicorns to come out of, or have strong ties with, the emerging Europe region. At the Tech Emerging Europe Advocates (TEEA) launch event last month, representatives of these three companies talked about their experience of becoming unicorns, and shared some insight for others looking to duplicate their success.

It doesn’t matter where you are from, it’s where you are heading: that, in one sentence, is the key message that emerged from a lively discussion at an event held last month to launch Tech Emerging Europe Advocates (TEEA), a major new initiative connecting the region to the global tech community.

Tech leaders from three of the emerging Europe region’s unicorns – UiPath, Grammarly, and Viber, chatting with CNN tech journalist Sam Burke – were in broad agreement that it’s often hard to even know that a successful company actually hails from emerging Europe. It may for instance surprise many that Grammarly, one of the world’s most successful spell check and grammar tools, was started in Kyiv, Ukraine.

Vargha Moayed, chief strategy officer at UiPath, a robotic process automation vendor now based in the US but with Romanian roots, says that for tech companies the issue of nationality is not all that important.

“For tech, the notion of nationality is a bit muted, we are first and foremost, a global company,” he says, a sentiment felt by the other tech giants.

“What does ‘headquarters’ even mean nowadays?”, asks Atanas Raykov, senior director at Viber, referring to the fact that most teams in successful tech companies are today scattered across the world.

Nevertheless, for any tech company, the importance of the US market cannot be understated.

“You cannot be a global tech company and ignore the American market. Beyond that, it’s also the country with the deepest ecosystem for the tech world,” adds Mr Moayed.

For companies to scale and grow, they need to have a market in which to do so, and this is where emerging Europe might have an advantage. Whereas companies that come from places such as the United States or bigger Western European countries have a lot of runway in their home markets, start-ups from emerging Europe don’t.

Most countries in the region are relatively small, so they have to think globally from the very start. This was true for Skype, for Grammarly, and many others. And it was also true for UiPath, which recently filed paperwork for an IPO.

“The fact that we come from a small country was something that we turned into our advantage, in the sense that any market was bigger than our home market,” Mr Moayed says.

The power of storytelling

As companies scale and grow, they all make mistakes along the way. One of the biggest is a lack of storytelling, according to Mr Raykov.

“One of the things we could have done better was our storytelling around privacy and security,” he admits.

His advice to other start-ups? Don’t think that the tech will tell the story on its own.

“You actually need to put some magic powder and inspiration on top of that so that people can really connect with what you’re telling them. Not everybody understands the specifics of technology,” he says.

Another thing start-ups need to take care of is teams. Finding the right people can be tough, so as Mr Moayed suggests, it is important not to get too attached to anyone.

“It’s unlikely that the team that takes you to an IPO or to decacorn status will be exactly the same team that helped you start,” he explains. “Adjust fast, constantly look at what you’re doing, don’t be emotionally attached to any of your people or decisions.”

A way to avoid the mistake of hiring the wrong people is to outline clear company values, according to Greg Karpets, general manager at Grammarly Business.

He said that once Grammarly hired a consultant to help draft some real values for the company, the hiring process was tailored based on them, and this really helped to unify teams that are scattered across the world.

“We were then able to come up with a team which moved in a single direction with a single purpose,” Mr Karpets explains.

Despite the fact that tech teams are now globalised and scattered across the world, emerging Europe itself does have competitive advantages that make it attractive — both for the companies and the people they employ.

Over time, the quality of life around the region has increased while costs have not significantly increased, making cities like Kyiv, Bucharest, and Sofia a good choice for high-earning IT professionals.

And, domestically, emerging Europe still has some of the best IT talent around. Companies are starting to realise this, and low cost is no longer the only selling point when it comes to the region.

“There is now as much competition for talent in Romania as in some parts of Silicon Valley,” says Mr Moayed. “There was a generation of developers who learned from these big companies but are now ready to jump into more entrepreneurial endeavours. These are people who in addition to their technical talent are extremely worldly and have a hunger to connect to the world.”

In the end, what makes emerging Europe attractive to big tech companies and venture capital investors?

“It’s talent, and a desire to conquer the world,” Mr Moayed concludes.

You can watch the full discussion here. To find out more about Tech Emerging Europe Advocates, take a look at the dedicated website here.