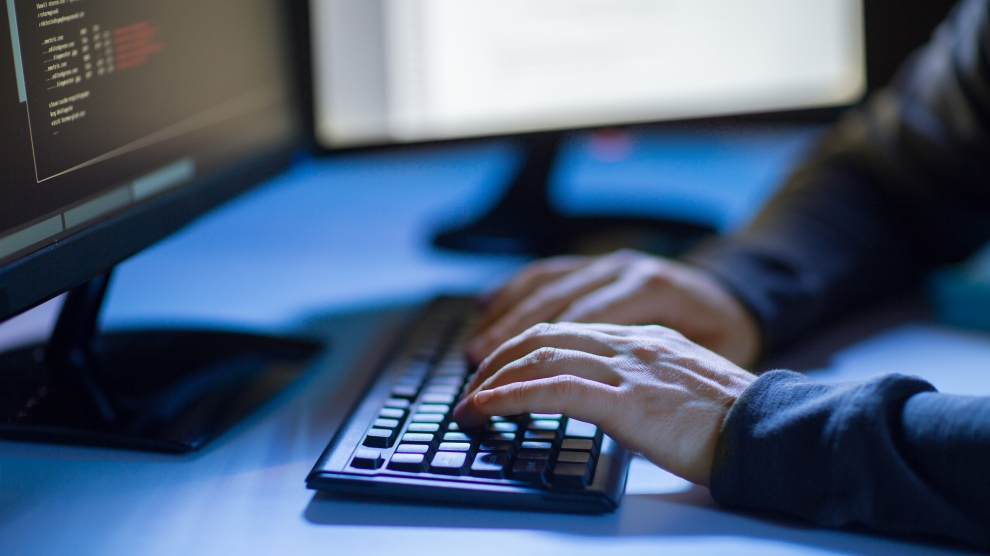 Speed of reaction, agility, and nimbleness have been key to the astonishing resilience of Ukraine’s IT sector, which in the first quarter of 2022 posted export numbers higher than 2021, despite Russia’s invasion of the country.

Ukraine’s export-oriented IT industry provided a record two billion US dollars of revenue for the first quarter of 2022, according to the National Bank of Ukraine (NBU).

The figure is 28 per cent higher than for the same period of 2021 (1.44 billion US dollars), despite the Russian invasion of the country, martial law, mobilisation, and the forced relocation of businesses and teams.

March meanwhile, while seeing a slight fall in computer services exports (522 million US dollars compared with 546 million US dollars in 2021), was evidence that the Ukrainian IT sector has shown incredible resilience, primarily as a result of its ability to quickly adapt to the realities of war.

Most companies have retained customers and the volume of their contracts, meaning that the industry remains financially stable, provides regular foreign exchange earnings to the economy of Ukraine and the state budget, and even pays taxes in advance.

“Today, the IT industry is one of few that provides economic support for the state and the future recovery of the national economy,” says Konstantin Vasyuk, executive director of the IT Ukraine Association.

“The sector has won the open admiration of customers and partners: resilience and effective crisis management, leadership and social responsibility, team cohesion and high efficiency.”

Vasyuk adds that according to IT Ukraine Association data, 77 per cent of the country’s IT companies have attracted new customers since the war began, and that 56 per cent of them expect to grow by five-30 per cent this year.

For many Ukrainian IT firms, agility and nimbleness have been the key to their resilience.

One example is Aimprosoft, a Kharkiv-based software developer. Its CEO, Maxim Ivanov, says that “a crisis is always about the speed of reaction”.

“A month after the [February 24] invasion, we were back at 100 per cent capacity, and in April, we resumed hiring and built new partnerships,” he tells Emerging Europe.

The IT Ukraine Association suggested in March that around 85 per cent of employees in the sector were still working. Ivanov says this percentage is probably now higher, as March was a month of relocations.

“The industry’s resilience is backed by flexibility, mobility, and sufficient autonomy,” he adds.

“In truth, IT specialists can work from anywhere by connecting to the internet. Project data are stored or backed up far from hot spots in clouds. Aimprosoft’s entire IT infrastructure is cloud-based and located in Germany. And of course, the majority of our clients are from the US, Europe, and the UK, which makes us more independent from economic shocks.”

“Ukraine’s IT companies are heroes as much as our armed forces who are defending us at the front,” he said.

The programme – which Fedorov has suggested Ukraine could join as early as June – has a budget of more than 7.5 billion euros.