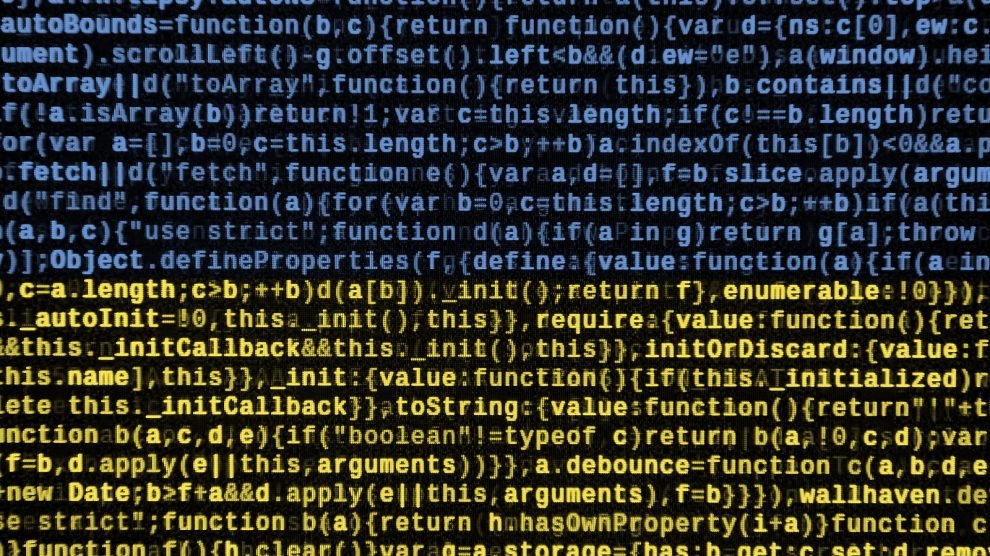 Ukraine’s IT sector has had to adapt to the realities of war but continues to operate at almost full capacity despite the extraordinary conditions: a sign of its, and Ukraine’s, resilience. It needs continued support, however.

Stories of Ukrainian programmers working in basements and bomb shelters, or of app developers defending their cities by day while coding at night have been a common feature of reporting from Ukraine in the eight weeks since Russia launched its full-scale invasion of the country.

Highlighting the resilience of Ukraine’s IT sector has become commonplace, and is recognition of the fact that it remains one of the key drivers of the country’s economy, and is likely to form a crucial part of its reconstruction once the war is won.

According to the IT Association of Ukraine, around 85 per cent of the country’s tech sector is fully operational – in many cases this is a result of forward planning. Firms had put in place crisis management plans long before the Russian invasion began, from relocating staff to safer areas of the country to securing clients and contracts.

Even Ukraine’s government has been actively developing tech solutions as a way of increasing resilience. Its Diia smartphone application, launched in 2020 and which acts as a one-stop shop for public services and a wallet for digital versions of official documents, is seeing new features being added all the time.

Just this week, the Ukrainian authorities made it possible for citizens to register as internally displaced people (and the relevant support, financial or logistical, that status brings) directly within the app, with no paper documents needed.

As resilient as the tech sector has been, however, it needs continued support from its external partners, especially as its role in the reconstruction of Ukraine is likely to so integral the country’s future.

Emerging Europe has been in touch with key players from the Ukrainian tech sector throughout the war, offering them a voice and a platform to get the message out that the country remains open for business.

Most recently we asked them to come up with five simple ways that the sector can be supported. Here’s what they told us.

There are around 5,000 IT companies and 300,000 skilled developers in Ukraine, according to Emerging Europe’s Future of IT report. Smaller companies need help as they cannot afford marketing — especially in these circumstances. The same goes for individual talent.

Ukrainian companies are keen to spread word that they are open for business, but it is important that potential clients and partners hear it from a buyer’s perspective too.

Grammarly, Spark, Jooble, Restream and CleanMyMac are just five of the many amazing apps and online services made in Ukraine.

Ukraine currently boasts five unicorns, and five more on the way. Figures from Deloitte in Ukraine suggest that the country’s start-ups attracted 1.68 billion US dollars of investment in the first 11 months of 2021. Support now can keep that momentum.

Any positive experience with the Ukrainian IT sector should be amplified across every available channel. Tell the world about Ukraine’s IT sector on all platforms.

We have put together a comprehensive resource centre which highlights a wide range of organisations, companies and initiatives looking for support. You can find Ukrainian IT talent to hire, companies to work with, and sector-related organisations to donate to.

“Don’t be afraid to dream,” the country’s president Volodymyr Zelensky told the 2022 Diia Summit in Kyiv, a showcase for Ukraine’s digital transformation, held just weeks before the invasion began.

“We want to transform Ukraine into a country of start-ups,” he said. “We expect the technology share of GDP to grow from four to 10 per cent by 2025, up to 16.5 billion US dollars, making us the largest tech hub in Europe.”

A thriving IT sector is essential for Ukraine’s post-war future. Keeping the sector alive, and prospering, until the war is won is a crucial part of the global effort to support Ukraine.