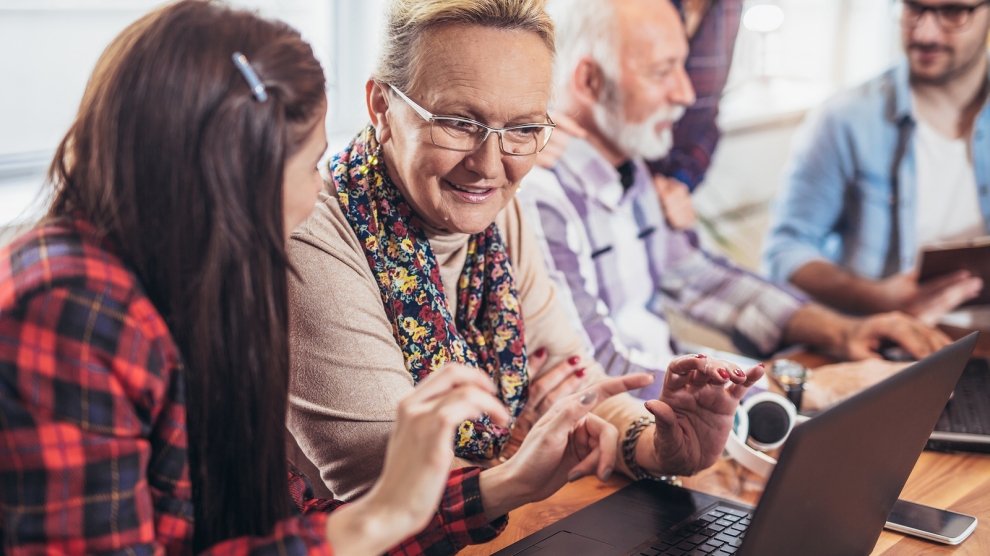 Cooperation between younger and older employees in the workplace is becoming increasingly important for achieving a cohesive and productive workplace, says Adam Mamok, managing director of Essilor Poland, who spoke to NaTemat.pl about the benefits of a diverse and harmonious employee group.

“We can assign attributes to each of the generations present on the labor market. They are often associated with the circumstances in which they were brought up,” says Mr Mamok. These generational changes often cause conflict within the workplace, for example the stereotype surrounding millennials which has given rise to many workplace conflicts due to misunderstandings and animosity.

Mr Mamok outlines specific groups of workers and the attributes which have been shaped by their upbringing. Those born after 1996, or generation Z, are the most different to previous generations due to the fact that they have been surrounded by technology and the internet, with “the virtual and real creating a common reality.” But Mr Mamok adds, this age group values real world connections and group work over independent work while finding it more difficult to grasp far reaching goals, focusing more on the present. This, he says, is a perfect compliment to other age groups within the workplace.

He further argues that the younger generations have been brought up differently by their parents. They are told that their opinion is important and that employees must treat them with respect, delegating them tasks which have a tangible impact.

The over 50 generation can bring an entirely different skillset into the workforce, the main issue is keeping them.

“This is necessary because of the ageing of the population. In this case, however, the process is very complicated and in addition to the commitment and appropriate approach of employers, it also requires the proper action of authorities, NGOs and public figures, which can be an example confirming that it is possible and worth remaining professionally active even after the age of 50 or 60,” says Mr Mamok. However, he also says that it is possible to keep older people active, as seen in Western Europe where many people over the age of 50 are still in the workforce. He sites a specific example of Scandinavia in which 74 per cent of the over 50s are still professionally active.

Mr Mamok says that the key to creating an atmosphere that is good for employees and companies is to bridge misunderstandings.

“The dynamics of young people, their fresh outlook on many matters, perfectly complements the experience of others. If the dialogue between employees is carried out in the right way, without prejudices and unnecessary distance, the effects can be very good,” he says.

He further argues that younger employees must stop seeing their older counterparts as uninformed, and that senior employees should assume young people are irresponsible and unreliable, suggesting that change can happen by getting rid of these harmful patterns.

The future will be bright for companies which can pull off this balancing act.

On Women’s Equality Day: A look back at the fight for votes in CEE
Romania’s first EU presidency: A partial success with missed opportunities
Comment