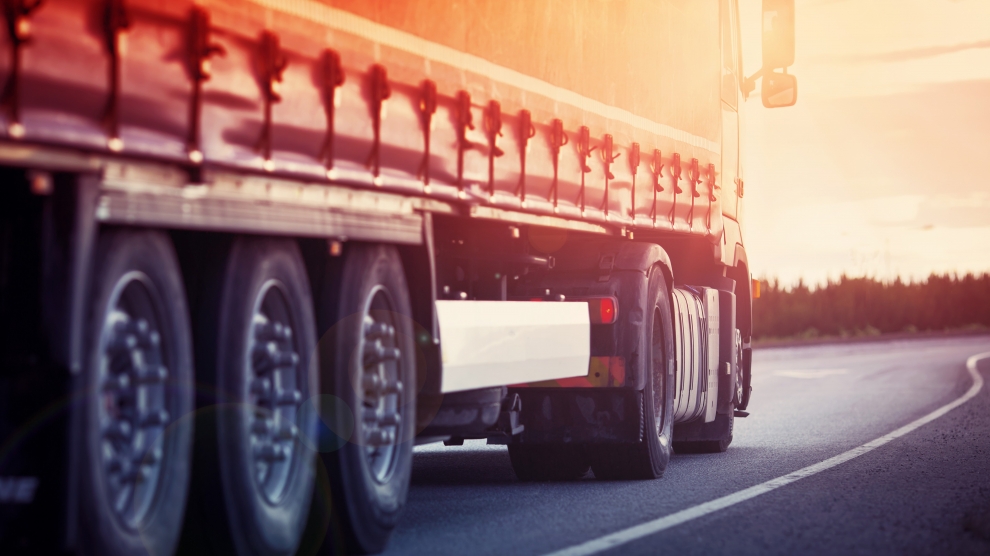 When it comes to the logistics sector, the CEE region is rapidly turning into the main hub of industrial demand.

The share of real estate investors targeting European logistics has more than doubled from 27 per cent in 2012 to 59 per cent in 2016, and while Eurostat foresees an increase of 36 per cent across the EU by 2050, the CEE markets will see some of the largest growth with Poland (54 per cent) and Czech Republic (46 per cent) well above the average.

“Clearly, the region is in an extremely good position of Europe both for the two most growing sectors, e-commerce and production”, says Robert Dobrzycki, CEO of Panattoni Europe, tells Emerging Europe.

According to Martin Polák, managing director and regional head for the CEE region at Prologis, 2017 saw investment volumes into central and eastern Europe logistics/real estate reach a record level of around 13 billion euros.

“Underpinning the growth in CEE is solid region-wide economic growth and the accompanying rise in consumption, wages and employment levels,” he tells Emerging Europe.

“Driving developments in CEE is the rapid growth of e-commerce, creating greater demand for warehouse space.”

For Agnieszka Haik, business development director at Raben Group, despite the unstable environment logistics operators have been clamping down cooperation year by year, offering a growing range of services with a modern technology and significant capacity.

“The logistics sector in eastern Europe is a relatively young market. What was common in the western market in the early 2000s, has in CEE only just begun to appear, such as the full outsourcing of logistics services,” she tells Emerging Europe. “For example, in Poland, there are currently 13.4 million sq m of modern warehouses on the market modern, 22 per cent more than in 2016.”

Also driving this growth are the relatively cheap costs in CEE, which have attracted companies such as Amazon (Slovakia) and Alibaba (Poland).

“It is obvious that the costs of human labour and the cost of warehouse space are still driving the development of logistics in CEE. Estimated hourly labour costs in 2017 for the EU-28 is 26 euros (in Denmark it’s 42 euros, France 36 euros, Germany 35 euros) because it is significantly undervalued by central European markets. Labour costs per hour in the Czech Republic and Slovakia are around 11 euros and for Poland, Hungary, Latvia, nearly 10 euros, while in Romania the cost is just 7 euros,” she continues.

Western Europe still accounts for more than 90 per cent of contract logistics activity with Germany dominating as central and eastern Europe is witnessing major challenges due to a lack of infrastructure and labour shortages.

“The stable condition of the developed western economies, particularly Germany, which is the main trading partner of most countries in the region, translates into an increase in export production. In turn, constantly accelerating economies and export development have a significant impact on decreasing unemployment,” explains Łukasz Michałowski, international distribution development manager at Raben Logistics Poland.

“Infrastructure has improved a lot in recent years, especially in Poland and in the Czech Republic,” Panattoni’s Mr Dobrzycki adds.

“Poland and the Czech Republic are very well positioned, strategically close to western countries. The closer to western Europe the better; but it is also facing labour challenges,” he says. “The further east you go the worse the infrastructure gets, but labour skills are better. Infrastructure of course is opening more eastern locations. Hungary has always been a good market, well located but recent political challenges are affecting it. People in fact, not only look at strategic positions but also the political situation.”

Taking the CEE nations as a whole, committed future investment in transport infrastructure projects is expected to amount to a further 54 billion euros, considerably more than any other part of Europe, an M&G Real Estate report claims. This investment will both improve the overall logistics performance of CEE markets and support increased demand for logistics space, leading to stronger rental growth in core hub locations which benefit from these structural improvements.

“The challenges vary from country to country. There is, for example, a shortage of larger plots in the Czech Republic. And if they are available, then they are limited by the land use plans allowing only small-scale development. We should not forget that each country has different processes for obtaining a building permit: sometimes takes a while, sometimes it does not,” Mr Polak continues.

According to Raben’s Mr Michałowski, despite the dynamic development of recent years, the road and rail network, as well as the port infrastructure, are still at a worse development level than in the “old EU.”

According to Colliers international, the main logistics hubs of the region are located in the Czech Republic and Poland. Both countries, together with Hungary and increasingly Slovakia operate across pan-European networks.

“If we analyse the attractiveness of a particular place in terms of internal and retail consumption, then the obvious criterion will be access to the most populated areas – where there are a lot of consumers,” Mr Michałowski says.

Prologis plans to launch three new investments in Poland’s key logistics markets, increasing its presence in the busy and very attractive Warsaw area with the expansion of Prologis Park Janki, building a third park in the Poznan region and creating our first park in the Lodz region of Central Poland.

“The greenest office buildings are mainly those occupied by the IT industry, which finds it very challenging to keep employees in Croatia,” Mrs Škevin tells Emerging Europe.

Until now there have been few certified green buildings in Croatia as many offices are leftovers from the days of socialism, design according to the architectural standards of the day, but today often poorly maintained and in less than prime condition.

“We have a few projects under construction which are going to have a green building certificate,” Mrs Škevin continues. “Inter IKEA is developing a Designer Outlet Centre near Zagreb, while GTC is building the Matrix Office Park in Zagreb which is going to be the first LEED Gold certificated project in Croatia. We are very happy that the big real estate commercial projects in Croatia are realising they need to be green, a sign that awareness regarding sustainability is increasingly part of the real estate industry.”

With continuous improvements to accessible and affordable technology, it is becoming increasingly easier to search and purchase goods and services online.

“In the past, production and real estate were the factors driving CEE but they were serving western European markets. E-commerce is now in the same position both in domestic and foreign markets. Poland and the Czech Republic mainly export to the west, but now Brexit will also affect the industry and confidence in CEE might benefit from it. If companies cannot be located in the UK, they will need to be on the continent and CEE is the current preferred location,” Mr Dobrzycki comments.

“E-commerce is growing rapidly with a concurrent rise in consumer expectations towards the almost instantaneous delivery of goods and is having a radical impact on logistics real estate. Manufacturers and retailers are searching for locations near large population and consumption centres, as close to the final consumer as possible. We see that e-commerce really intensifies the focus on distribution centre location strategy,” adds Mr Polas.

Prologis has done in-depth research into the current and future role of logistics real estate in these constantly evolving supply chains, according to which the rise of e-commerce is pulling supply chains closer to consumers, driving up demand for more costly logistics space, for example nearer
urban centres.

But it can also represent a challenge as in order to respond to the growing needs of consumers, the logistics industry must ensure the speedy of delivery of shipments, the possibility of their easy return, as well as offer the option of international shipments.

“As e-commerce requires support from information technologies it puts pressure on the rapid development of such technology in the logistics industry. There is an industry expectation and demand to expand functionalities so far used only in e-commerce. Logistics will be under pressure to enable B2B purchases on line,” Mr Michałowski concludes.