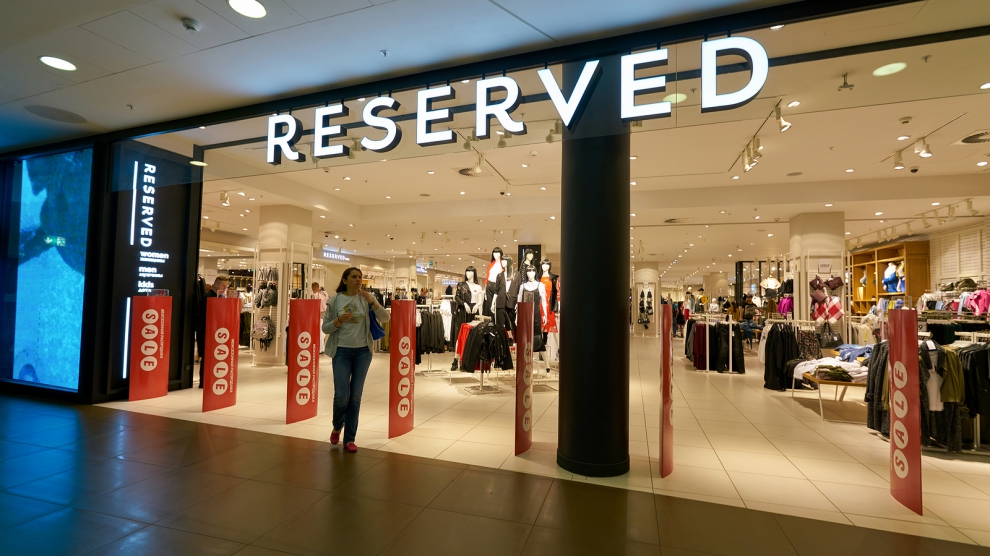 Poland has seen a boom in e-commerce in recent years, in particular when it comes to the sale of clothing and footwear. Unfortunately, this boom has come at a huge price, particularly to smaller bricks and mortar retailers. According to Euromonitor International, in 2016, Poland saw a dramatic drop in the number of clothing and footwear stores – 1,000 stores closed. A similar number is thought to have closed in 2017, and prospects for 2018 are no better.

The e-retail market meantime continues to grow. At present it is worth over 35 billion zloty per year, and is projected to grow by several per cent annually for the foreseeable future. Consumers are opting to buy via the internet, which is the main reason for so many store closures. Euromonitor International reports that sales in traditional stores will drop by approximately 0.6 per cent in 2018.

The trend has not affected all retailers, however. Larger retail chains are continuing to develop their networks. The market leader, LPP Group, whose brands include Reserved and Cropp, already operates a total of 1 million sq m of retail space and is looking for more.

“Over the next 12 months we plan to intensively develop of our brands, both in Poland and internationally,” said Przemysław Lutkiewicz, vice president of LPP. “We will open about 50 new stores, including those in new markets for us such as Kazakhstan, Israel and Slovenia.”

Swedish clothing retailer H&M has big plans for Poland. “We look at sales as a whole, we do not separate traditional and online channels,” said its spokesperson for Poland, Magdalena Domaciuk in an interview with Rzeczpospolita. “Today, an open approach is the key to success when it comes to clothing sales. Although shifting shopping from a traditional channel to e-commerce is a reality, we are developing in both and will not stop opening stores. In March, we’re launching a showroom in Tychy.”

Polish representatives of the Spanish giant Inditex – owner of Zara – have not yet disclosed their development plans, but did emphasise that no shopping mall would be without their brands.

A report by Gemius, a business consulting company, confirms that clothing and footwear are the most popular items purchased online, with 75 per cent of those surveyed confirmng that this was their go-to category for online shopping. This is just the beginning. At present online sales in Poland only account for a small percentage of all clothing sales. Sales in the case of larger companies are growing by more than 100 per cent annually.

The changes on the market are not just about changing how we buy. Whilst the average Pole spent less than 50 zloty on clothes per month, there is increasing pressure on pricing.

“We can see a systematic increase in the number of transactions, but at the same time of lower value,” says Grzegorz Pilch, president of Vistula Group. “We have to adapt to consumer expectations by introducing cheaper product categories.”

A lot of Poles do not shop at normal clothing stores, opting instead for supermarket or discount brands, which are aggressively developing their garment categories. In addition to Biedronka, Tesco or Lidl, there are also specialised discount stores such as Pepco and KiK in competition for non-chain clothing stores. Pepco already has almost 780 outlets, and Kik – after six years of expansion in Poland – already has over 200 stores.

“2017 was an extremely fruitful year for the brand,” says Mariusz Kulik, general manager of KiK, “especially in terms of expansion on the Polish market. I can already say that all of our goals and objectives for the last 12 months have been achieved.”

According a survey carried out last year for Rzeczpospolita, 34.9 per cent of internet users have made at least one online transaction when buying clothing in the last 12 months. In the coming 12 months, 17 per cent of respondents plan to purchase online, and another 18.2 per cent plan on shopping both via the internet and in stationary stores. Only 40 per cent of those surveyed indicated that they would only shop in traditional stores.

E-retailers are continuously developing new technology and ways to increase a customer’s online shopping experience. Many companies, predominately in the US, are already working on and testing a system that will help create a three-dimensional body model of the customer so that they can see how the clothes would look on them. These services should soon be available on the Polish market, while in addition the aforementioned service, stores are also offering consultations with a stylist in real time. However, for the time being it remains common practice to order items in a variety of colours, styles and sizes and return those which are no longer wanted.

Joanna Pieńkowska-Olczak, PayU country manager in Poland, told Rzeczpospolita: “E-commerce is a dynamically developing sector of the Polish economy, the value of which will increase by 2020 to 63 billion zloty. Today, almost everyone can create their very own e-shop at a very low cost and independently conduct effective marketing campaigns to reach customers. 83 per cent of internet users choose online shopping mainly because it can be done at any time and there are no queues. In order to maintain the upward trend in 2018, Polish e-retailers should observe the development of the latest technologies, prepare for regulatory changes and adapt their offer to increasingly demanding clients.” 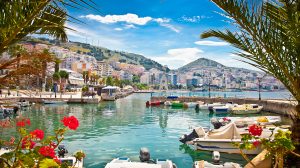 Forget the French Riviera, the Albanian coast is the next big thing 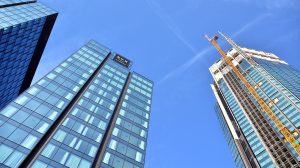 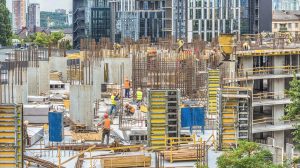