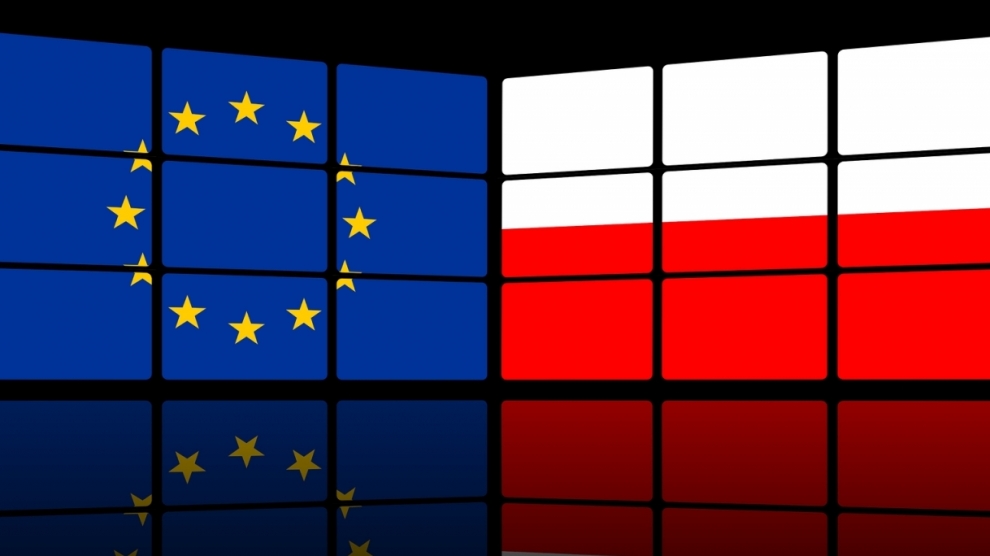 Poland’s government has made no secret over the past 12 months of its plans to change media rules in a such way that could force some foreign owners out of the country. Despite criticism from both the European Union and human rights groups including Amnesty, Poland’s Deputy Culture Minister Paweł Lewandowski said as recently as August 2017 that while the new law (which he is helping to draft) would stop short of ‘re-Polonizing’ the nation’s media, it would nevertheless impose rules limiting ownership on groups whose cross-platform holdings and market share are deemed ‘dominant.’

With state media now considered by many to be little more than a mouthpiece for the ruling Law and Justice party (PiS), the government has repeatedly clashed with media outlets, including Germany’s Ringier Axel Springer  (which owns Poland’s best-selling tabloid Fakt) and US-based Scripps Network Interactive, both of which are often critical in their coverage. Another German company, Bauer Media, controls Poland’s biggest independent radio broadcaster and the website Interia.pl. A unit of Verlagsgruppe Passau controls about 20 regional newspapers.

“Public television in Poland is not only used to promote the government’s policies, it is also a tool in the hands of the governing party that spews increasingly vile propaganda and accuses the opposition of hurting Poland’s interests and essentially being anti-Polish,” says Zselyke Csaky, senior researcher for Freedom House’s Nations in Transit project. “These attacks are in line with PiS’s general ideology, which besides increasing existing divisions in society, targets pluralism and is deeply antidemocratic.”

As for the government’s new media law, it remains to be seen how far they are willing to go.

“The text of the law is allegedly ready to be published and adopted at any moment, but little is known about the exact details,” Zselyke Csaky told Emerging Europe. “PiS has likely postponed its adoption because it has opened too many fronts in its fight with the judiciary and with Brussels. However, we know that the government has a habit of adopting important laws at the very last minute, so we could easily see it passed in late December, perhaps on Christmas Eve, together with the vetoed laws on the judiciary.”

As for the impact the law will have on foreign media owners, Ms Csaky believes that the real target are regional publications. “It will all depend on the exact wording of the law, but based on previous plans it will very likely hurt those with a significant market share, especially the regional market,” she says. “Acquiring local outlets is a priority for PiS before upcoming regional elections, and the changes at well end up targeting the German company that owns a major share of papers locally.”

It’s somewhat surprising then that Hungarian media-mogul Zoltan Varga this week told Bloomberg that he was planning on entering the Polish market.

Or is it? Varga has done well in a country, Hungary, where the ruling Fidesz party has taken over print, digital and broadcast outlets and shut down the biggest opposition-leaning newspaper. Varga’s Central Mediacsoport holds one of the largest media portfolios in Hungary, publishing 24.hu, a news website that has criticised the government, as well as international brands Cosmopolitan, Elle, Marie Claire and National Geographic. Central Mediacsoport had turnover of 11.4 billion forints (36.5 million euros) in 2016. It already has a minority stake in Poland’s Premium Mobile, a telecom start-up.

“Premium Mobile is a springboard to other investments in Poland, Slovakia and the Czech Republic,” Mr Varga told Bloomberg. “Our expansion plans are related primarily to digital investments.”

Central Mediacsoport’s expansion comes at a time when other regional media players are scaling back. One is broadcaster Central European Media (CME), which operates TV stations across emerging Europe, but which sold its Slovenian and Croatian operations earlier in 2017. It has also been reported that CME is considering a Chinese offer for its remaining operations in the Czech Republic, Slovakia, Romania and Bulgaria.