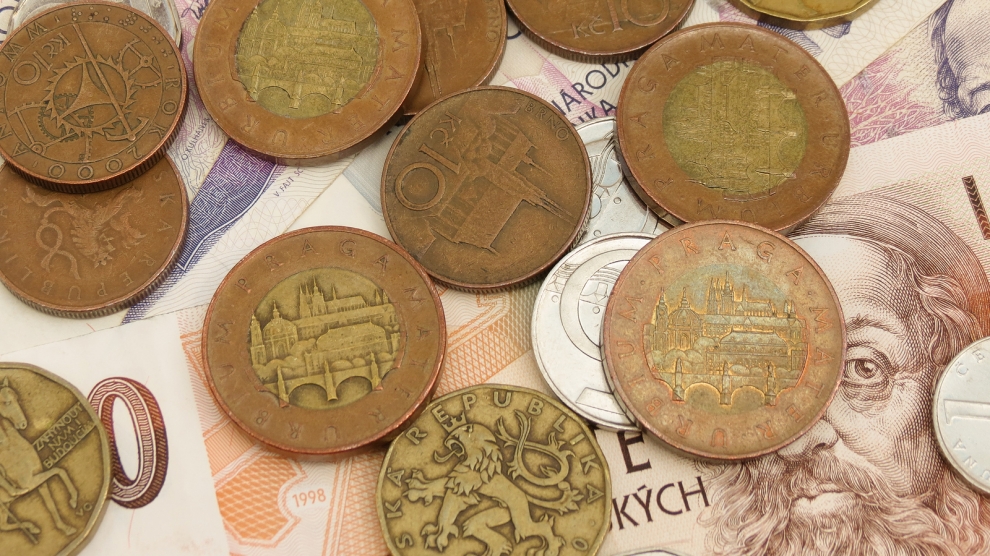 “Both [internal and external factors] were important: positive investor sentiment and favourable economic environment in the CEE region,” Dr Helena Horská, head of economic research at Raiffeisen Bank Czech Republic, tells Emerging Europe. “The local monetary policy stance also plays a role. Most of the CEE economies are ahead of the main European countries in the business cycle. While Europe is still in recovery phase, the Czech Republic, Poland and Hungary are close to the top of their business cycle.”

“A strong economic performance on the back of buoyant wage growth, declining unemployment and robust export growth were behind last year’s performance, despite low interest rates,” says Jan Lammersen, an economist covering the Czech Republic for FocusEconomics. “Furthermore, the removal in April of the currency cap that had been in place for three and a half years allowed the currency to climb.”

“In 2017, the Polish zloty appreciated significantly against both the US dollar and the euro. It was supported by a buoyant economy, a relatively tight monetary policy stance and an improved current account balance,” says Massimo Bassetti, an economist covering Poland for FocusEconomics.

Jean-Philippe Pourcelot, Focus Economics’ economist for Hungary, says that in 2017 the Hungarian forint remained virtually stable against the euro compared to the previous year— in 2017: 311 forints per euro and in 2016: 309 forints per euro. “The forint appreciated compared to the US dollar, largely due to a weak dollar in 2017. The forint has been supported by strong economic activity at home and a large current account surplus. The central bank, however, has intervened in the exchange rate market through unconventional monetary policy mechanisms to prop up inflation, impeding the forint from appreciating more,” Mr Pourcelot adds.

“In 2018, the koruna is expected to make further gains this year and is seen appreciating to 20.8 korunas per US dollar by year-end and 24.9 korunas per euro. This is due to its drivers remaining in place: robust export growth, declining unemployment, higher wages and more disposable income should all support the currency. Inflation is expected to moderate and therefore not stand in the way of currency gains. An escalation of political uncertainty at home and tensions with the EU could, however, pose downside risks to the currency’s performance,” Mr Lammersen adds.

Mr Bassetti says the złoty is expected to remain broadly stable against both currencies. “Solid economic growth and somewhat higher inflation—on the back of rapidly rising wages—will likely prompt the Central Bank to adopt a more hawkish stance, putting upside pressures on the currency. However, a deterioration in the current account balance and some lingering political risks should act in the opposite direction, keeping the exchange rates largely unchanged, despite some possible volatility. FocusEconomics Consensus Forecast survey of analysts has the zloty ending the year at 4.16 per euro and 3.47 per US dollar,” he says.

“The Hungarian currency is expected to appreciate marginally against the euro this year, ending 2018 at 308 forints per euro. It will also gain ground against the US dollar and is seen ending the year at 257 forints per dollar. Fast GDP growth will likely continue supporting the forint this year, despite loose monetary conditions,” Mr Pourcelot adds.

The markets expect the Czech and the Polish central banks to increase interest rates in 2018, which could have an impact on the two currencies.

“I expect an adjustment of foreign investors’ positions, reflecting the change in the European Central Bank’s policy stance and the end of quantitative easing ahead of the bank’s meeting in September,” adds Dr Horská. “The adjustment might be swift and sharp, especially in the case of the koruna, given that a huge amount of foreign money is located in Czech government bonds and koruna deposits, but favourable macro fundamentals and further rate hikes in 2019 should help the currencies to stabilise, and later on to return to a long-term appreciation trend, in the case of no political instability. For CEE currencies, ECB policy reversal represents one of the most important external risk of the coming year.”