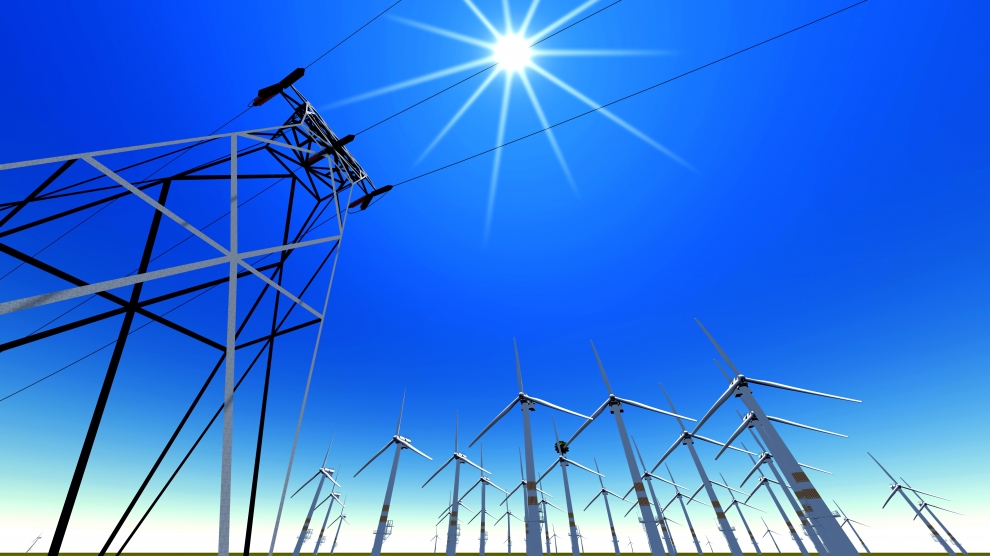 Serbia needs to do much more in order for its energy market to reach the standards required by the European Union. Better use of renewables is just the beginning.

Mostly reliant on domestic production for its energy needs, Serbia generates 70 per cent of its electricity from coal, with the remaining 30 per cent being provided mainly by hydropower. The national power utility EPS (Elektroprivreda Srbije – Power Industry of Serbia) dominates the country’s electricity market – it owns all the large generation capacities and supplies most consumers – 95 per cent of all electricity is supplied by EPS.

In its Secretariat’s Implementation Report for 2017, the Energy Community, an international organisation which brings together the European Union and its neighbours to create an integrated
pan-European energy market, states: “Serbia is generally doing well in transposing the Energy Community acquis, but with modest progress during this reporting period. The Energy Law and the adopted secondary legislation constitute a largely compliant legal framework.” Yet, the report highlights that implementation is lagging behind, in particular with regard to the unbundling of the transmission system operators, EMS (state-owned Elektromreža Srbije; Electricity Network of Serbia) in electricity and Yugorosgas Transport and Srbijagas in natural gas, which has led to an increase in infringement cases. Furthermore, the report adds that Serbia must also facilitate the implementation of agreements it has signed with Kosovo.

Despite Serbia’s dependence on coal, the country is seeking to boost its renewable energy production, the bulk of which comes from wind power. According to Euractiv Serbia, 2018 will be a crucial year for the country’s energy sector as 250 megawatts from renewable sources are to be connected to the grid, followed by the same amount in 2019. As of May 2018, wind power construction has been revitalised. In its energy strategy implementation plan, Serbia has committed to bring online more than 500 MW of wind power by the end of 2020.

The Čibuk wind farm is the largest not only in Serbia, but in the entire Western Balkans to date: it is a 300-million-euro project of 57 wind turbines supplied by General Electric and will cover an area of about 40 sq km. The windfarm has a capacity of 158 MW and is expected to provide electricity to around 113,000 homes, while reducing CO2 emissions by more than 370,000 tonnes. Čibuk is developed by a consortium that includes UAE-based renewable energy company Masdar, Finnish financial group Taaleri and German development finance institution DEG, part of KfW Group. The development of the wind farm will be funded by a 215 million-euro loan provided by the European Bank for Reconstruction and Development (EBRD) and the International Finance Corporation (IFC). 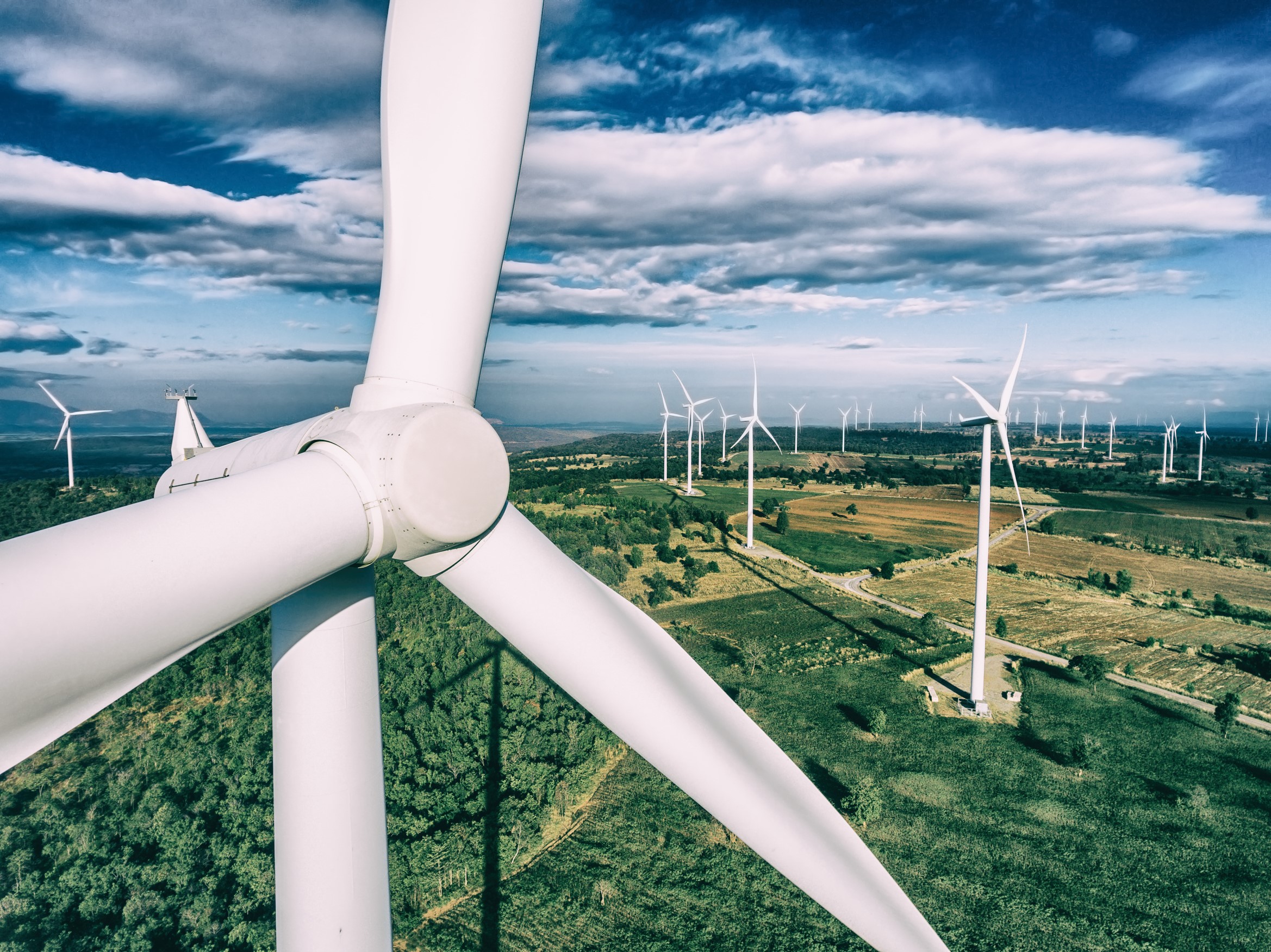 KfW, a German government-owned development bank, and the European Investment Bank (EIB) initiated the Green for Growth Fund (GGF) in 2009, which is providing direct financial support for Čibuk. GGF’s website states that the Fund’s mission is, in the form of a public private partnership, “to contribute to enhancing energy efficiency and fostering renewable energies in South-eastern Europe.” GGF has since increased the total financing it has provided to final borrowers to over 600 million euros across more than 25,000 individual projects.

Mohamed Al Ramahi, CEO of Masdar, added: “At Masdar, we are proud to be able to contribute our expertise and experience to the diversification of Serbia’s energy mix, working alongside our joint-venture partners. This project highlights the attractiveness of the Serbian market for renewable energy investment and has the potential to be a hub for additional projects in the region.”

Harry Boyd-Carpenter, EBRD director of power and energy utilities, stated: “The Čibuk wind farm is a breakthrough for Serbia as the country works to meet its commitment to produce 27 per cent of domestic power needs from renewable energy sources by 2020. The EBRD has worked closely with the government to develop and refine the regulatory framework for the sector and these efforts have now unlocked job-generating foreign investment and the first wave of renewable-energy projects.”

The Košava wind farm is yet another renewable energy project in Serbia. Serbian renewable energy company MK Fintel Wind, a joint venture between MK Group and the Italian Fintel Energia Group, started the construction of the wind farm back in June 2017 near the town of Vršac, near the border with Romania. It is estimated to be completed by the end of 2018 and cost a total of 124 million euros. In addition, Danish wind turbine producer Vestas is to deliver 20 turbines for the 69 MW wind farm, which is expected to supply electricity to approximately 40,000 households.

Only the first half of 2018 has passed, yet Serbia has already seen increasing interest in its wind energy potential. Coal production may continue to be a vital source of energy, but Serbia is taking steps to adapt its infrastructure towards renewable energy. And the government has been broadly supportive. How quickly Serbia is doing all this is a different question. In an article written for Emerging Europe, Sir Suma Chakrabarti, president of the EBRD, states: “Today, climate change is perhaps the number one global challenge” and that, “although green finance is on the increase, we, including emerging Europe and Serbia, must do more and quicker.”