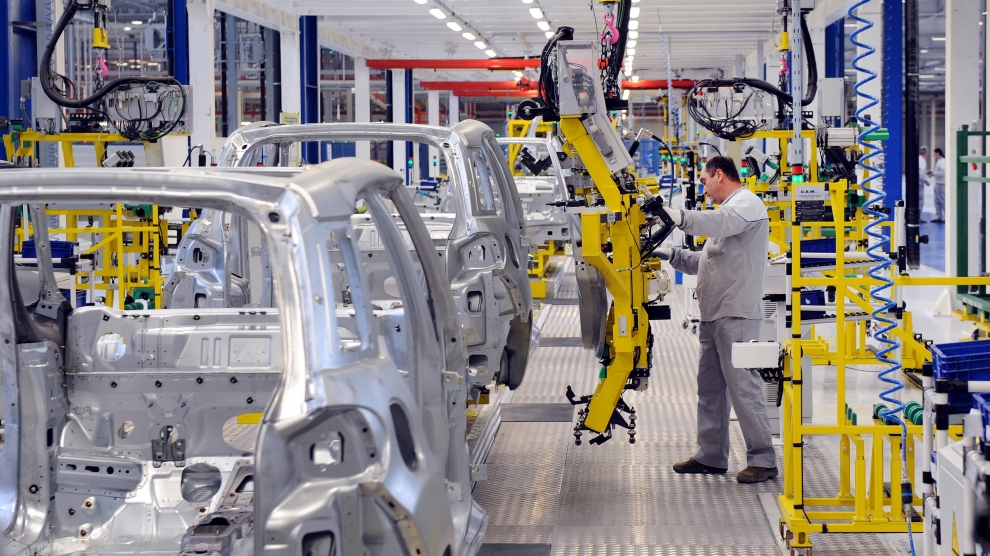 The history of Serbian automotive starts in the late 1930s, when there was considerable local interest to developing this particular field of industry, and Zastava, a local manufacturer of motor vehicles, produced its first automobile under license from Fiat. Thanks to high-quality production, Serbia later became a destination for Mercedes, Opel, Ford and other producers. However, the political situation in the 1990s and the break-up of Yugoslavia reduced production and foreign capital. The has changed since 2000, and by 2009 the automotive industry consisted of six manufacturing motor vehicles companies and around 70 component suppliers.

According to research carried out by the Chamber of Commerce and Industry of Serbia, the automotive is as today as it has ever been. The ease of doing business and flexible suggestions attract international capital to invest in the country. The research shows that around 60 companies from Europe, the US and Asia have already spent around two billion euros and have created about 30,000 jobs. One of the largest investors in Serbian automotive is Fiat, represented by FCA (Fiat Chrysler Automobile). The company produces over 100,000 vehicles per year and exports to the US and EU markets.

Among production, the most popular field for foreign investments is engine component manufacturing, brake discs and drums. Since 2005 many companies have entered the Serbian market, and their investment has rapidly changed the sector’s turnover.

Alongside foreign investment, the number of domestic companies active in the sector has also risen steadily. One of the reasons for the positive development is the excellent geographical location Serbia can boast, as well as good export conditions. The country benefits from free trade agreements with the EU and CEFTA (Central European Free Trade Agreement), convenient for every investor. That is to say that automotive has two main market destinations. One of them is the EU, a large market which Serbia has the flexibility to enter without customs or other fees. The other market is the former Yugoslavia and Russia, which is Serbia’s fourth largest export destination: 31 per cent of its automotive products are exported to Russia.

It is worth mentioning that half of the companies operating in Serbia’s automotive industry are large in size, with medium enterprises accounting for around 38 per cent, and only 14 per cent of the production being carried out by small business. Two-thirds of these companies have local owners. Among international investors, Slovenian companies are the most active, followed by Germany and France.

Serbia pays significant attention to education in the automotive field, and the fast-growing nature of the sector means that there is massive interest from students as well. According to official information, around one-third of new professionals are graduates from technical universities (approximately 13,000 students). Besides higher education, Serbia has about 71 professional schools, suggesting different technical training and offering a different specialisation to the young people.

Interest towards Serbia’s automotive industry is increasing rapidly. Among western countries, German companies are now showing considerable interest. Moreover, the government supports the development of the sector and is making doing business as easy as possible in order to attract as many investors as it can. Automotive is likely to remain a key sector of the Serbian economy for many years to come.

Serbian energy: A windy attempt to reach a renewables target
FDI in Serbia: An increasingly sure bet
Comment