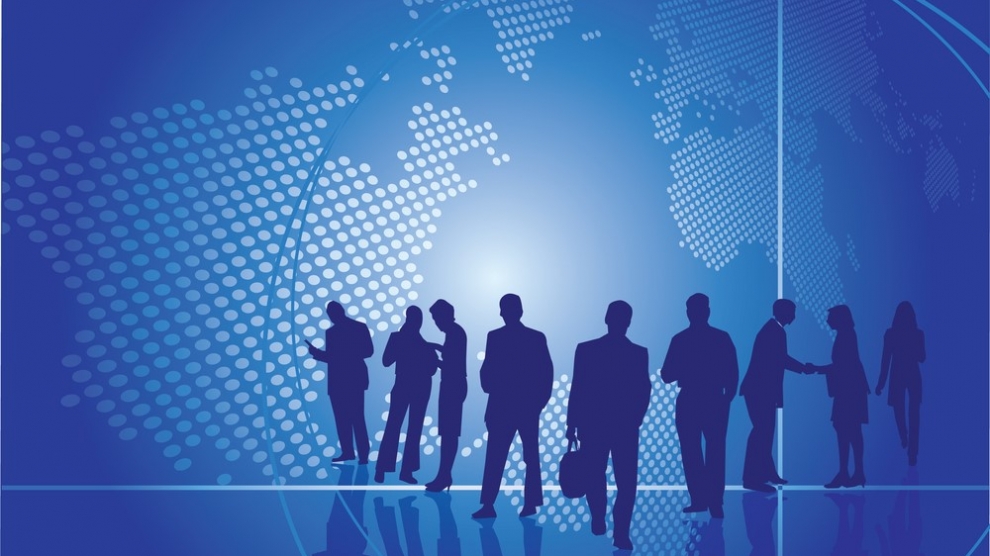 Serbia’s wealth of talent, not least in the IT field, makes it a prime location for investors. Some gaps in the labour market, and a mismatch of education and skills, remain, however.

The Serbian labour market is generally characterised by low employment and activity rates, especially amongst women and young people. Emerging Europe got in touch with Nikola Milosavljević, operations director at Adecco Serbia, who stated that, on the whole, the Serbian labour market has been experiencing slow but constant growth for the past few years. In general, there has been an observable skills mismatch, which applies not only to Serbia, but the entire Western Balkan region: the educational and professional training of the workforce has changed only marginally over recent years, but not enough to respond to the skills demanded of the Serbian economy. Mr Milosavljević added that the automotive sector has been the most prominent sector experiencing constant growth. As such, Serbian employers are demanding more manual labour, but also skilled specialists in various fields, such as engineering, machining, quality and design. “The shortage of blue collar workers is almost an everyday hustle,” precisely due to the education and skills mismatch.

Youth employment in Serbia has recently been experiencing a different kind of ‘skills mismatch.’ In a 2017 report by the Social Inclusion and Poverty Reduction Unit, a government agency established in 2009, young Serbians have been taking on jobs that they are overqualified for, especially young Serbian women. According to 2015 data, one in five young workers are overqualified and the figures for young women are more striking: whilst one in seven young men are overeducated for their job, the figure for young women is one in four. This is mainly because of the ongoing gender imbalance and inequality in the labour market: on the whole, young women continue to find it harder to find employment, therefore they accept jobs below their competences and educational qualifications.

Unemployment figures, however, vary across Serbia’s regions. This is something that new market entrants are not always taking advantage of. One of the biggest issues affecting the Serbian labour market is that new market entrants are starting their businesses in the areas with really low unemployment rates, according to Mr Milosavljević, therefore not utilising the abundance of potential labour elsewhere. Workforce availability and characteristics, among other significant factors, is known to be one of the distinctive factors in choosing the right location within the country. Manpower Group, a human resources corporation, provides a useful overview of the regional characteristics of Serbia’s labour market. For example, one of the most promising regions of Serbia for foreign investors is the eastern part of central Serbia. It is located on the E75 highway that runs through the entire country from north to south, connecting the cities of Kragujevac in central Serbia and Niš, the country’s third-largest city, in southern Serbia with the capital Belgrade. With its key geographical location, the region has the high potential to source candidates for managerial roles. A high unemployment rate of 40 per cent and youth unemployment remain troublesome issues, but the region offers conditions favourable to potential investors.