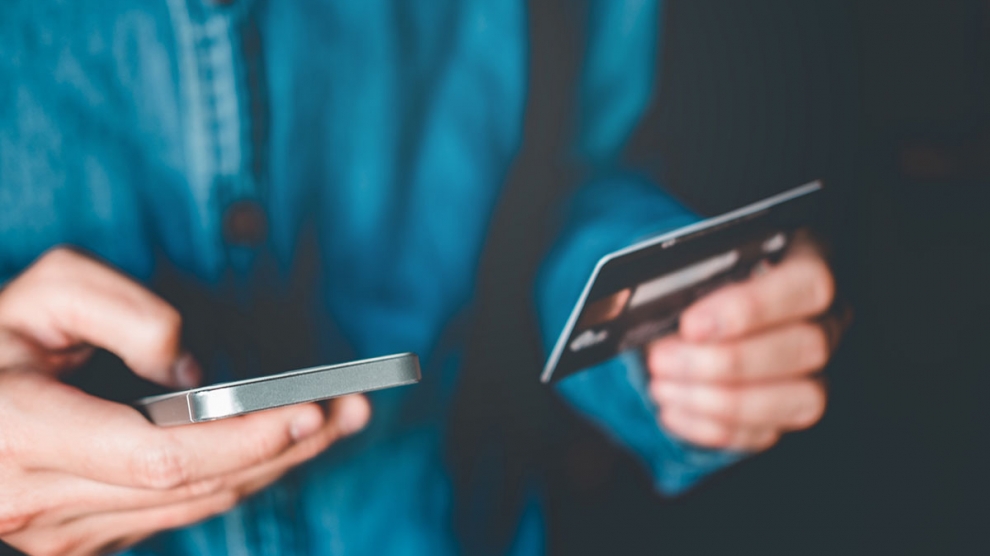 In a digitised world, the use of technology is increasingly taking over the way we go about our daily lives. People are using a mindboggling array of applications and programmes to deal with almost everything. The opportunities for the FinTech industry are enormous, but risks remain.

The financial services industry has expanded exponentially over the past few years, and there is no sign of growth slowing. From the introduction of mobile payments, online banking, cryptocurrencies as well as the processing of personal data, the question that now arises is whether using these digital systems when going about our daily business a blessing or a curse.

“Like any revolution, there is an element of unpredictability, and the FinTech evolution is no different,” says Sam Tidswell-Norris, principal at Motive Partners. “FinTech is touching people and businesses in all areas and sectors around the world and whilst we encourage change and innovation, it is crucial that we mitigate against the potential for technology to be used as a tool for bad practise.”

According to Mr Tidswell-Norris several elements are contributing to the development of FinTech. One such element is the economic underperformance of banks. As Mr Tidswell-Norris explains it, “banks are finding it hard to earn their cost of capital, and are having to look at new business models. Moving from the model of deposits on file and moving towards SAS models, or annual revenue per user models or click fees like those used by technology companies.” He adds that banks need to evolve quickly if they want to continue to be competitive.

All power to the customer

“Blockchain meets the key requirements for durable media, guaranteeing confidentiality and integrity of the documents delivered to clients, which additionally increases the attractiveness of this technology for the banks,” said Grzegorz Pawlicki, director of PKO Bank Polski’s innovation bureau.

Another variable according to Mr Tidswell-Norris is customer empowerment. Since the 2008 economic crisis there has been a shift, and customers have stopped trusting banks. They are now dictating what and how things are used.

Michele Daryanani, a cyber thought-leader, explains what he believes to be the risks associated with FinTech. First of all the risks from third-party service providers (for example cloud vendors) needs to be addressed. According to Mr Daryanani, there is an element of operational risk around third party governance. Then there is procyclicality which could emerge from a number of sources, which could lead to systemic risks. This is particularly important when there is a concentration in platforms or market segments.

Another risk that he discusses is posed by cross border legal and regulatory issues which need to be taken in to account. In particular when it comes to big data computation and complexity of algorithms, the opacity of these make regulatory disclosure more challenging.

“Legislation is progressing inherently slower than technology – such as cryptocurrencies,” Mr Daryanani adds.

Most cyber security experts would agree that one key issue surrounding FinTech or any form of technological advancement is cyber risk. The more you move to a digital world, the more you need to ensure your cyber controls are up to scratch, without leaving yourself open to the risks of security breaches.

Even while acknowledging all the risks mentioned above, there are several advantages to using FinTech. These include the fact that it is more efficient, faster and generally provides and improved experience for clients and end users. We no longer have to be at the mercy of banks to deal with international transactions or payments, everything can be done via your computer or smart phone in a matter of seconds.

“Where money and people’s livelihoods are concerned there is inevitably a heightened risk. However, where ‘right touch’ regulation is applied correctly to enhance progressive innovation, the potential for positive change is vast. Broadly speaking, enabling technology has the power to provide more transparent and inclusive, faster, cheaper and better services for consumers and SMEs in emerging Europe and beyond,” says Mr Tidswell-Norris

Emerging Europe has been developing and embracing FinTech for quite some time and in some instances companies in the region are world leaders in their adoption/application of technology. The region as a whole has embraced the adoption of digital services in the financial sector.

“Given recent regulatory directives, emerging Europe is undoubtedly a burgeoning FinTech hub. Many countries in the region are well developed in terms of their innovation capabilities in the Financial Services sectors, open to new data regulations and open banking initiatives. Taking Poland as a leading example we see a particularly strong banking and payments sector, and institutions such as Alior Bank (Poland) and RBI (central and eastern Europe) are setting international precedent in their approach and adoption of financial technology,” says Mr Tidswell-Norris. He also adds that Lithuania is a market leader. “It is attracting global talent in line with their governmental support and establishment of Europe’s first international blockchain centre.”
In addition, emerging Europe offers start-ups and investors easy access to the EU market place. A great example of this can be seen in Lithuania, where regulatory procedures are developing quickly to offer investors better access to the EU.

“The FinTech market is very dynamic, and the players are aggressive, so being the first to implement an idea is an invaluable asset,” says Mantas Katinas, managing director at Invest Lithuania. “Lithuania can offer start-ups from non-EU countries access to the European market faster than other EU members.”

Some of the world’s most popular FinTech services stem from roots in emerging Europe, for example TransferWise, founded in 2015 by Estonians Kristo Käärmann and Taavet Hinrikus.

Ultimately there is no escaping the advancement of FinTech. However, the most important element according to Mr Tidswell-Norris is trust. “This is becoming a more and more important aspect. Banks used to believe that they had it easy, they had the distribution, the capital to invest, they had the trust of the consumer and there were barriers to entry due to regulations. Nowadays, that trust has shifted, the technology companies have the trust. It is creating an enormous shift, trust is going to be an important factor in the evolution of this industry. It is also an important factor between nations.” •