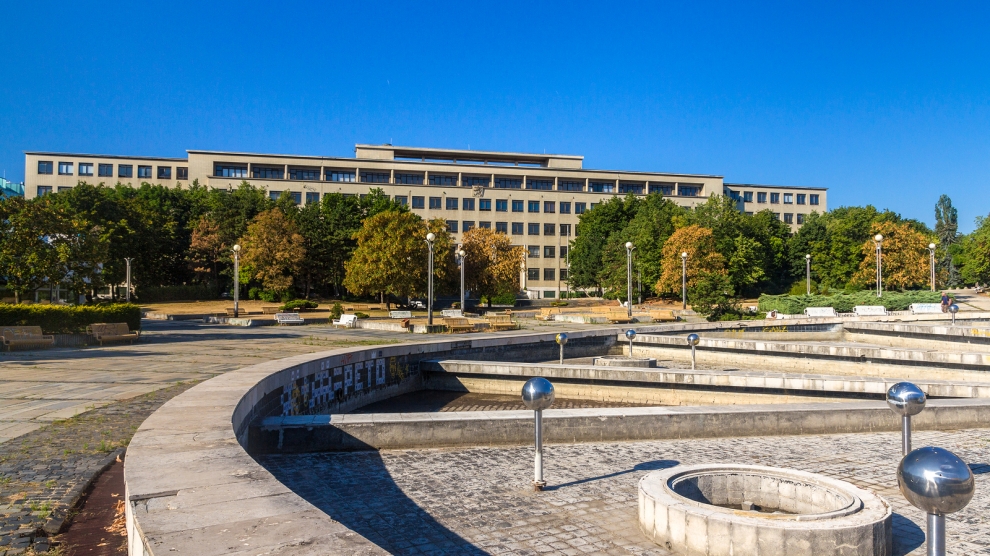 The Slovak education system is obsolete and unattractive. This is the key finding to emerge from a survey published by the Centre of Educational Management at the Comenius University, according to which up to one half of Slovak students prefer to study abroad. What really matters to young generations today is to be ready to live in the real world and to have important references for their future career. Slovakia is not providing them any of these.

The lure of the Czech Republic

The most attractive destination for studying abroad is the Czech Republic, especially for those interested in medicine, technology and informatics. Last year more than 22,000 Slovaks moved to study in the Czech Republic, which accounts for 14 per cent of the total number of Slovak students.

“A negative consequence is that Slovak graduates from foreign universities don’t return to Slovakia,” the Supreme Audit Office (NKÚ) wrote in its report published at the beginning of 2018. “The problem is that the more skilful and more active people, who are willing to take risks, are leaving to study abroad. If they returned to Slovakia, they would help their regions to develop,” said Michal Páleník of the Slovak Employment Institute.

“There is a major regional disparity in the deficiency of work opportunities, unemployment and gaps in salaries which cause depopulation of regions. Youth are migrating to find work to Bratislava for examples or abroad. The Main attraction for migrating is getting higher quality of education and to find better paid, high quality and attractive jobs,” Mrs Minns adds. “There is a need to improve and to support research and innovation in formal and non-formal education and universities.”

Young people are in fact dissatisfied with Slovak schools as well. Nearly 41 per cent of the survey’s respondents said that if they could choose again, they would apply for a foreign university.

“A dual education system was launched on September 1, 2015 but it is used very weakly. It is still necessary to promote the compatibility of the labour market and education, as school graduates are not viable on the labour market,” Mrs Minns explains. “We need to support commercial awareness, career motivation, starts-ups, creative hubs for youth, and a systematic approach to career guidance.”

Compared to the other countries of the Visegrad Group (the Czech Republic, Hungary and Poland), Slovakia has the lowest number of universities in international rankings. For example, the Slovak University of Technology in Bratislava (pictured above) ranks just 800th out of 1000 universities surveyed worldwide (QS World University Ranking).

And it is not only about lectures, but also fundamental needs which are not being addressed by the Slovak education system.

“The discriminatory primary school system segregates Romani children from marginalised communities. Very often they are placed in special schools and segregated classes, because they are incorrectly diagnosed with a ‘mild mental disability.’ And there is also a lack of inclusion of children with special needs and real disabilities,” Mrs Minns concludes.