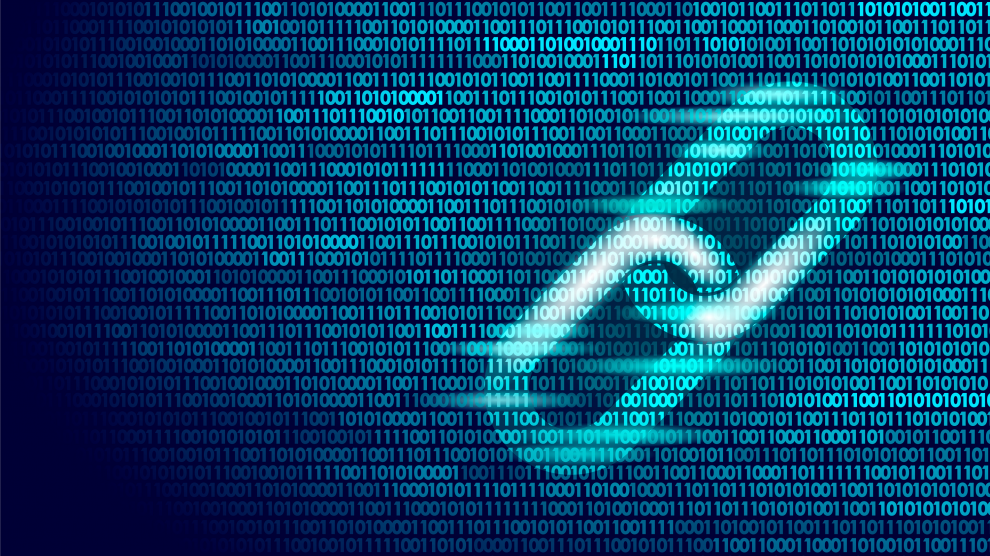 Virtual currencies and blockchain technology have a lot of potential. They are not of systemic importance yet, but are rapidly evolving. At this stage of the innovation cycle, we should not stifle innovation. But our approach must not be passive, since this technology and its applications will evolve rapidly.

Technologies like blockchain can help reduce costs while increasing trust, traceability and security. They have huge potential for making social and economic transactions more secure online by guarding against an attack and removing the need for any middleman. That is the view of Vice-President for the Digital Single Market Andrus Ansip.

But not everyone shares this optimism. Some countries are openly against cryptocurrencies and others have discouraged the use of them, claiming that investing in virtual money is as same as gambling.

From teenagers becoming millionaire thanks to Bitcoin, to the use of virtual money to found start-ups, there is a lot of misinformation about what this complicated and fast-moving technology is. According to last year’s HSBC research report, Trust in Technology, 59 per cent of consumers polled said they’d never heard of blockchain technology.

Until now only governments and banks have used ledgers to maintain databases of account transactions and records of land ownership. But while these were centralised and black-boxed, blockchain is a decentralised and transparent system. There are no middlemen. Every user holds a copy of the ledger.

“Anyone can request that any transaction be added to the blockchain, but transactions are only accepted if all the users agree that it is legitimate. This work is called mining. Anybody can become a miner and compete to be the first to solve the complex mathematical problem of creating a valid encrypted block of transactions to add to the blockchain. There can be no fake ledger because all users have their own genuine version to check against,” said Philip Boucher, a member of the Scientific Foresight Unit (STOA) at the European Parliament.

When it comes to cryptocurrencies, Bitcoin is best known, and most popular. According to Boucher, in 2014 the European Banking Authority highlighted several risks presented by blockchain based currencies. It also dismissed their immediate benefits, notably fast, secure and cheap transfers, as irrelevant in the EU, where conventional transfers are already relatively fast, secure and cheap.

They also offer little consumer protection, and open up possibilities for engaging in illegal activities such as tax evasion and the sale of unlawful goods.

An opportunity for Belarus

This could explain why many countries are so against the technology. Only one has actually legalised blockchain. Hoping to attract more foreign investment, the president of Belarus Aleksander Lukashenko last December signed a decree on the development of the country’s digital economy, thus making Belarus the first world’s jurisdiction with overall legal regulation of businesses based on blockchain technology.

“The main goal of the document is to create such conditions that would make world class IT companies want to come to Belarus, open representative offices, development centres and creating popular products for the world. The second goal of the decree is investment in the future,” Mr Lukashenko said.

Multiversum, a blockchain development company based in Budapest but registered in Minsk is one investor that has taken Mr Lukashenko up on his offer.

Launched in Hungary only a few months ago through an ICO (Initial Coin Offering), in a few weeks it was able to raise over 6 million euros to finance its operations. The company aims to create a better, faster and more efficient blockchain than those which currently exist.

“Existing Blockchain technology is slow and expensive,” said the founder of Multiversum Andrea Taini. “We want to create rational databases able to find old data without altering performance. We are also developing a ledger branch using horizontal and not vertical scalability.”

“In Belarus we have a legal framework to refer to,” he tells Emerging Europe. “There is a lack of knowledge worldwide and confusion between what coins are, what is the difference between coins and tokens, or what the distinction is between security and utility coins.”

“Of course, Belarus has other problems”, he underlines. “For example taking money out of the country is difficult because we always need to ask for permission from the central bank. We established an office in Budapest and one in Vilnius so that within the European Union we have some free tax zones. The central banks in Lithuania and Hungary have better international bank integration”. 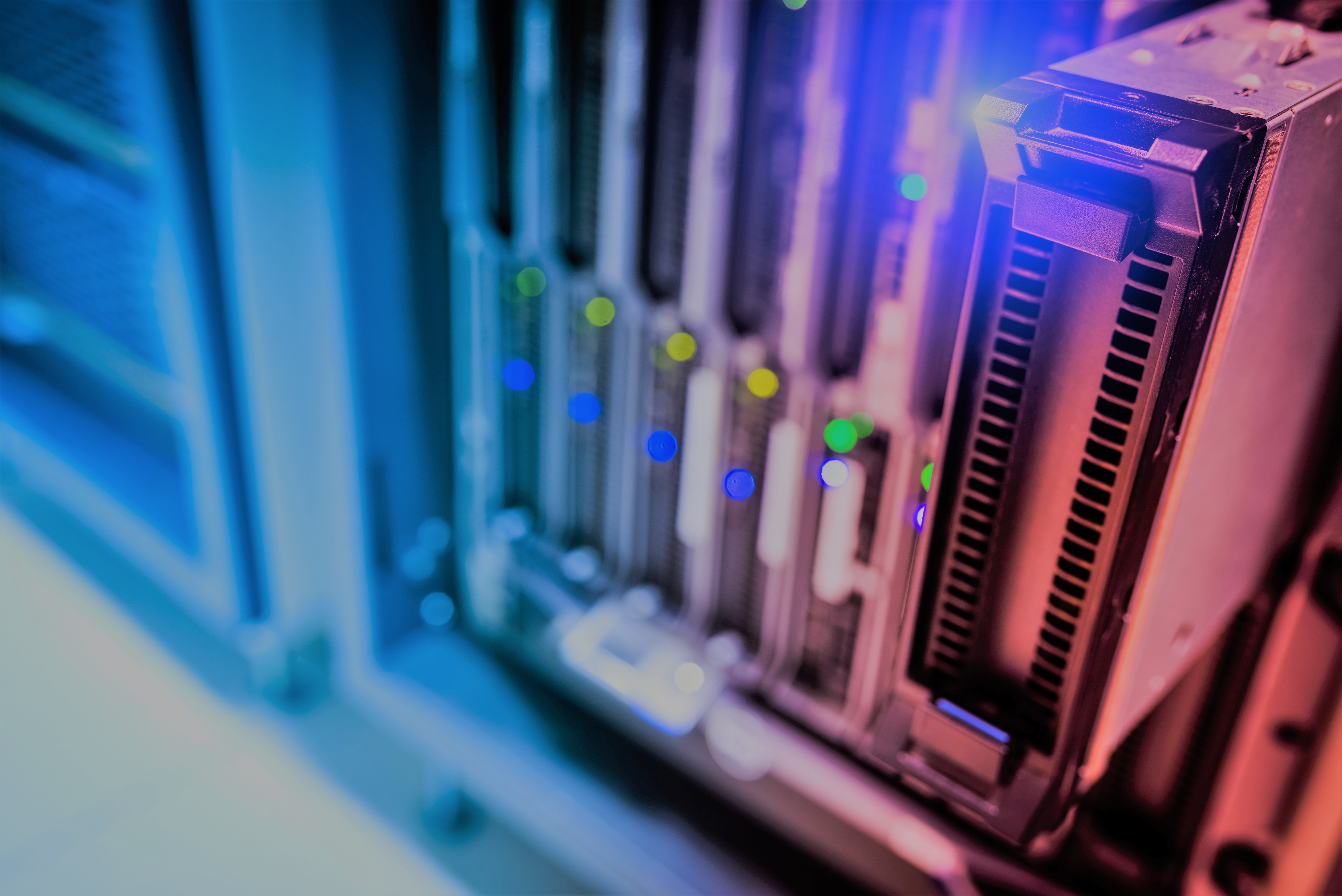 “Belarus made a wise move”, comments Marek Kirejczyk, Lead Blockchain Developer at Ambrosus, a Polish company which aims to improve global supply chains by creating a trusted ecosystem where product provenance can be reliably recorded.

“I think the first countries which regulate blockchain and cryptocurrencies will attract a lot of crypto-business. How to regulate them is another question, and I think that here we will see evolution rather than a revolution,” he tells Emerging Europe.

Pavel Bykov, director at the Faunus affiliate network and expert in the field of blockchain, believes that worldwide adoption of cryptocurrencies will have a positive effect. He sees the need for regulation, but not as restrictive as some governments are proposing.

“I believe that governments are capable of making cryptocurrencies better by eliminating the harmful practices involving them. And do not forget about the blockchain technology applications beyond payment systems. In the end, it’s all for the greater good,” he says.

“It is hard to judge which jurisdiction has so far implemented the best laws regarding cryptocurrencies as there is a fine line between too much regulation which protects investors and too little regulation where investors are not protected enough,”, adds Luka Gubo, CEO at Blocktrade.com, a Slovenian trading facility for crypto-assets and crypto-traded indices.

“With ICOs in particular it is extremely hard to write legislation that would allow start-ups to flourish without being too much of a systematic risk for investors,” he continues.

According to Pavel Bykov, the Czech Republic is considered to be the crypto heart of Europe.

“Walk around Prague and you’ll stumble upon dozens of businesses accepting Bitcoin as payment. There’s also a very distinctive community of crypto developers here. Trezor, WBTCB, NakamotoX. All these projects are Czech-based,” he says.

In Ukraine, the Ministry of the Economy recently offered to invest in the most promising startups. They offer full support during ICO and about 10,000 US dollars for 5 per cent equity.

“This initiative has both advantages and disadvantages. One of the cons is the unclear scope and quality of that kind of support. At the very least, the project demonstrates good faith,” crypto industry insider and CEO of Remme, Alex Momot, tells Emerging Europe.

Asked why Eastern Europe has been so keen to adopt bitcoin technology in comparison with other parts of the world, Pavol Magic, CEO of Bitcoin, recognises the great potential of the region.
“Central and Eastern Europe have always been close to technology in general,” he says. “The region has a significant presence in the global antivirus business.”

How delicate is the bubble? Buying cyrptocurrencies has been referred to as gambling rather than investing. Bitcoin’s value exploded from 1000 US dollars in January 2017 to 17,000 US dollars at the end of the same year. It is now back down at 6,600 US dollars.

Andrea Taini believes that it is just like gambling. “An investor needs to know that he/she can lose everything,” he says.