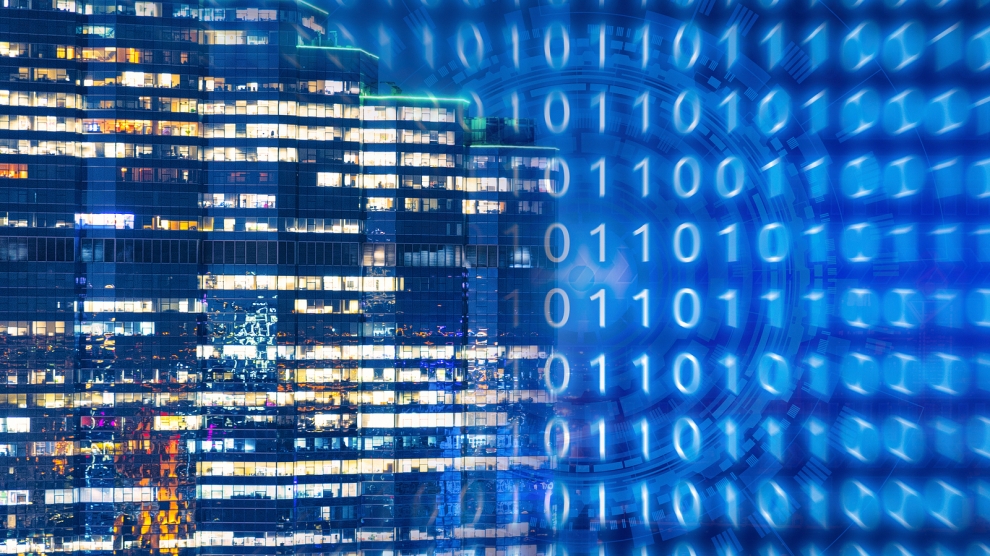 With the vast majority of countries in emerging Europe continuing to develop and grow as ICT hubs, Bosnia and Herzegovina (BiH) should in theory be no different. However, BiH currently appears to be lagging behind neighbouring countries and the region, and one of the primary reasons for that is access to talent.

“Yes, the truth is that we are lagging behind the region when it comes to the impact the ICT sector has on our GDP,” Gordan Milinić, head of the Foreign Investment Promotion Agency of Bosnia and Herzegovina (FIPA), tells Emerging Europe.

The World Economic Forum ranked BiH 135th out of 137 countries in its Global Competitiveness Report for capacity to retain talent, and there are some clear reasons why.

“There are two reasons people are leaving the country,” Edin Deljkić, president of Bit Alliance, an organisation that aims to develop the IT industry in BiH, tells Emerging Europe. “First, people who don’t have a prosperous job are going to EU countries to seek better opportunities, and second, those who already have good jobs in Bosnia are leaving in order to have a better quality of life in Germany or somewhere similar. They are starting to have families, they seek cities with better weather, air quality, better social security and health services.”

According to FIPA, the future of the ICT sector in BiH is dependent on three strategic objectives: Restructuring of the education system; Improving the business environment for the support of IT sector development through the establishment of an IT development council, changes to legislation, the establishment of funds and finding ways to implement a wide range of tax incentives or subsidising certain activities; The establishment and construction of Technology Park Sarajevo which will include flexible and functional premises for the needs of IT companies combined with space for the IT faculty and an area for IT research and development that can also integrate the function of a modern innovative IT accelerator.

According to Mr Milinić, there needs to be a systematic and comprehensive change in both quantitative and qualitative terms.

“It is evident that we need to significantly increase the level of knowledge and competencies of teachers, as well as a need for modernisation of the existing curricula, such as establishing mechanisms to adapt curricula to dynamic development and technology trends. This requires direct and systematically organised cooperation between IT industries/companies and educational institutions, so that in the future graduates will be equipped with the practical knowledge required for a job in the IT industry,” Mr Milinić adds.

Upskilling and adapting the education system is one step in the right direction, however there is also a need to dig deeper and increase the number of places available in universities or colleges as well as including IT in the education structure from an earlier age.

“A study carried out in BiH has proposed the establishment of at least two vocational secondary schools (or restructuring two existing schools), the establishment of an IT faculty as a part of the University of Sarajevo and incorporation and attraction of private educational institutions into IT education through a system of subsidies related to employment of their graduates in the IT sector,” Mr Milinić explains.

The total number of IT engineers in BiH is currently relatively low, for a country with a population of almost four million people.

“At present, we have over 2,000 specialists working in software development directly, although this does not include big ICT companies like telecoms,” Mr Deljkić adds.

“The number of IT professionals is well below the needs that can ensure the continuity of the existing level of business. In addition to the Information Technology Department at the Faculty of Electrical Engineering in Sarajevo, the Economic Faculty and IT-oriented courses at the Faculty of Natural Sciences, currently in BiH there is only one Faculty of Information at a public university (the Faculty of Information Technologies at the Džemal Bijedić University in Mostar). At two accredited private universities in Canton Sarajevo (Sarajevo School of Science and Technology and International University of Sarajevo) there are study directions for IT where between 15 and 25 IT specialists graduate each year,” adds Mr Milinić.

Based on information gathered from Bit Alliance and FIPA, there are only about 400 ICT companies in BiH, and of those only 10 per cent are medium and large enterprises.

This, Mr Deljkić believes, “offers a lot potential to foreign investors,” as the market is not saturated when it comes to companies operating in the sector.

While the head of Bit Alliance is positive about the future of the sector in BiH, it would seem as though FIPA takes a bleaker view.

“Major foreign direct investment in the IT sector is difficult to foresee at the moment, as such investments are directly determined by two elementary conditions: the size of the local market and the available resources. Namely, the basic resource for the development of the IT sector is the availability of talent. Unfortunately, in BiH there is not enough talent for existing companies, nor is the quality of their education sufficient for the requirements of the turbulent IT market,” adds Mr Milinić.

In addition to the lack of talent, the existing legal framework offers no adequate legislation to regulate in detail the specifics of the IT sector (custom regulations, the codes of the activity, the profile of the occupation) nor any incentives or support measures for development.

“It will be difficult to maintain long-term international competitiveness since most developing countries, as well as neighbouring countries, have been intensively supporting the development of their own IT sector with a broad spectrum of incentives,” concludes Mr Milinić.