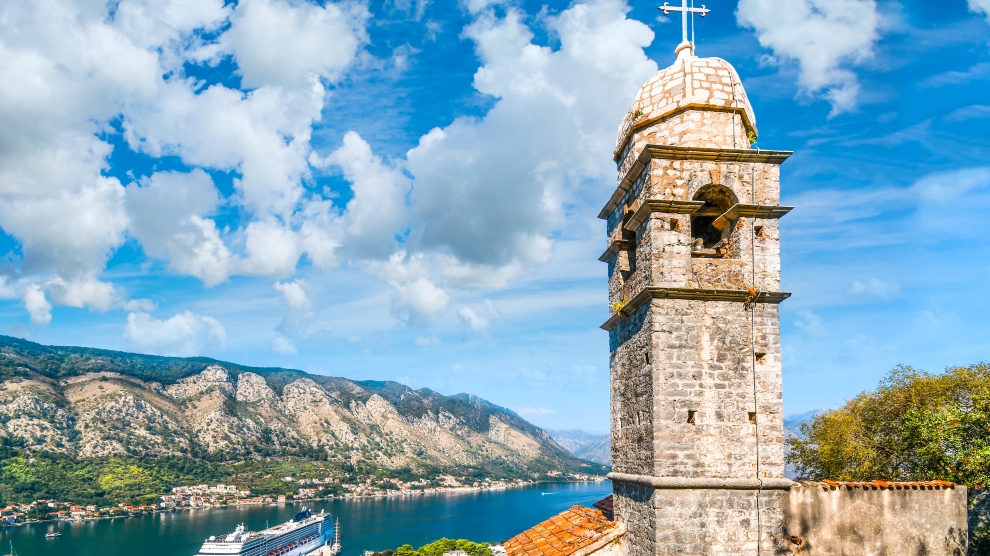 Some parts of emerging Europe are struggling with the phenomenon of over-tourism. Local, or even national government intervention may be unavoidable if we are to ensure that cultural and natural heritage do not become lost amidst the crowds.

Bansko, Bulgaria’s largest ski resort, has long held dreams of becoming one of Europe’s leading winter sports centres. In January, those dreams were dealt a serious blow when a court in Sofia ruled that expansion of the resort, which is located within the Pirin National Park, was unlawful. Bulgarian environmentalists hailed the ruling as a major victory.

“This court decision confirms what WWF and other environmental groups have been insisting all along: that the plans to open up Pirin to ski infrastructure construction and increased logging are illegal. We expect the push to construct in Pirin to continue in the future but in the meantime we will be working with local communities to ensure they can benefit from one of Europe’s most special places in a sustainable manner,” says Katerina Rakovska, a conservation expert at WWF Bulgaria.

The row over Bansko highlights a growing problem for tourism across emerging Europe. Many resorts and even towns and cities are now well over capacity, victims of their own success, combining as they do outstanding value for money with attractions as varied as anywhere in Western Europe.

In Bansko – whose outskirts remain littered with uninhabited or half-completed apartment complexes – the problem is that lift capacity cannot cope with bed capacity, which leads to long queues for the lifts. “New development puts enormous pressure on the ecosystem, destroys habitats and in the long run deprives Bulgaria of nature that may not be found anywhere else and which local people can rely on to attract a different type of tourist without destroying nature,” Konstantin Ivanov, regional head of campaigns and communications at the WWF’s Danube-Carpathian Programme, tells Emerging Europe.

The small town of Kotor in Montenegro was once regarded as one of the Adriatic sea’s best kept secrets. Its walled citadel, a UNESCO World Heritage site, is located on the shores of a dramatic fjord. Over the past 10 years or so the town has become hugely popular with cruise ships. More than 450 now stop in the town’s small port each year, embarking as many as 10,000 people per day during the busiest summer periods.

The United Nations Development Programme (UNDP) in Montenegro recently developed a web-based carbon calculator which enables tourists to measure the environmental impact of their stay and of transport (land/sea/air) they use. Eco-sensitive tourists can get informed about the consequences of their actions, which helps them take steps towards reducing their carbon footprint while on holiday.

Some observers are concerned that while such initiatives mean well, they are little more than gimmicks that appeal to a traveller’s conscience but do not address the real problems.

Paul Fahey, a tourism consultant who has advised towns and cities across the world on how to deal with overcrowding believes that for some popular destinations, capping visitor numbers, or even charging visitors, is the only way to achieve a sustainable outcome.

“Kotor is merely the latest town on the Adriatic to face this problem,” he tells Emerging Europe. “Most recently, Dubrovnik in Croatia made headlines across the world for the damage the sheer number of visitors were causing to the old town. There, the mayor went directly to the cruise ship companies and agreed a deal that would stagger arrivals. He also wants to cap visitor numbers and reduce the number of souvenir shops and restaurants. Such measures have proven to be unpopular with business owners, however. It remains to be seen if he will be brave enough to see his plans through.”

The opposition is understandable. Tourism accounts for more than 20 per cent of Croatia’s total GDP and provides employment – much of it seasonal – for hundreds of thousands of people. It has contributed enormously to the country’s impressive growth for more than two decades.

“The other option is charging an entrance fee, as Venice has done” says Mr Fahey, whose home city of Dublin has long faced overcrowding.

Venice council voted in February to introduce a fee of up to 10 euros for all day-trippers. Those who stay at least one night will be exempt from the charge (a similar fee already being included in the price of accommodation). However, rows over implementation (it is not always easy to identify day-trippers) have meant that the charge has yet to be introduced.

Elsewhere in emerging Europe, the Czech capital Prague was recently named the fifth most popular European city for tourists, welcoming almost nine million visitors in 2018. It is the only emerging European city to make the global top 50 list of most-visited cities. It is also, however, one of the smallest, and may have already reached breaking point.

“I really do think that Prague has reached critical mass,” Mark Baker, author of the Lonely Planet Guide to Prague and the Czech Republic tells Emerging Europe. “Most of the other cities on the list are much larger in terms of population or at least have a bigger central area where tourists can congregate. Prague’s old core is comprised of narrow streets pressed into a relatively small area.”

“The tourist authorities do not appear too concerned about the growing numbers, and they are limited by economic realities: about one in 10 Prague residents now works directly for the tourism industry, so it’s a vital part of the economy,” added Mr Baker.

Across emerging Europe tourism has long been viewed in as a panacea for all sorts of ailments, particularly the rejuvenation of former industrial heartlands and rural communities.

“Across the region, countries must be careful that the cure does not create more problems than it sets out to solve,” warns Mr Fahey. “Those countries in the region whose tourism industry remains relatively small, such as Armenia, Azerbaijan, Belarus, Kosovo and Moldova, should do all they can to ensure that they do not make the same mistakes of the better-known destinations.”